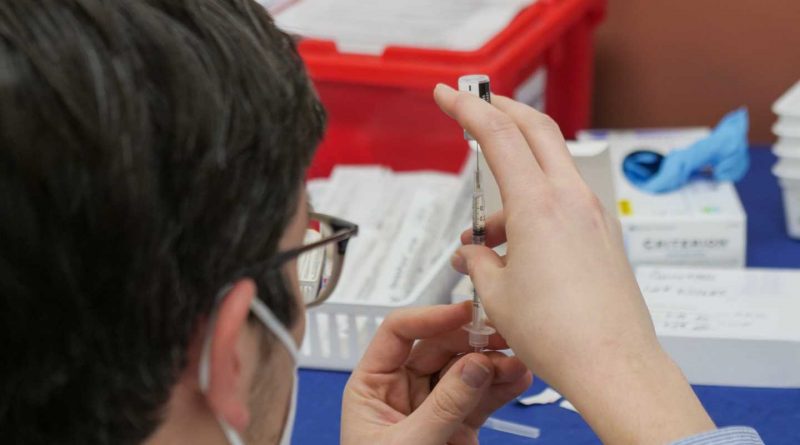 Moscow on Wednesday announced the start of production of its Sputnik V coronavirus vaccine in Serbia, the first European country outside Russia and Belarus to begin manufacturing the jab.

“Serbia has become the first country in Southern Europe to produce Sputnik V,” the Russian Direct Investment Fund (RDIF), which has backed the financing of the vaccine, said in a statement.

A RDIF spokesman told AFP that Serbia would be the first European country apart from Russia and Belarus to produce Sputnik.

Serbia said that manufacturing would begin on May 20.

Serbian President Aleksandar Vucic is expected to visit Belgrade’s Torlak Institute, where the vaccine will be manufactured, on Thursday.

“The first series of control vials of the Sputnik V vaccine were filled at the Torlak Institute” on Wednesday, Nenad Popovic, Serbia’s innovation minister, said on Twitter.

“The scale of vaccination may be significantly increased thanks to the launch of local production,” RDIF chief executive Kirill Dmitriev said in a statement.

The vaccine could be exported to other countries in the region at a later stage, the fund said.

But later reviews have been largely positive, with the medical journal The Lancet publishing results showing it to be safe and more than 90 percent effective.