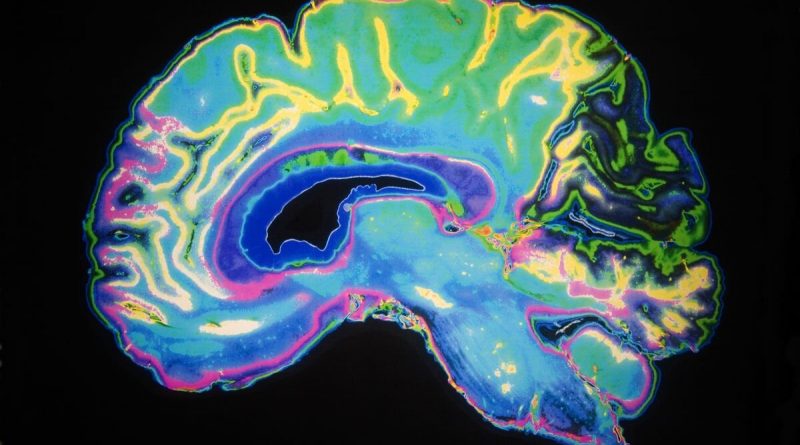 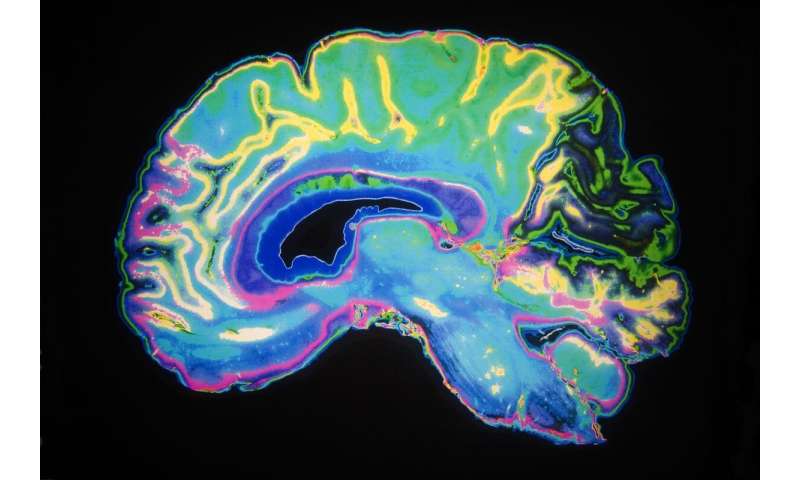 Prolonged sleep deprivation can lead to severe health problems in humans and other animals. But why is sleep so vital to our health? A UCLA-led team of scientists has answered this question and shown for the first time that a dramatic change in the purpose of sleep occurs at the age of about 2-and-a-half.

Before that age, the brain grows very rapidly. During REM sleep, when vivid dreams occur, the young brain is busy building and strengthening synapses—the structures that connect neurons to one another and allow them to communicate.

“Don’t wake babies up during REM sleep—important work is being done in their brains as they sleep,” said senior study author Gina Poe, a UCLA professor of integrative biology and physiology who has conducted sleep research for more than 30 years.

After 2-and-a-half years, however, sleep’s primary purpose switches from brain building to brain maintenance and repair, a role it maintains for the rest of our lives, the scientists report Sept. 18 in the journal Science Advances. This transition, the researchers say, corresponds to changes in brain development.

All animals naturally experience a certain amount of neurological damage during waking hours, and the resulting debris, including damaged genes and proteins within neurons, can build up and cause brain disease. Sleep helps repair this damage and clear the debris—essentially decluttering the brain and taking out the trash that can lead to serious illness.

Nearly all of this brain repair occurs during sleep, according to senior author Van Savage, a UCLA professor of ecology and evolutionary biology and of computational medicine, and his colleagues.

“I was shocked how huge a change this is over a short period of time, and that this switch occurs when we’re so young,” Savage said. “It’s a transition that is analogous to when water freezes to ice.”

The research team, which included scientists with expertise in neuroscience, biology, mathematics and statistics, conducted the most comprehensive statistical analysis of sleep to date, using data from more than 60 sleep studies involving humans and other mammals. They examined data on sleep throughout development—including total sleep time, REM sleep time, brain size and body size—and built and tested a mathematical model to explain how sleep changes with brain and body size.

The data were remarkably consistent: All species experienced a dramatic decline in REM sleep when they reached the human developmental equivalent of about 2-and-half years of age. The fraction of time spent in REM sleep before and after that point was roughly the same, whether the researchers studied rabbits, rats, pigs or humans.

REM sleep decreases with the growth in brain size throughout development, the scientists found. While newborns spend about 50% of their sleep time in REM sleep, that falls to about 25% by the age of 10 and continues to decrease with age. Adults older than 50 spend approximately 15% of their time asleep in REM. The significant dropoff in REM sleep at about 2-and-a-half happens just as the major change in the function of sleep occurs, Poe said.

“Sleep is as important as food,” Poe said. “And it’s miraculous how well sleep matches the needs of our nervous system. From jellyfish to birds to whales, everyone sleeps. While we sleep, our brains are not resting.”

A chronic lack of sleep likely contributes to long-term health problems such as dementia and other cognitive disorders, diabetes, and obesity, to name a few, Poe said. When you start to feel tired, she said, don’t fight it—go to bed.

“I fought sleep and pulled all-nighters when I was in college, and now think that was a mistake,” Savage said. “I would have been better off with a good night’s sleep. Now when I feel tired, I don’t have any guilt about sleeping.”

For most adults, a regular seven-and-a-half hours of sleep a night is normal—and time lying awake doesn’t count, Poe says. While children need more sleep, babies need much more, roughly twice as much as adults. The large percentage of REM sleep in babies is in stark contrast to the amount of REM sleep observed in adult mammals across an enormous range of brain sizes and body sizes. Adult humans have five REM cycles during a full night of sleep and can have a few dreams in each cycle.