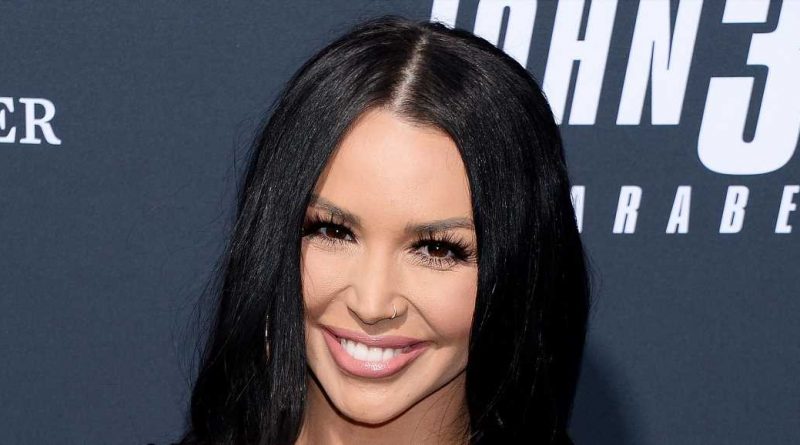 Brushing off the hate. Scheana Shay poked fun at an Instagram hater criticizing her pregnancy.

The troll sent the Vanderpump Rules alum, 35, a direct message on Monday, January 18, reading, “Someone as broken and dumb as you shouldn’t be having children.”

The Bravo personality shared a screenshot of the mean message on her Instagram Story along with her reply. “I wasn’t aware that I’m dumb and broken,” the reality star wrote. “LOL. Thank you.”

The California native then posted an “update,” showing the Instagram user laughing off her response. “Hahaha. The true response of look at me everyone attention whore!” the troll wrote. “You’re trash!”

Shay announced in October 2020 that she is pregnant with her and Brock Davies’ first child. Three months after her baby bump reveal, the mom-to-be was already clapping back at negative comments.

An Instagram user told the “Scheananigans With Scheana Shay” podcast host earlier this month that they wanted to “push hard on” her stomach “to kill” her baby-to-be.

“This is by far the worst one I’ve ever received,” the pregnant star captioned an Instagram Story screenshot at the time. “And this bitch has a photo with a kid in her profile!!!! Wow!!!”

Days later, Shay shared a “dope” DM from one of her Instagram followers who named her daughter after the “One More Time” singer.

Other pregnant Vanderpump Rules stars have faced criticism on social media ahead of their little ones’ arrivals. Brittany Cartwright defended the size of her baby bump in November 2020, while Stassi Schroeder was told to stop complaining “so much and just be thankful” for her pregnancy earlier this month.

“I’ve never been more thankful for anything,” the Next Level Basic author, 32, wrote on her Instagram Story at the time. “Being a mother was my biggest dream and I can’t wait to meet my daughter. But I’m still allowed to struggle with it. Why is there so much pressure on pregnant women to be superheroes? Can we stop that now?”

The former reality star, who welcomed her and Beau Clark’s daughter, Hartford, on January 7, added, “Real talk — pregnancy is hard. I don’t feel like myself. I don’t feel attractive. I feel like I have zero control over anything. I’m uncomfortable and it’s painful to move around. And my emotions are so all over the place, I feel insane.”