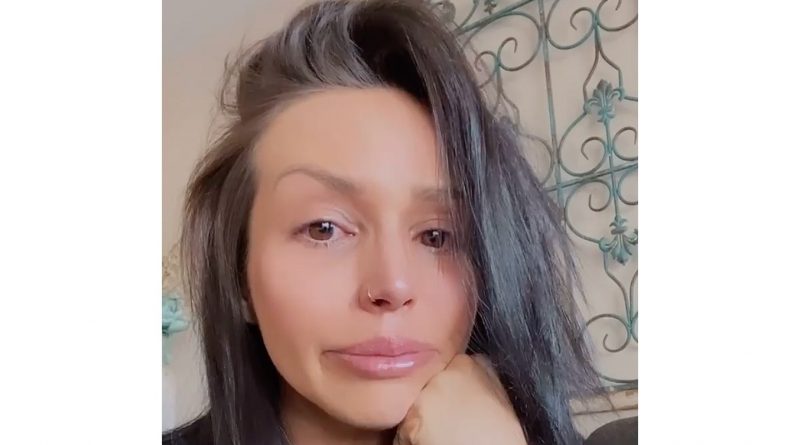 “I said I would keep you guys posted, so I have to do the three-hour glucose test,” the Vanderpump Rules star, 35, tearfully said on her Thursday, January 28, Instagram Story. “Hoping I pass that one. Obviously I’m upset because I feel like I eat right, I work out, I do everything right and [my doctor] just said that it’s really high and that’s all I know. Anyone who has any advice, I would appreciate it. Thanks.”

The reality star added that gestational diabetes appears to run in her family, explaining, “Apparently, two out of three of my cousins who have had babies both had gestational diabetes. I guess it’s something that can be genetic. Hoping for the best. My second test is Monday morning at 7 a.m.”

The “One More Time” singer and her boyfriend, Brock Davies, announced in October 2020 that they are expecting their first child together. (The Aussie, 30, is already the father of two children from a previous relationship.)

Shay’s baby bump debut came four months after she experienced a “devastating” miscarriage. “We are expecting our rainbow baby,” the California native wrote via Instagram at the time. “It’s happening April 2021.”

The couple announced the sex of their baby-to-be one month later using pink powder cannons. “Baby girl, I love you,” the personal trainer captioned his November 2020 Instagram reveal.

That same month, Shay shared how much weight she has gained during her pregnancy, saying, “Obviously, I do feel pregnant. I know I’m pregnant. I am doing every precaution as being pregnant, but I don’t have, like, a full bump yet. So, it’s like I feel pregnant internally but externally, I just feel fat. … I’ve gained 16 pounds, but I still don’t look pregnant.”

The mom-to-be went on to say during the “Scheananigans With Scheana Shay” podcast episode that her “boobs are big” now. “I check every day. I’m like, OK, they still hurt, I’m good, Because it’s like, I can’t feel her kick yet. She’s too small. She’s only, like, 5 ounces right now. So, until I can feel that I’m just like, OK, my body would tell me if something’s wrong. But I’m, like, constantly checking my boobs. I’m like, OK I’ve gained another pound.”

Shay also noted that she was “starting to get stretch marks” and was “four inches … wider.”