Home » Health News » Poll: Americans are the unhappiest they’ve been in 50 years 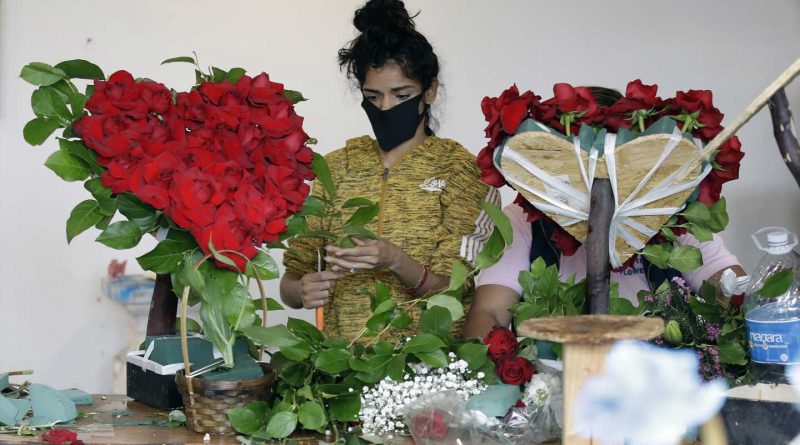 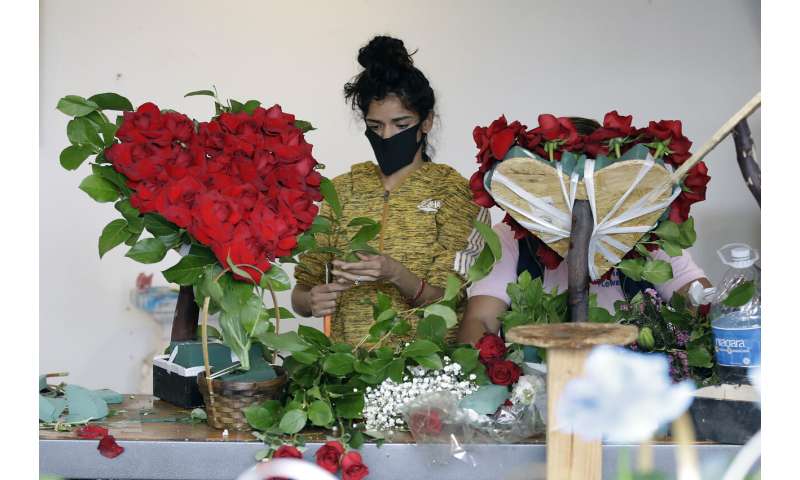 Spoiler alert: 2020 has been rough on the American psyche. Folks in the U.S. are more unhappy today than they’ve been in nearly 50 years.

This bold—yet unsurprising—conclusion comes from the the death of George Floyd touched off nationwide protests and a global conversation about race and police brutality, adding to the feelings of stress and loneliness Americans were already facing from the coronavirus outbreak—especially the COVID-19 outbreak. Fewer report smoking more than usual, crying or feeling dazed now than after those two previous tragedies, though more report having lost their temper or wanting to get drunk.

— About twice as many Americans report being lonely today as in 2018, and not surprisingly given the lockdowns that tried to contain the spread of the coronavirus, there’s also been a drop in satisfaction with social activities and relationships. Compared with 2018, Americans also are about twice as likely to say they sometimes or often have felt a lack of companionship (45% vs. 27%) and felt left out (37% vs. 18%) in the past four weeks.

What is surprising, said Louise Hawkley, a senior research scientist with NORC at the University of Chicago, was that loneliness was not even more prevalent. 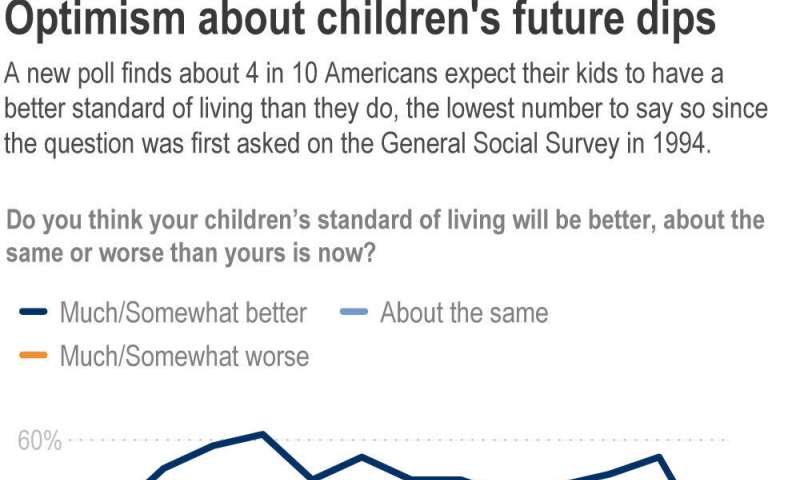 “It isn’t as high as it could be,” she said. “People have figured out a way to connect with others. It’s not satisfactory, but people are managing to some extent.”

The new poll found that there haven’t been significant changes in Americans’ assessment of their families’ finances since 2018 and that Americans’ satisfaction with their families’ ability to get along financially was as high as it’s been over nearly five decades.

Jonathan Berney, of Austin, Texas, said that the pandemic—and his resulting layoff as a digital marketing manager for a law firm—caused him to reevaluate everything in his life. While he admits that he’s not exactly happy now, that’s led to another uncomfortable question: Was he truly happy before the pandemic?

“2020 just fast forwarded a spiritual decay. When things are good, you don’t tend to look inwards,” he said, adding that he was living and working in the Miami area before the pandemic hit. As Florida dealt with the virus, his girlfriend left him and he decided to leave for Austin. “I probably just wasn’t a nice guy to be around from all the stress and anxiety. But this forced an existential crisis.” 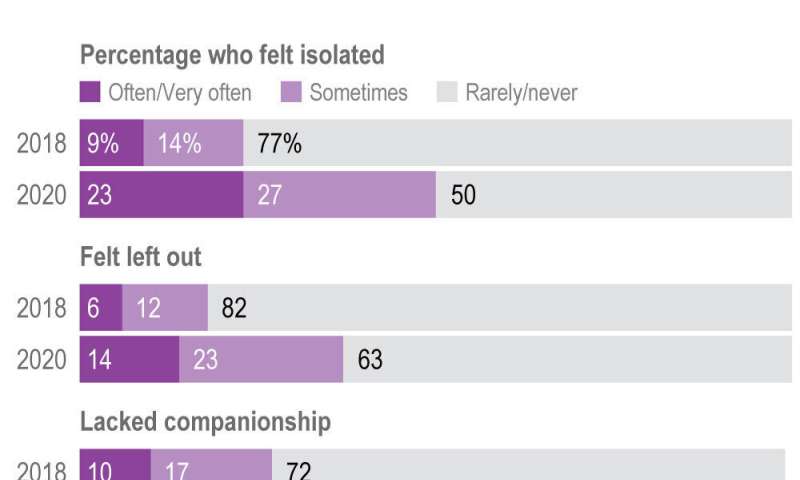 Berney, who is looking for work, said things have improved from those early, dark days of the pandemic. He’s still job hunting but has a little savings to live on. He said he’s trying to kayak more and center himself so he’s better prepared to deal with any future downturn in events.

Reimagining happiness is almost hard-wired into Americans’ DNA, said Sonja Lyubomirsky, a psychology professor at the University of California, Riverside.

“Human beings are remarkably resilient. There’s lots and lots of evidence that we adapt to everything. We move forward,” she said, adding that she’s done happiness studies since the pandemic started and found that some people are slightly happier than last year.

Melinda Hartline, of Tampa, who was laid off from her job in public relations in March, said she was in a depressed daze those first few weeks of unemployment. Then she started to bike and play tennis and enrolled in a college course on post-crisis leadership. 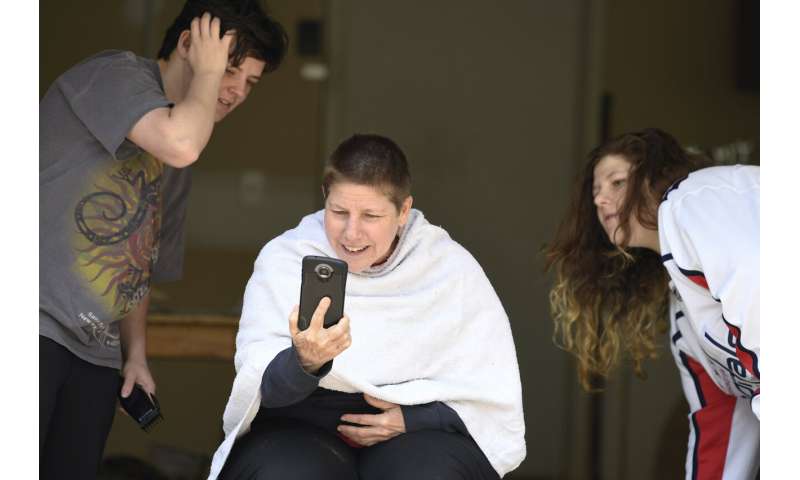 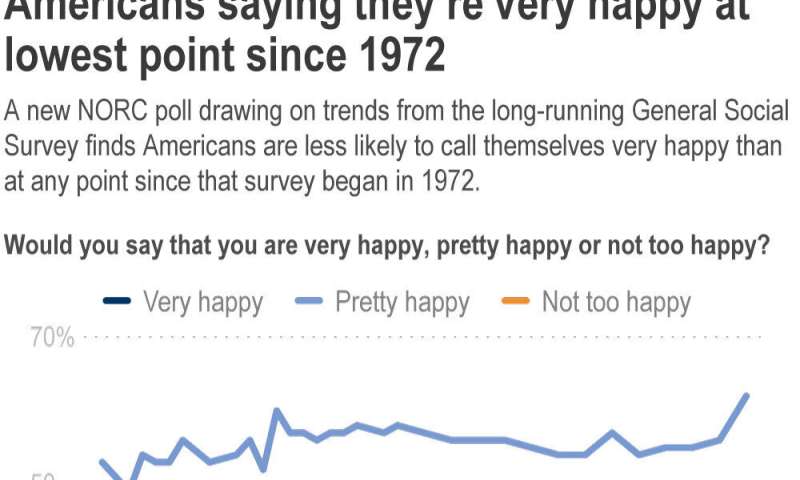 Today, she’s worried about the state of the world and the economy, and she wonders when she can see her kids and grandkids who live on the West Coast—but she also realizes that things could be a lot worse.