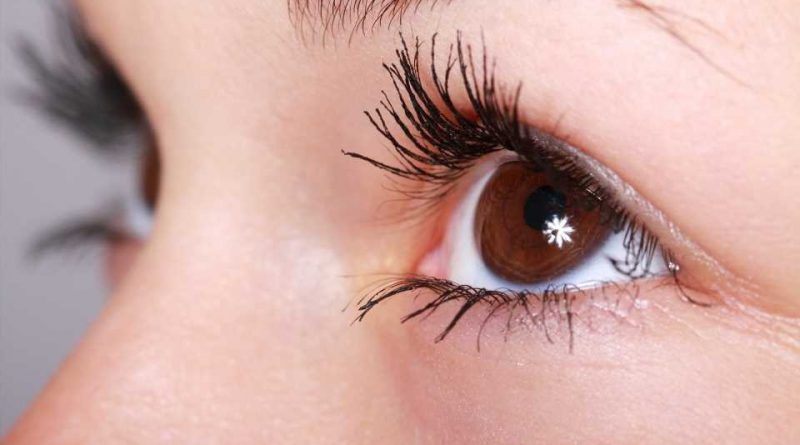 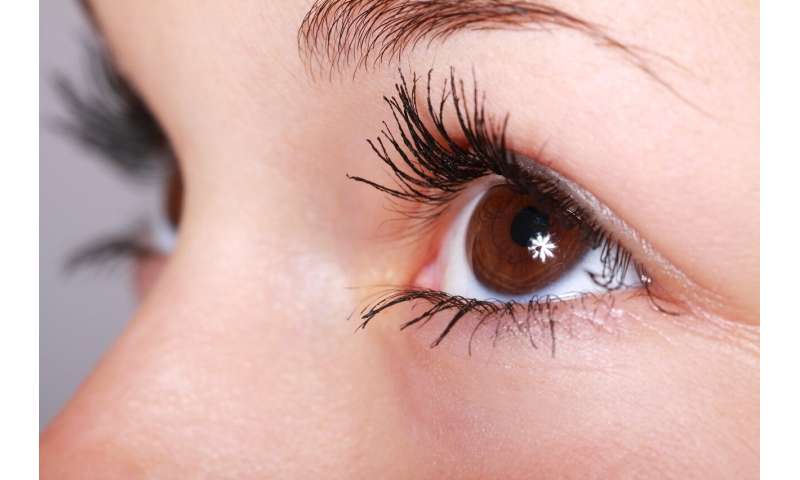 The American Academy of Ophthalmology this week issued a warning to its members that conjunctivitis, also known as pink eye, can be an early sign of the coronavirus in some patients. The academy suggested that eye doctors wear full facial protection covering eyes, ears and mouth, particularly when patients who have this inflammation of the thin, transparent tissue that lines eyelids and part of the eye also have fever and respiratory symptoms.

The organization cited two studies from China that involved patients hospitalized for the new disease. One found viral conjunctivitis in 1 out of 30 patients. The other found it in 9 of 1,099 (0.8%) lab-confirmed cases.

British ear, nose, and throat doctors have raised the alarm that loss of the sense of smell can be a symptom.

In a statement, ENT UK said there is “good evidence” from South Korea, China, and Italy that people with COVID-19 infection can experience total loss of the sense of smell (anosmia) or a decline. “In Germany it is reported that more than two in three confirmed cases have anosmia,” they wrote. “In South Korea, where testing has been more widespread, 30% of patients testing positive have had anosmia as their major presenting symptom in otherwise mild cases.”

The three major symptoms—fever, dry cough, and shortness of breath—warrant a call to the doctor and a discussion about whether to be tested. But some people carry the virus while exhibiting no symptoms or only mild ones. Unlike the flu, which announces itself suddenly with fever and muscle aches, the early stages of COVID-19 can go on for a few days.

Daniel Mueller, an infectious diseases doctor at Temple University Hospital, said infected people might feel “just slightly under the weather for a few days…. They might just feel a little tired or a little achy.”