Home » Health News » Picky eater? Research shows it could be in your DNA 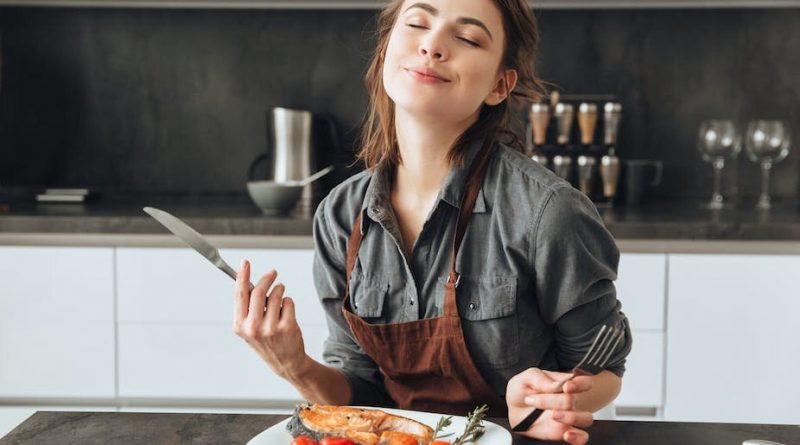 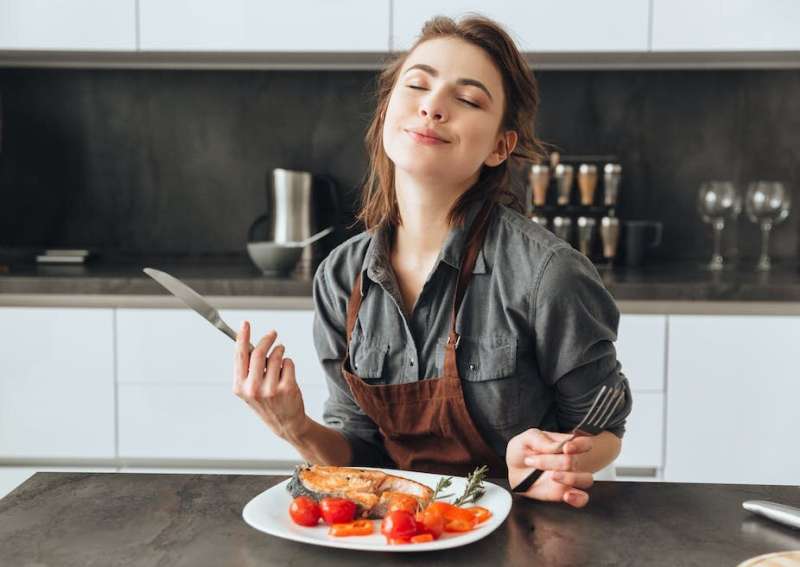 In the last 40 years obesity has been constantly rising. This has happened despite the popularity of all kind of diets ranging from low carb, paleo or even ice cream based.

Many scientists believe this is because cheap junk food has filled supermarket shelves and fast food takeaways. This food is high in calories and other not so healthy ingredients such as saturated fats, simple sugars, and salt. But it’s designed to taste delicious. Taste is a dealbreaker when it comes to deciding what to eat, diet plans or not. Yet our understanding of what makes food taste good is limited.

My team’s research explored how genes and biological processes influence which foods we find irresistible. We partnered with UK biobank to ask the participants in our study how much they liked 139 foods, rating them from one to nine on a questionnaire, with nine being the most delicious. UK biobank is a collection of almost 500,000 UK volunteers, who agreed to provide their personal information for scientific purposes. They were aged from 50 to 70 at the time of our study.

We sent the questionnaire by email and received close to 189,000 responses. The first step in our study was to analyze links between food people said they liked. For example if someone likes pears, can we expect them to also like apples and strawberries. We mapped the relationships between different foods.

We found food can be categorized in three groups: highly palatable foods which include meat, junk food and desserts; low calorie foods, mostly fruit and salad vegetables, but also oatmeal and honey; and acquired taste foods which are strong tasting foods children generally dislike but learn to enjoy such as coffee, alcohol and spices.

The map revealed some surprises. Foods didn’t group by flavor type (such as sweet v savory) but by how likable they were. For example, a taste for fruit juices correlated more with preference for desserts rather than fruit. So fruit juice went in the highly palatable category rather than low calorie. Foods people think of as vegetables do not cluster together. The mild tasting ones such as tomatoes or courgette are in the low calorie group while the strong tasting ones, like bell peppers or onions, were in the acquired taste group. Also sweet drinks like sodas clustered closer to meat and deep fried foods despite their sweet flavor.

We then looked at which differences in people’s DNA could be linked to the types of food they relish. We identified 325 different genes, mostly in the brain, implicated in determining what we like to eat. When we looked at how much the three categories of foods correlated genetically between each other we found that the highly palatable foods had no correlation with the other two categories of foods. This suggests there are two biological processes. One regulates a weakness for highly pleasurable foods while another regulates the rest.

Twin studies suggest food preference is 50% genes and 50% personal experience. The family environment plays a role in children’s food preferences but not in those of adults. The shift happens around adolescence. It is still not clear how a liking for different food matures in children as no one has carried out largescale longitudinal studies. My team would like to try and fill this gap in research next.

For our study we also used MRI brain scans to look in more detail at which areas of the brain correlated with the three food groups. We once again found that enjoyment of highly palatable foods was associated with a larger volume of brain areas involved in perceiving pleasure in food. The other two groups were associated with brain areas involved with sensory perception, identification and decision making.

These findings shed a new light on our understanding of people’s food choices. If you understand why you don’t like certain foods it may help you improve the way you cook or prepare them. For example many people do not like coriander as it “tastes soapy”. This is genetically determined, giving some people a sensitivity to a compound in coriander. Cooking coriander instead of eating it raw reduces the soapy flavor. This is a simple example but it shows how a little preparation may make foods more acceptable.

Health professionals and schools could use the information on taste and people’s DNA to identify those more at risk of having unhealthy diet choices and help them with early targeted programs. Pharmacological solutions could shift someone’s preference for different types by activating different parts of the brain or hormones. For example, high levels of a hormone called FGF21 can trigger a preference for savory food, low levels can trigger a preference for sweeter food. It may be possible in the future to develop medicine that changes the foods you take pleasure in eating.

Provided by
The Conversation

This article is republished from The Conversation under a Creative Commons license. Read the original article.