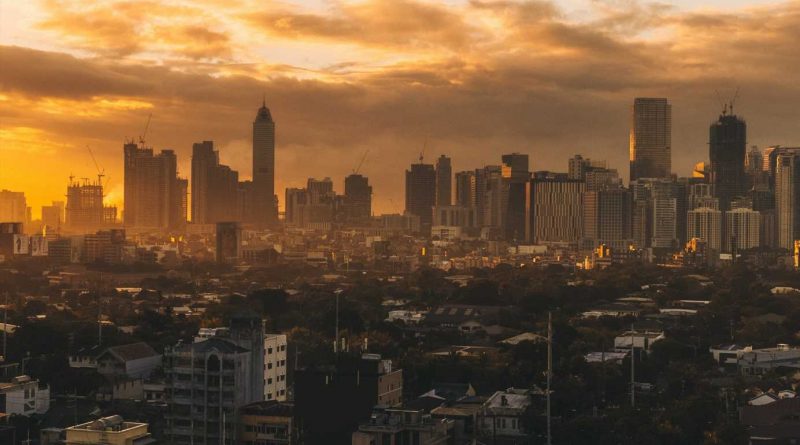 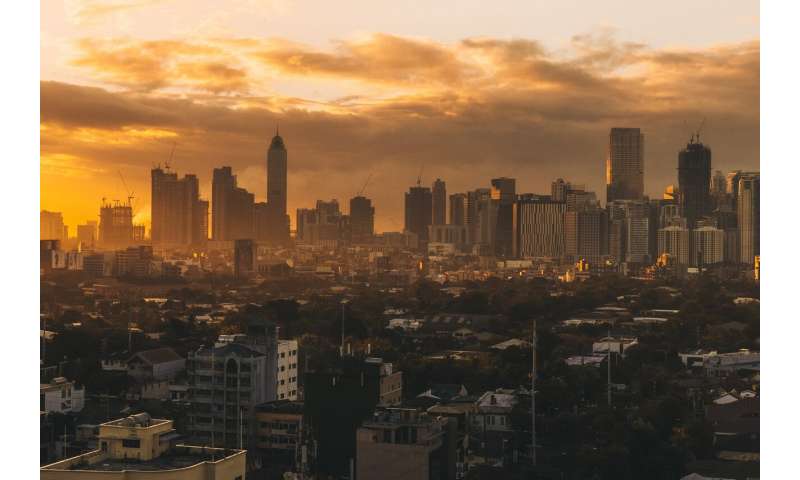 Millions of people in the Philippines were ordered to stay home Tuesday as global coronavirus infections kept soaring, with the World Health Organization warning against relying on a vaccine “silver bullet” to end the pandemic.

More than 18 million people worldwide have been infected with the virus since it first emerged in China late last year and it shows no sign of slowing down.

Brazil is driving a surge in Latin America and the Caribbean where infections have topped five million.

South America’s largest country has recorded 2.75 million cases, and close to half the region’s more than 202,000 deaths.

Only the United States has been worse affected.

Desperate to contain the spread and relieve pressure on overwhelmed hospitals, some countries such as the Philippines have resorted to reimposing economically painful restrictions on travel and businesses.

More than 27 million people on the main island of Luzon, including the capital Manila, went back into a partial lockdown for weeks from Tuesday.

People have been told to stay home unless they need to go out to buy essential goods, for exercise or for work after the number of recorded infections surged past 100,000.

With only 24 hours’ notice of the shutdown, many found themselves stranded in Manila and unable to get back to their hometowns after public transport and domestic flights were halted.

“We’ve run out of money. We can’t leave the airport because we don’t have any relatives here,” said Ruel Damaso, a 36-year-old construction worker trying to return to the southern city of Zamboanga.

“We will have to stay here for two weeks until we get our flights back.”

The world’s hope of ending the current cycle of outbreaks and lockdowns rests on a vaccine.

Russia said Monday it aimed to launch mass production of a vaccine in September and turn out “several million” doses per month by next year.

But Vitaly Zverev, laboratory chief at the Mechnikov Research Institute of Vaccines and Sera, said it was “impossible to ensure a vaccine’s safety in the time that has passed since the beginning of this pandemic”.

“You can make anything, but who is going to buy it?”

The WHO warned that governments and citizens should focus on what is known to work: testing, contact tracing, maintaining physical distance and wearing a mask.

“We all hope to have a number of effective vaccines that can help prevent people from infection,” WHO chief Tedros Adhanom Ghebreyesus told a virtual press conference.

“However, there’s no silver bullet at the moment—and there might never be.”

Despite months of crippling restrictions, the pandemic is gathering pace with the worldwide death toll nearing 700,000.

As the number of fatalities in the United States surpassed 155,000, President Donald Trump lashed out at his coronavirus response coordinator Deborah Birx after she warned the virus was “extraordinarily widespread” in the country where more than 4.6 million infections have been recorded.

Trump—angered by what he sees as overly pessimistic media coverage of his handling of the epidemic—called her remarks “pathetic” and accused her of giving into pressure to sound negative about the new surge.

Despite rising infection numbers in Europe, some countries are pushing ahead with plans to reopen schools and finding ways to keep their battered tourism sectors functioning.

In France, Prime Minister Jean Castex urged the nation “not to let down its guard” as surging cases led the Riviera resort city of Nice to become the latest to mandate outside mask-wearing.