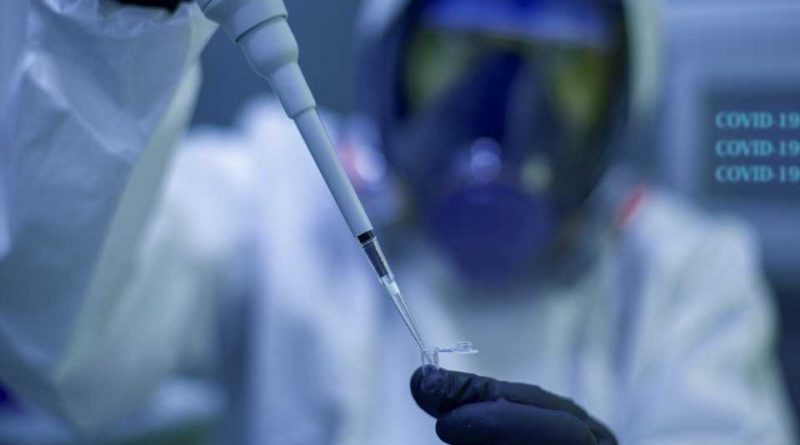 The Philippines’ drug regulator gave emergency approval Monday to the Chinese-made Sinovac coronavirus vaccine, with the first doses set to arrive this week—but health workers will not get the jab due to its comparatively low efficacy.

CoronaVac is the third vaccine approved for emergency use in the country, but so far none have been delivered and President Rodrigo Duterte’s government is under fire over the delayed rollout.

Beijing has agreed to donate 600,000 doses, which will arrive in the next three to five days, officials said—despite misgivings over its safety and effectiveness.

“It is decided… that the benefit of using the vaccine outweighs the known and potential risks,” said Eric Domingo, head of the Food and Drug Administration.

The CoronaVac can be given to “clinically healthy” adults aged 18 to 59, but was not recommended for frontline health workers or the elderly, he said.

Presidential spokesman Harry Roque said workers considered essential to the economy and soldiers were likely to receive the first jabs.

Although trials in Turkey found CoronaVac to be 91.25 percent effective, other, more robust trials in Brazil only demonstrated an efficacy rate of around 50 percent.

Roque defended the push to use the Sinovac vaccine, saying “it’s better than not having protection at all.”

Many world leaders have been among the first in their countries to receive jabs to boost public confidence.

But Duterte preferred to wait for a different Chinese vaccine made by state-owned Sinopharm, Roque said, citing the president’s old age.

The Sinopharm vaccine was secretly given to members of Duterte’s security team last year even though it had not been approved for use.

The government is in talks with seven vaccine makers, including Sinovac, in the hope of securing enough doses to inoculate 70 million people—about 60 percent of the population—this year.

But the lack of transparency and delays in delivery of the first doses have fuelled criticism of the government over its handling of the health crisis.

More than 560,000 cases of coronavirus have been recorded in the country, including over 12,000 deaths. Social distancing rules and travel restrictions have crippled the economy.

Carlito Galvez, a retired general overseeing vaccine procurement, recently admitted the government had not yet signed any supply agreements, only non-binding “term sheets” for potential deals.

More than 100,000 doses of the Pfizer-BioNTech vaccine were supposed to be delivered mid-February through the Covax global vaccination programme.

But Galvez said the delivery had been held up over indemnification agreements that would protect the vaccine makers from legal claims over any side effects.

Even when vaccines do arrive, it is not clear how many people will want them.