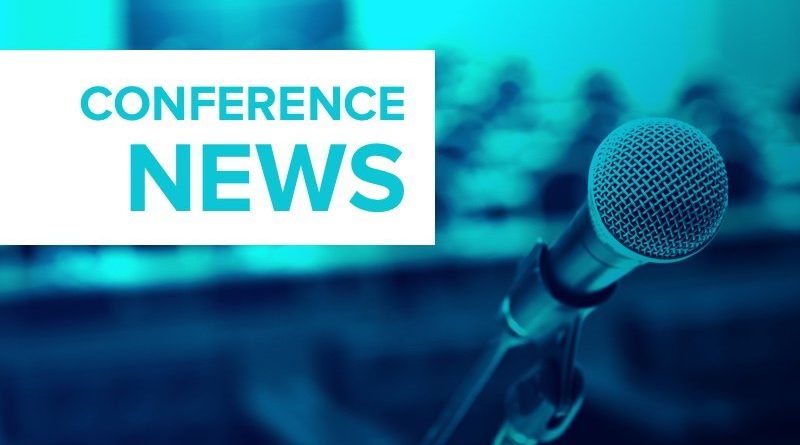 “Children living with HIV contribute disproportionately to pediatric TB mortality rates, accounting for 16% of child TB deaths, and many cases are underdiagnosed and underreported,” said Nicole Salazar-Austin, MD, of Johns Hopkins University in Baltimore. She provided an update on pediatric TB prevention and treatment during an educational symposium at this year’s virtual Conference on Retroviruses & Opportunistic Infections.

Salazar-Austin summarized current diagnostics for pediatric TB and reviewed options for the prevention and treatment of TB in CLHIV and HEU.

Presently, TB is the most common opportunistic infection among CLHIV, and those with severe immune suppression have a fivefold greater risk of TB disease. While antiretroviral therapy (ART) is highly protective against TB disease in CLHIV, only about 50% of eligible children receive ART.

Salazar-Austin explained that many individuals with TB/HIV coinfection are unaware of their coinfection and not receiving treatment. Despite recommendations, TB preventive therapy is poorly implemented in CLHIV, especially in high-burden settings.

Smear microscopy, culture, and Xpert MTB/RIF Ultra are the main diagnostic modalities for pediatric TB. The Xpert MTB/RIF test is an automated PCR-based assay that simultaneously and rapidly detects Mycobacterium tuberculosis complex and resistance to rifampin. The test is currently recommended by the World Health Organization as the initial diagnostic method for presumptive TB cases in both adults and children.

However, under optimal conditions, only 40% of TB cases will be detected. This is in part due to limited implementation of sputum collection procedures, but recent evidence has shown that collection of multiple specimens improves sensitivity for both culture and Xpert MTB/RIF Ultra across all specimen types, Salazar-Austin explained.

In 2020, the WHO endorsed the use of stool samples for the diagnosis of pediatric pulmonary TB. Stool Xpert is an emerging alternative, noninvasive method for ruling in pediatric TB disease, and has shown sensitivity and specificity similar to that of Xpert MTB/RIF Ultra.

“TB diagnostics have limited sensitivity in children, and efforts are ongoing to maximize current diagnostics, but new diagnostics are needed,” said Salazar-Austin.

Despite the high frequency of TB as an opportunistic infection in CLHIV, current data on co-treatment strategies are limited.

Dolutegravir-based regimens are the preferred first-line regimen for CLHIV. In June 2020, the Food and Drug Administration approved the dispersible dolutegravir tablet, and it is expected to become widely available in 2021.

“More work is needed to evaluate the drug-drug interactions and proper dosing of rifamycins with dolutegravir for the treatment and prevention of TB in CLHIV,” Salazar-Austin said.

Based on data from TBTC Study 31/ACTG A5349, high-dose rifapentine (a rifamycin) with moxifloxacin (a fluoroquinolone) was noninferior to rifapentine alone in newly diagnosed, culture positive, drug-susceptible TB in children 12 years and older.

Whether rifapentine and moxifloxacin (RPT-Mox) can be used in children under 12 years remains unknown, but future studies may help answer this question, Salazar-Austin noted. The FDA has restricted the use of fluoroquinolones in children because of a possible effect on cartilage development, she explained.

Furthermore, recent data from the SHINE trial suggested that shortened treatment regimens may hold promise for children with TB.

“While shortened TB treatment regimens hold promise, much work needs to be done in children to implement RPT-Mox, but the results from SHINE can be implemented rapidly,” Salazar-Austin said.

Salazar-Austin disclosed no conflicts of interest. The presentation was funded by NICHD, UNITAID, Fogarty Institute, and the IMPAACT network.