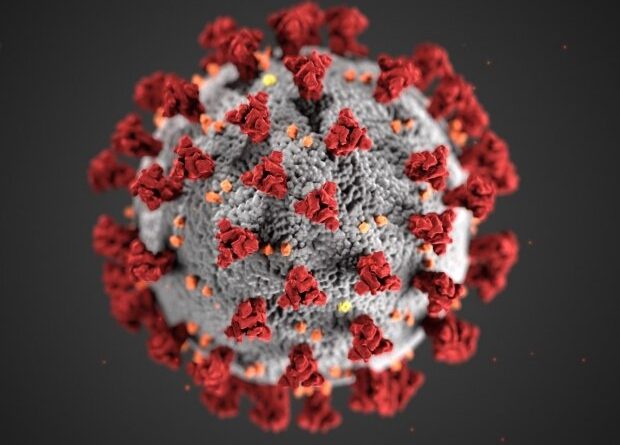 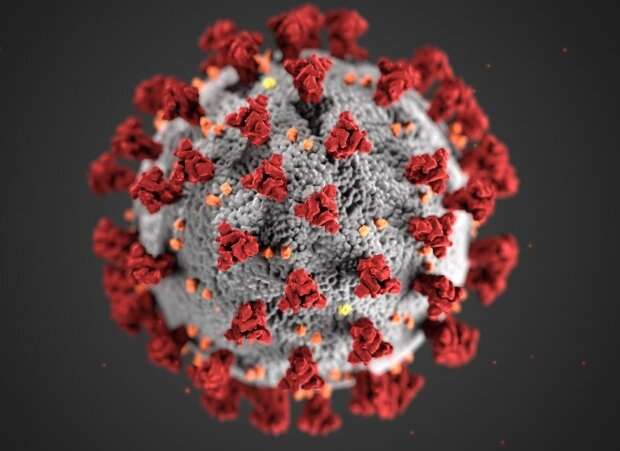 Researchers at the Stanford School of Medicine have discovered that cells infected by viruses or bacteria send out a “don’t eat me” signal to avoid attack by the body’s immune system.

After viruses and bacteria invade a human host, they are assisted by a molecule that dampens the immune response, researchers at the Stanford University School of Medicine have discovered. Strategies that suppress that immunological brake may help fight infectious disease.

The researchers showed that within 24 hours of a viral or bacterial infection, infected cells start expressing more of a molecule called CD47, a “don’t eat me” signal that prevents them from being engulfed by immune cells called macrophages. Stanford researchers previously discovered that cancer cells increase their expression of CD47, thereby evading attack from the immune system.

“We wondered whether the mechanism activated by all cancer cells to avoid being destroyed could also be used by persistent infections, so that the microbes can hide inside cells to evade immune cells,” said professor Irving Weissman, MD, director of the Institute for Stem Cell Biology and Regenerative Medicine and the Virginia and D. K. Ludwig Professor in Clinical Investigation in Cancer Research. “Amazingly, we found that to be true, and blocking the CD47 signal helped the body get rid of more infected cells.”

The paper describing this research was published June 23 in the journal mBio. Weissman and Kim Hasenkrug, Ph.D., of the National Institute of Health, are co-senior authors of the paper.

It has been known for some time that the response to infection by the adaptive immune system, which includes T and B cells, includes a mix of immune boosters and immune suppressors that rein in the immune system, ensuring it doesn’t overreact and cause more damage than the invading pathogen. For instance, some flu or coronavirus patients are killed not by the activity of the viruses, but by a “cytokine storm,” a flood of immune signals released when the body can’t eliminate the virus. It’s a scorched earth defense by the immune system that can cause severe damage to healthy tissues.

In the paper, the researchers showed that the very early response of the innate immune system, a more primitive but still important immunological system involving cells like macrophages, is also regulated by the immunologically suppressive CD47 molecule. Both mouse and human cells showed increased expression of CD47 on their surfaces when infected by a pathogen, the researchers found. SARS-CoV-2, the coronavirus variant responsible for COVID-19, is one of the viruses that causes increased production of CD47, they said.

“It’s probably important for the innate immune system to have a balance of activating and suppressing forces, but pathogens seem to have co-opted this mechanism for their own purposes,” said Michal Tal, Ph.D., an instructor at the Institute for Stem Cell Biology and Regenerative Medicine and a lead author of paper. “We showed that if we play with that balance a little bit, we can clear some pathogens faster.”

To test whether negating the CD47 signal could boost the immune response to viruses, the scientists infected mice with a meningitis-causing virus called LCMV and gave some of them an antibody that blocks CD47. The mice given the antibody had significantly lower viral loads at all points in the experiment compared with the control group, which did not receive the antibody. The researchers also exposed a mouse missing the gene for CD47 to tuberculosis-causing bacteria. CD47-deficient mice showed significantly more resistance to infection by the bacteria and better survival compared with mice that could make CD47.

“It’s probably important for the innate immune system to have a balance of activating and suppressing forces, but we showed that if we play with that balance a little bit, we can clear some pathogens faster,” Tal said.

The researchers hope that manipulating the CD47 response to infection could be another tactic to fight viruses and bacteria. “In some cases, it might be better to ease up on this particular immunological brake by blocking CD47,” Tal said.