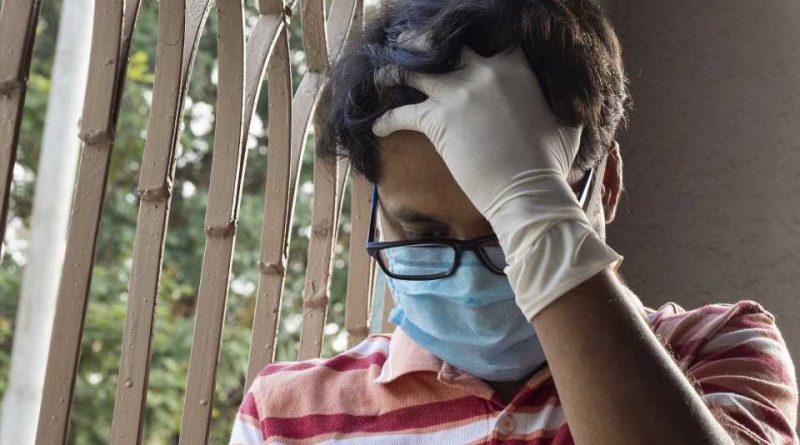 All indoor sports and entertainment venues were shut down in China’s capital on Monday as authorities raced to contain a coronavirus outbreak linked to a wholesale food market, with some neighbourhoods placed under complete lockdown.

Tens of thousands of people were also targeted in a massive test and trace programme, as the World Health Organization reported that more than 100 cases had been confirmed so far.

The outbreak came after China had largely brought the virus under control following its emergence in the central city of Wuhan late last year, highlighting the global risks associated with a second wave of infections.

“More than 100 cases have now been confirmed,” WHO director-general Tedros Adhanom Ghebreyesus told a virtual press conference, adding that the origin of the cluster linked to the Xinfadi market was still unclear.

“A cluster like this is a concern and it needs to be investigated and controlled—and that is exactly what the Chinese authorities are doing,” WHO emergencies director Mike Ryan said.

Indoor sports and entertainment venues across Beijing have been ordered to close, the municipal party committee said at a press conference Monday.

Students can revert to at-home schooling if they choose, the state Xinhua news agency reported.

Authorities have locked down 21 housing estates near Xinfadi in the south of the city and another market, Yuquandong, in the capital’s northwestern Haidian district, where cases linked to the Xinfadi cluster have been detected.

Officials said they were in the process of testing more than 90,000 people living in the locked-down communities for the virus.

They said 200,000 people had visited the Xinfadi market since May 30, and they were trying to trace and test all of them, including going door-to-door.

More than 8,000 workers from the market have been tested and sent to centralised quarantine facilities.

AFP saw a car bearing the logo of China’s Centre for Disease Control (CDC) arrive on Monday at the area surrounding the heavily-guarded Yuquandong market.

Multiple residential compounds on the same block had been sealed off, and residents were seen receiving parcels from delivery drivers through gates.

Officials said Monday that some close contacts of cases linked to the Yuquandong market would have to wear “smart thermometers” to monitor their temperatures, while others had been sent to quarantine facilities.

Nearly 200 testing points have been set up across Beijing.

AFP reporters saw dozens of people queuing up Monday morning to be tested at one local stadium, which was heavily guarded by staff in hazmat suits.

In the wake of the new outbreak, several cities have warned residents not to travel to Beijing, with some warning that they will quarantine new arrivals from the capital.

Companies and neighbourhood communities have messaged staff and residents to ask about their recent movements.

At least one building management company asked commercial tenants to declare if any of their staff had visited Xinfadi market.

The city government has also sacked two senior officials from Fengtai district, where Xinfadi is located, as well as the market’s general manager.

The outbreak has also turned the spotlight on the safety of Beijing’s food chain.

Shelves normally stocked with fruit at the Xianhui supermarket in central Beijing were empty Monday, with staff saying that large amounts of produce from the Xinfadi market had been taken off the shelves.

A 19-year-old student surnamed Shao told AFP she started school in the capital a few days ago but was already planning to return to her hometown over fears of getting sick.

“I just came to Beijing for a few days. Now I’m going to go home again,” she said.