Home » Health News » Paracetamol and ibuprofen: Can you take them together? Doctor’s advice on taking both

Both treatments are used to relieve mild or moderate pain, and many people often take one or the other.

But what happens if you take them together?

Dr Andrew Thornber, chief medical officer at Now Patient, told Express.co.uk if you’re over the age of 16, medical advice indicates there is no known harmful link between taking both ibuprofen and paracetamol at the same time.

He explained: “These are both painkillers, so can be used for aches and pains and flu.” 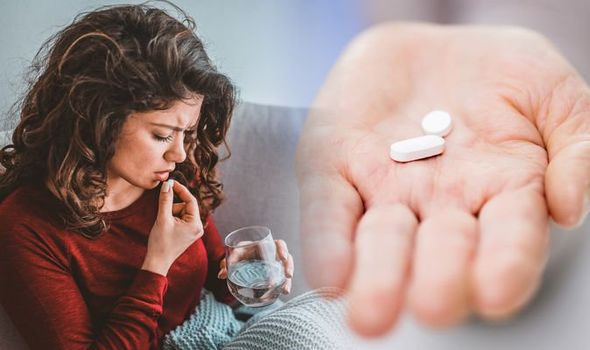 But Dr Thornber advised it’s best to space out taking them and ideally take ibuprofen after eating a meal.

Additionally, you should avoid taking both for longer than three days.

He added: “Paracetamol is often recommended as one of the first treatments for pain, as it is safe for most people to take and side effects from the painkillers are rare

“Children under the ages of 16, can take both tablets, but not at the same time.”

The NHS advises ibuprofen is best taken with food or on a full stomach.

It advises: “Take your medicines as directed on the label or leaflet to make sure you don’t take too much of either.

“If you need further advice, speak to your pharmacist or GP, or call NHS 111.”

Those who take painkillers for longer than three days hold see advice from their GP or a pharmacist. 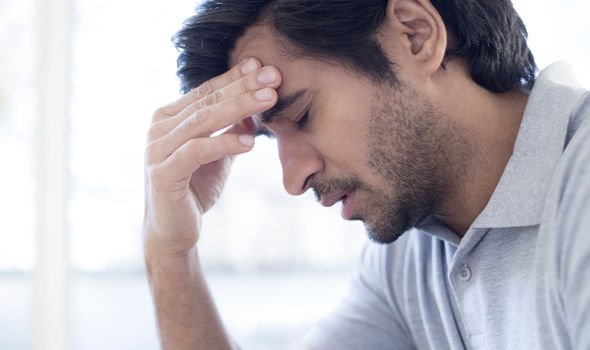 “If your symptoms continue, contact your GP or call NHS 111.”

Ibuprofen takes 20 to 30 minutes to work if taken orally. If ibuprofen is taken as a gel, mousse or spray that you rub on skin, it will take one to two days to work.

Paracetamol takes up to an hour to work. 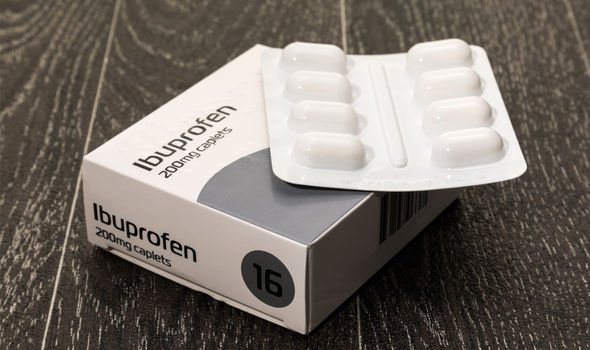 Some brands of ibuprofen tablets, capsules and syrup contain aspartame, colourings (E numbers), gelatin, glucose, lactose, sodium, sorbitol, soya or sucrose, so may be unsuitable for some people.

The NHS says you shouldn’t take ibuprofen by mouth or apply it to your skin if you:

Most people can take paracetamol safely, including pregnant and breastfeeding women. But some people should take extra care.

The NHS says you should check with your doctor pharmacist if you: