Home » Health News » Outside US, top scientists steer debate away from politics 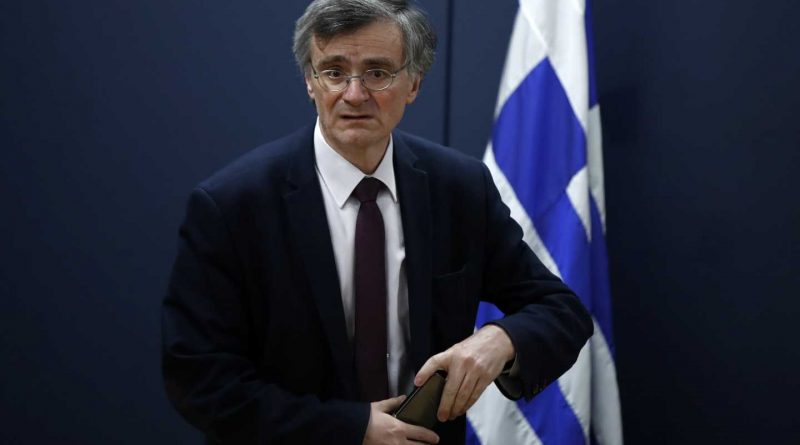 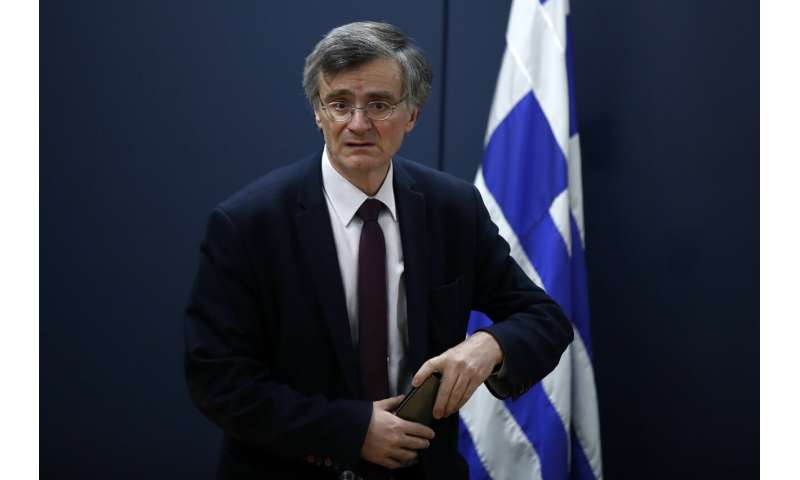 President Donald Trump is never far from a public spat with his government’s top expert on the pandemic, Dr. Anthony Fauci, the most recent flare-up occurring this week over the pace of reopening schools.

Among U.S. allies, however, many leaders are happy to step away from the spotlight to leverage experts’ ability to counter misleading information and appeal across political boundaries to gain public compliance for health restrictions.

“The particular features of a pandemic give new dimensions to questions of trust,” said Terry Flew, a professor of communication at Queensland University of Technology.

“Experts who understand the subject and politicians prepared to listen to them, become vitally important. In most countries, this is happening. Hopefully, it marks a return of confidence in experts.”

Here’s a look at some other scientists around the world leading national public safety efforts.

Announcing the news of a deadly disaster isn’t a job many public figures look forward to. Sotirios Tsiodras has done it on some 50 occasions, updating Greeks on the progression of the pandemic in live televised briefings.

A Harvard-trained scientist and father of seven, Tsiodras spends some Sunday mornings as a cantor in the Orthodox Church and is the soft-spoken chief Health Ministry virologist. Added to the daily death toll are tips on how to maintain a healthy diet, explanations of how some countries are better-positioned to carry out mass testing, and warnings on the dangers of domestic abuse when living in prolonged confinement.

It’s made Tsiodras Greece’s most popular person: One opinion poll gave a 94.5% approval rating to the 55-year-old professor of medicine and infectious diseases. His appeal is helping lockdown enforcement and keeping infection rates low. 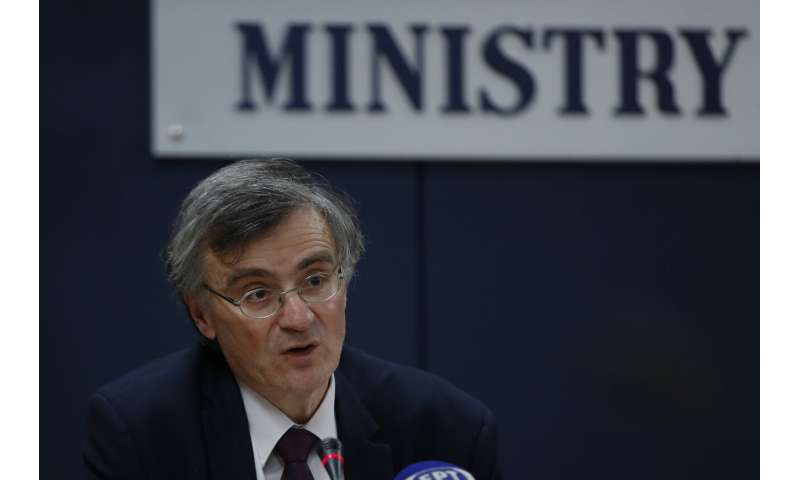 The Hong Kong-born Chief Public Health Officer of Canada delivers straight-to-camera, no-nonsense advice in a series of government TV ads, as well as heading public briefings. She has been joined in the public health ad campaign by Canadian astronaut Chris Hadfield, and Hayley Wickenheiser, the ice hockey star who is in her final year of medical school.

Tam, 55, is credited with helping maintain high compliance levels with stay-at-home orders. National politicians rushed to her defense after criticism from Alberta Premier Jason Kenney of the speed of approval for testing methods.

Tam’s popularity recently inspired a limited-edition line of T-shirts that include a portrait of the scientist. 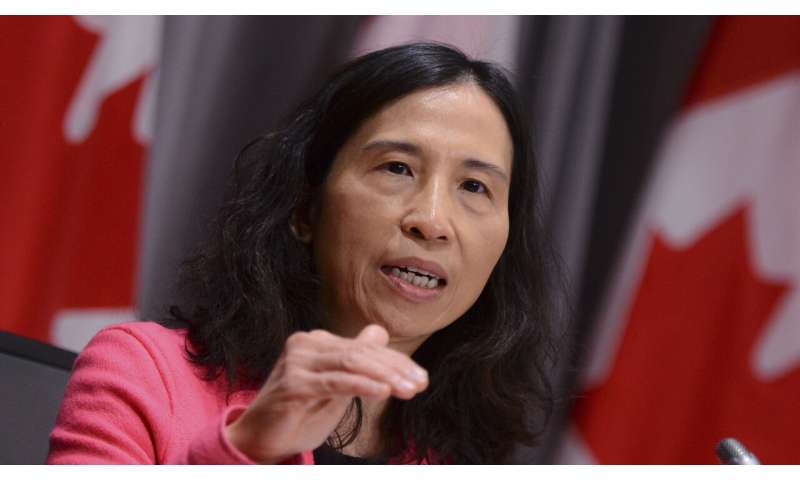 With its high death toll and fiercely politically charged environment, Spain has turned to veteran epidemiologist Fernando Simon to head the national response.

The 57-year-old quickly won praise for his easygoing style at daily news conferences, his preference for open-necked shirts, and sweaters over dark suits endearing him to many. Internet memes poke fun at his bushy eyebrows, and he is parodied on comedy shows. Spanish media report that he is stopped on the street for his autograph.

But that folksy approach has backfired among more conservative sections of society, some of whom view him as flippant and note statements he made in the early stages of the pandemic when he appeared to play down the risk to the public. 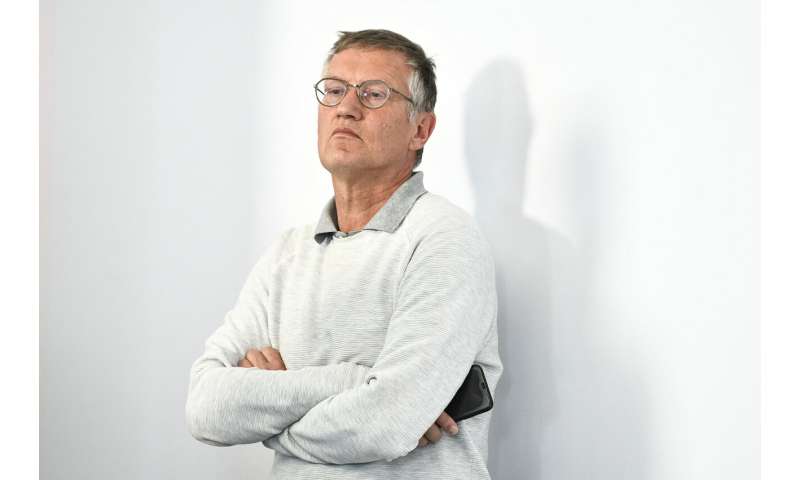 The head of the Robert Koch Institute, Germany’s federal disease control agency, is a professor of microbiology and epidemiology and has led a campaign praised by European colleagues for rapid testing rollout and early introduction of restrictions.

The 59-year-old career scientist has also helped Germans take a partial break from their defense of fiercely protected civil liberties and participate in a data-sharing program that will help policymakers study the pandemic and target resources. The program was adapted to address concerns over centralized data storage ___ SWEDEN: ANDERS TEGNELL

The 64-year-old Tegnell worked with World Health Organization programs to fight outbreaks of Ebola and other diseases. Now, he is an outlier among his elite fellow virologists, having challenged the conventional view on how to contain the pandemic.

He has steered a Swedish public health response to the COVID-19 pandemic that has been markedly different to other European countries, relying primarily on voluntary social distancing instead of strict state-imposed lockdown measures.

Defenders of Tegnell argue that his approach has been misunderstood and it shares the social distancing goal of other countries but has been adapted to the local health care conditions and legal system.

Sweden’s alternative view has done little to dent Tegnell’s popularity: the bespectacled scientist has recently appeared as a tattoo design. 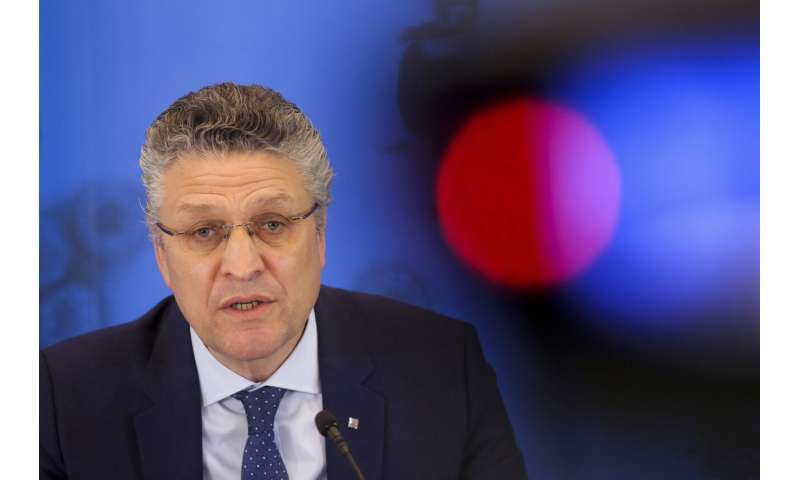 Ireland’s Chief Medical Officer for the past 12 years, Tony Holohan, is also seen as a calming presence. Holohan has appeared on popular late-night talk shows to explain the need for lockdown measures, favoring a cautious approach to easing tied to meeting virus-suppression milestones.