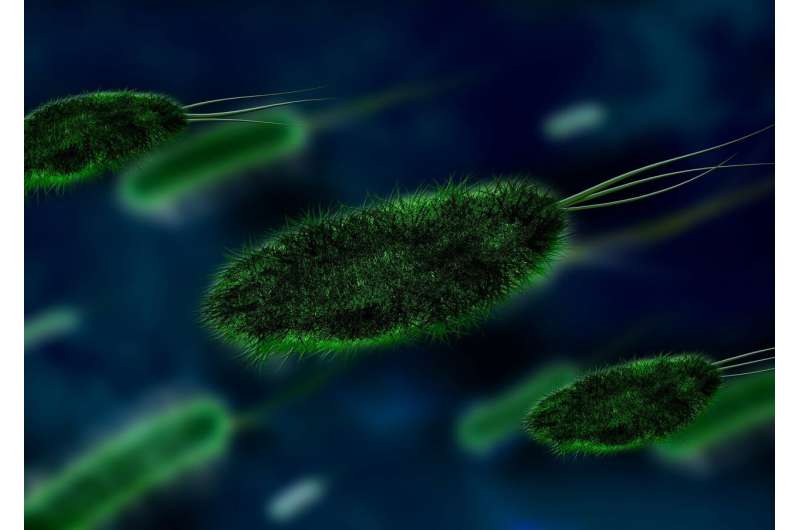 The United Nations Environment Program recently published a scientific review that looks at environmental threats and risks in light of the COVID pandemic. It analyzes links between human infectious diseases and nature and what we know about how diseases (zoonoses) can transfer from animals to humans.

The report (which I wrote) argues laboratory procedures (including “gain of function” research) should be recognized as one potential driver of zoonotic “spillover”.

The term “gain of function” applies to the functional consequences of changes in the genetic makeup of an organism, including viruses. Such changes can be harmless, or even beneficial. They can occur naturally, when organisms mutate and evolve.

But experiments to deliberately induce mutations are increasingly done in laboratories. In that context, gain of function generally refers to attempts to confer greater transmission and/or virulence to a virus.

Supporters of such research argue it promises to help us be better prepared for pandemics. They acknowledge risks, but argue these can be managed by the use of highly regulated secure laboratories. Others maintain that the potential risks are simply too high and this type of research should be banned.

How DNA discoveries led to ‘gain of function’ research

During the second world war, DNA (and later RNA) was identified as the key genetic molecule. DNA’s (and RNA’s) structure provides unique “instructions” for every living organism.

Within just three decades “recombinant” technology made it possible to splice together genetic material from different species. Today, this can be done with consummate ease.

Numerous benefits followed, such as the insertion of insulin-producing genes into bacteria. This enabled cheaper, large-scale production of this hormone, essential to treat type I diabetes.

A 2019 report valued the market in therapeutics, mostly arising through recombinant genetic technologies, at more than US$315 billion (A$490 billion). The use of crops genetically engineered to resist disease is also increasing.

However, this type of research also sparked debate and concern.

A key figure in this emerging technology was Paul Berg, a biochemist who shared the 1980 Nobel Prize. Berg’s early work focused on modifying the SV-40 virus, known to be involved in tumor growth. Berg abandoned an experiment, inserting SV-40 into a bacterium, for fear, expressed by “many colleagues” that the newly created organism might infect humans, causing cancer.

For the next few decades, scientists navigated the complex ethics and developing technology around gene splicing, under increasingly secure conditions to limit foreseeable biohazard risks.

Then, in 2011, researchers performed experiments with a bird flu virus called H5N1. The virus killed an alarming percentage of humans diagnosed with it. Its saving grace was that it had very poor human-to-human transmission.

Controversy arose when two teams of researchers explored and found ways to make H5N1 transmissible between mammals. After first genetically modifying H5N1 researchers performing “serial passage” experiments in a mammalian model (ferrets) to see if they could further adapt it for mammalian to transmission. They succeeded.

Although it wasn’t clear the virus would be as deadly in humans, critics worried this new strain might escape (even from highly secure labs) and cause millions of deaths.

These concerns led US authorities to delay the studies’ full publication and to later restrict funding guidelines. This was intended to reduce genetic experiments perceived as risky.

A brief, voluntary ban on such research was introduced then lifted in 2012. This type of work was generally called “dual use” because it may be intended for good but could be either misused for harm or inflict harm poorly due to bad luck.

However, lapses in US biosecurity in 2014 strengthened the case for a more careful stance. A US ban on funding for such work was imposed later that year. This time it was not voluntary. Also in 2014, the Cambridge Working Group declaration called for a global ban on work that might lead to the creation of “potential pandemic pathogens”.

Supporters of unfettered genetic research continued to insist the benefits outweighed the risks. They also said the risks were manageable if research was conducted in highly secure laboratories. In 2017, the US ban was overturned.

Today, COVID has magnified anxiety around this type of genetic research, irrespective of the pandemic’s true origin.

In September, the World Health Organization published a framework to help scientists mitigate biorisks and govern dual-use research of concern. It recognized that gain of function of concern is a real issue, with potentially catastrophic consequences. Global biosecurity expert Raina MacIntyre has discussed these concerns recently.

The National Health and Medical Research Council recently completed a review of Australian gain of function research. Such research relies on the integrity of researchers and that all such work must be done in an appropriately safe environment. Approval is also needed from a central authority.

My ongoing work argues we may be nearing a return to an earlier, more cautious approach to biorisks. In our globally connected context, the potential risks are just too high.

Provided by
The Conversation

This article is republished from The Conversation under a Creative Commons license. Read the original article.