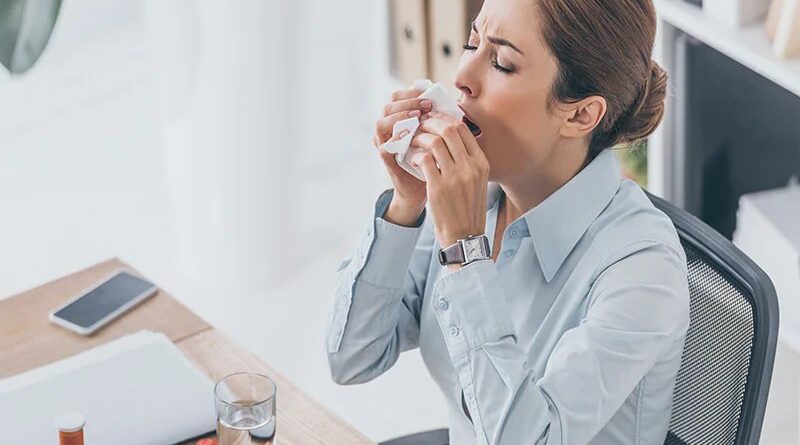 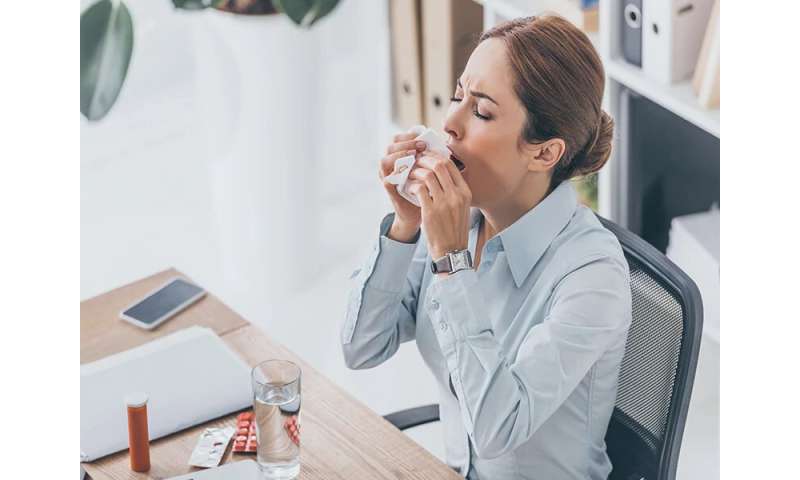 (HealthDay)—Millions of workers who constantly interact with the public are exposed to viruses and bacteria on a weekly basis, and so they face a greater risk of falling ill with coronavirus, a new analysis reveals.

Due to the nature of their jobs, about 1 in 10 U.S. workers (14.4 million) face exposure to infections weekly, while nearly 2 of 10 (26.7 million) are exposed at least once a month in the workplace, according to the analysis of data from the U.S. Bureau of Labor Statistics.

As expected, people working in health care face the greatest risk of infection with coronavirus and other germs, said researcher Marissa Baker, an assistant professor with the University of Washington’s School of Public Health.

But a number of other professions also have an increased risk of coronavirus infection, including:

The preliminary report was published online March 6 at medRxiv and has not been through the peer-review process.

Helping the most vulnerable workers

These kinds of jobs feature regular contact with the public, but the people in these careers also tend towards what Baker calls “presenteeism”—people who come to work even when they’re sick and should be staying home.

“A lot of these occupations are folks who maybe there’s a lot of external pressure to show up to work and be ready to help,” Baker said. “They feel like they’re needed. They feel like there’s no one to replace them. That’s a big part of their identity, and they like being at work.”

Public health efforts should include a focus on these careers, said Dr. Amesh Adalja, a senior scholar with the Johns Hopkins Center for Health Security in Baltimore.

“As the novel coronavirus continues to spread, workplace exposures will become increasingly common and every employer will need to take actions to protect employees and maintain business continuity,” Adalja said.

“Policies such as telecommuting, liberal allowance of sick leave, and adjustment of operations may be needed. It is important that all employers develop plans now before widespread transmission is confirmed in their community,” he noted.

Employers can help by providing paid sick leave and emphasizing to workers the importance of using their leave if they’ve fallen ill, Baker said.

Bosses should “create a culture of being empowered to take sick leave, where there’s no stigma attached, knowing that if you’re gone for a day or a week or whatever there will be other people who have been cross-trained to do your job,” Baker said. “Making sure people know they can stay home and there won’t be any repercussions or cuts in pay.”

Paid sick leave a must

To do its part, the U.S. House of Representatives planned on Thursday to vote on a far-reaching coronavirus relief package, the New York Times reported. The proposal includes a substantial national paid sick leave program and enhanced unemployment benefits for people affected by the spread of the pandemic.

If the White House and House Democrats reach agreement on the terms of the bill, Senate Majority Leader Mitch McConnell has indicated privately that he would quickly bring up the measure for a vote in the Senate, the Times added.

The measure is most likely needed: Nearly one-third of American workers don’t have paid sick leave, including 69% of part-time employees, according to the U.S. Bureau of Labor Statistics. Only seven states require employers to provide paid sick leave.

“Now is the time to consider the importance of having access to guaranteed paid sick days in public health epidemics,” LeaAnne DeRigne, an associate professor in the School of Social Work at Florida Atlantic University, said recently.

“Those who lack paid sick leave are highly represented among food service workers, day care workers, and home health aides who work in positions that can greatly influence the health of others, especially the elderly, vulnerably ill and children,” she explained in a university news release.