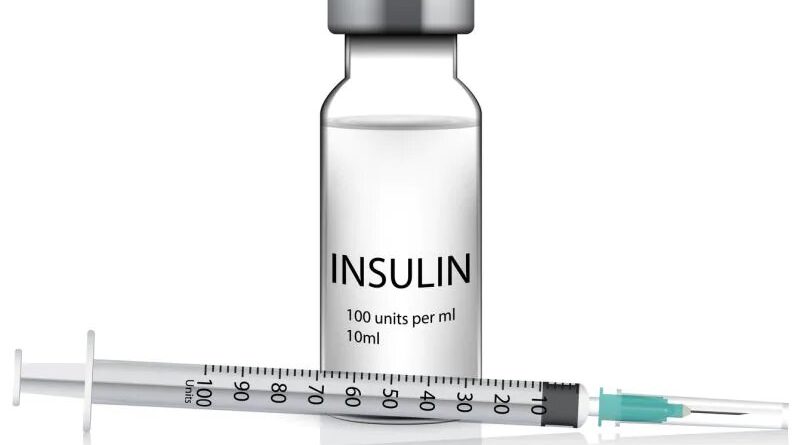 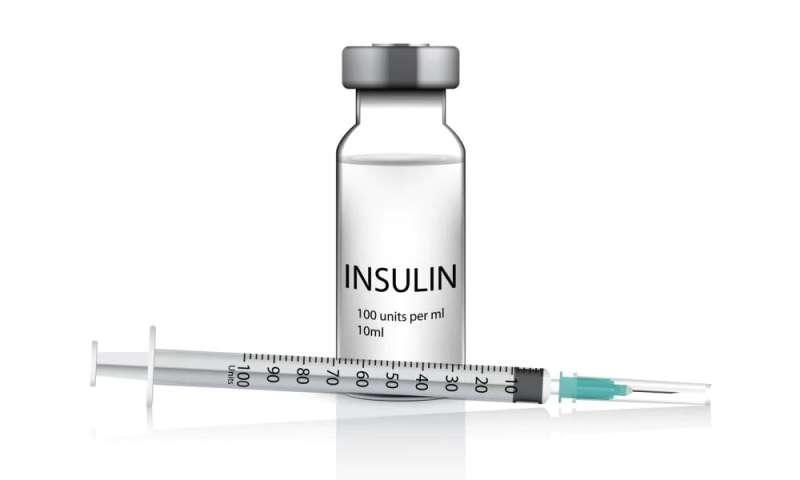 (HealthDay)—Type 2 diabetes can be tough to control without medication. But for some people, the thought of daily shots makes them delay or avoid starting insulin therapy.

“This is the first once-a-week injectable insulin, and this study suggests it’s as effective as taking insulin daily. If it does well through scrutiny in phase 3 trials, it could make life easier for people with type 2 diabetes,” explained Dr. Robert Gabbay, chief science and medical officer for the American Diabetes Association.

“Getting people to start insulin is often a challenge, but if you only have to do it once a week, that may help,” he added.

Once people get over the hurdle of starting weekly injections, Gabbay said, they’ll likely “be more adherent, have better blood sugar control and then fewer complications.”

The study was funded by icodec’s manufacturer, Novo Nordisk in Denmark. HealthDay reached out to the study researchers for comment, but they were unavailable.

Insulin is a hormone that helps the body process sugars from foods. Insulin ushers sugar from the blood into the body’s cells, where it can be used for fuel.

The latest study included nearly 250 people with type 2 diabetes, aged 18 to 75. None had received long-term insulin therapy before the trial.

The participants’ diabetes was considered inadequately controlled, with A1Cs of 7% to 9.5%. A1C is a measure that estimates blood sugar levels over two months or so. A1C goals vary by individual, but often the goal is to be under 7%.

During the six-month trial, half of the participants were randomly assigned to take weekly injections of icodec. The remaining volunteers took insulin glargine daily.

By the end of the trial, people taking icodec saw a 1.33 percentage point drop in their A1C. The insulin glargine group dropped by 1.15 percentage points. Both groups had average A1Cs under 7% after starting insulin therapy.

One concern with any type of insulin therapy is low blood sugar (hypoglycemia). Taking insulin is a balancing act. Too little insulin and your blood sugar levels stay too high, which can eventually lead to complications if that happens regularly. Too much insulin can cause your blood sugar to drop to dangerous levels that can make you feel awful, and lead to unconsciousness and even death if left untreated.

The two types of insulin had similar levels of severe hypoglycemic events. Most of the adverse events in this trial were mild, however.

Dr. Akankasha Goyal, an endocrinologist at NYU Langone Health in New York City, said, “This is a very promising, innovative treatment. The insulin gradually releases over seven days. So far, the efficacy and safety are similar between icodec and insulin glargine.”

Goyal added, “Right now, insulin is a daily injection and we have a lot of resistance toward it. Icodec is more convenient and the once-a-week injection is a selling point.”

Both Gabbay and Goyal said they can envision multiple groups that could be helped by a weekly insulin. One group, Gabbay noted, is older teens and young adults who have unpredictable lifestyles and might miss taking a daily insulin around the same time every day.

Another is elderly patients—whether they live on their own, have visiting nurse services or live in a nursing home.

“Making insulin simpler for people facing physical or cognitive challenges who are cared for by another person is potentially a benefit of weekly insulin. The chance for an error is less if medication is given once a week rather than seven times,” Gabbay explained.

Goyal said family or friends often assist her elderly patients, which can be tough if they need daily insulin. She said weekly insulin could certainly help in that situation.

Novo Nordisk hopes to start its phase 3 trials of icodec later this year.

If all goes well in the phase 3 trials, Goyal and Gabbay both expect the drug will eventually be available to people with both type 1 and type 2 diabetes.