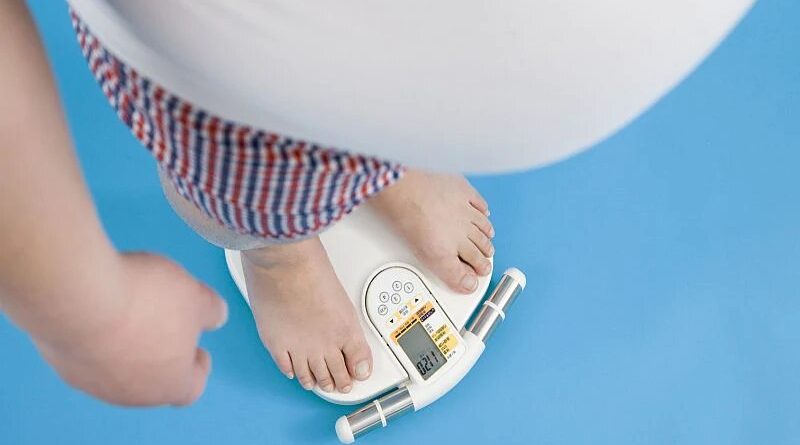 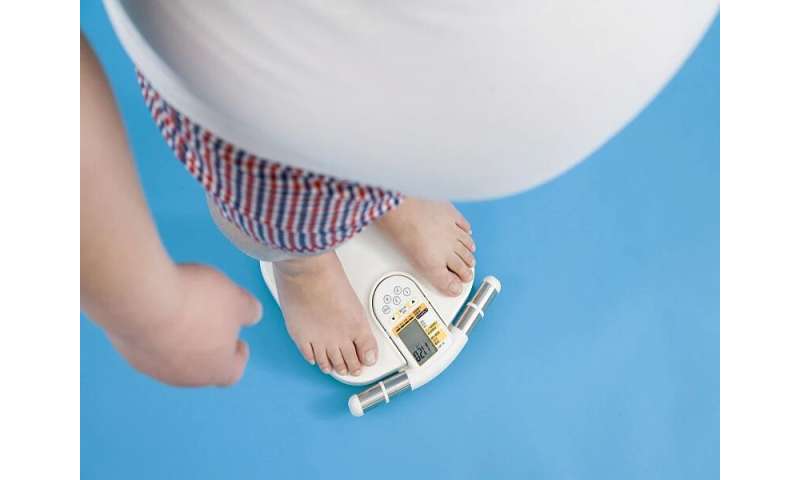 (HealthDay)—Men who are obese or severely obese in young adulthood have an increased risk for venous thromboembolism (VTE) later in life, according to a study published in the June issue of the Journal of Internal Medicine.

K. Glise Sandblad, from the Sahlgrenska Academy at the University of Gothenburg in Sweden, and colleagues evaluated the association between body mass index (BMI) in young men at enlistment for military service and later risk for VTE using data for 1,639,838 men (enlisting from 1969 to 2005).

The researchers found that during a median follow-up of 28 years, there were 11,395 cases of deep vein thrombosis and 7,270 cases of pulmonary embolism. Men with higher BMI in young adulthood showed an incrementally increasing risk for VTE that was moderately but significantly increased already at normal BMI levels compared with men with a BMI of 18.5 to <20 kg/m². Men with obesity during adolescence (BMI of 30 to 35 kg/m²) had an adjusted hazard ratio of 2.93 for VTE, while severely obese men (BMI of ≥35 kg/m²) had a hazard ratio of 4.95.