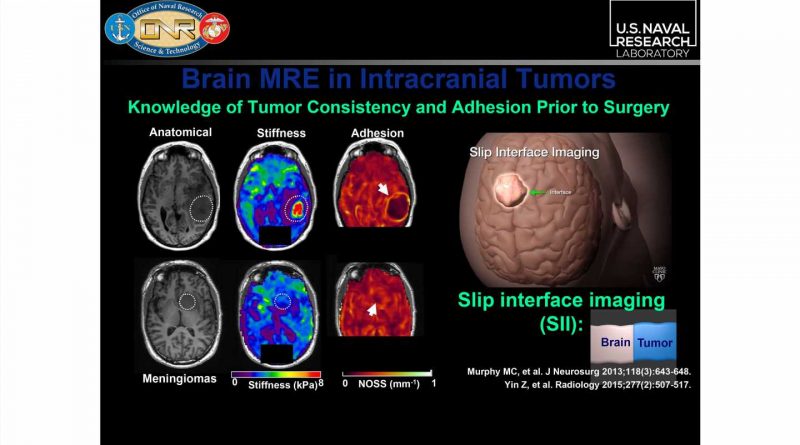 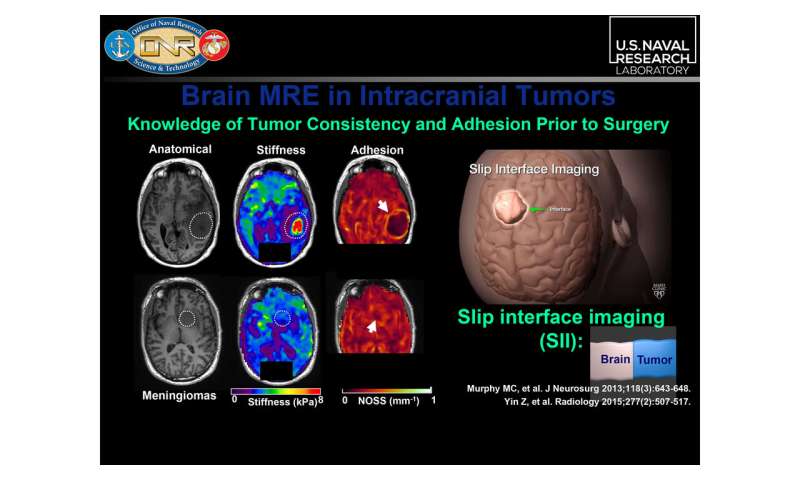 A noninvasive method to measure the stiffness parameters along fibrous pathways within the brain is helping researchers explore traumatic brain injuries. The stiffness of these tissues can reveal clues about changes and pathologies within the brain’s gray and white matter.

During the 179th Meeting of the Acoustical Society of America, which will be held virtually Dec. 7-10, Anthony J. Romano, of the U.S. Naval Research Laboratory, will describe the method known as waveguide elastography. His session, “An overview of mixed-model inversion and its application to the study of traumatic brain injury,” will be held Dec. 9.

Romano went from working on antisubmarine warfare, analyzing acoustic signatures during the Cold War, to converting his submarine-detection algorithms to nondestructive evaluation for biomedical applications.

“It was an ‘aha!’ moment when I realized I could use these technologies with my algorithms to explore both gray and white matter inside the brain,” said Romano.

Romano and colleagues are studying the University of Delaware hockey team’s brains. They scanned players’ brains pre-, mid-, and post-season and found significant increases in stiffness as the season progressed because of concussions every player experienced.

“Stiffness is a much more reliable metric than displacement due to SNR, so this method allows us to evaluate stiffness from the measured strain waves within tissues for diagnostic purposes,” said Romano.

DTI simply measures the diffusion of water along fibrous pathways, such as myelinated axons within the brain. The brain’s white matter consists mainly of myelinated axons, which form fibrous structures that can act as waveguides for the anisotropic propagation of sound.

“Waves can propagate at different speeds and stiffnesses in the direction of propagation,” Romano said.

Gray matter “is isotropic, which means the stiffness is the same in every direction of sound propagation—unless there is a stiffer or softer inclusion,” he said.