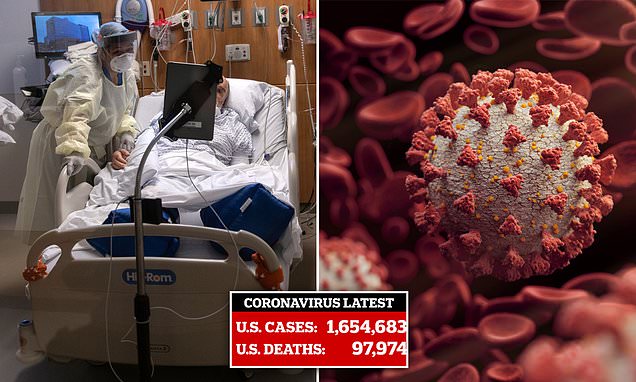 NO coronavirus mutations increase its ability to spread and some are even harmful to the disease’s capacity to transform, study finds

None of the mutations of the novel coronavirus appear to increase its ability to spread from person-to-person, a new study suggests.

Researchers found that, among 31 strains that circulated independently in cities or counties, no strain had a higher risk of transmission compared to the other.

Findings showed that some of the most common mutations are neutral, and some were even mildly harmful to the virus.

In fact, some of the most common mutations seem to have been caused by our immune system rather than the virus adapting to better infect human hosts, according to the team from University College London (UCL) in the UK. 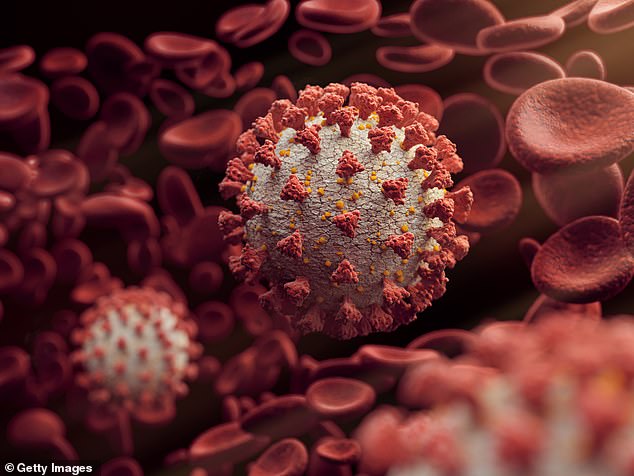 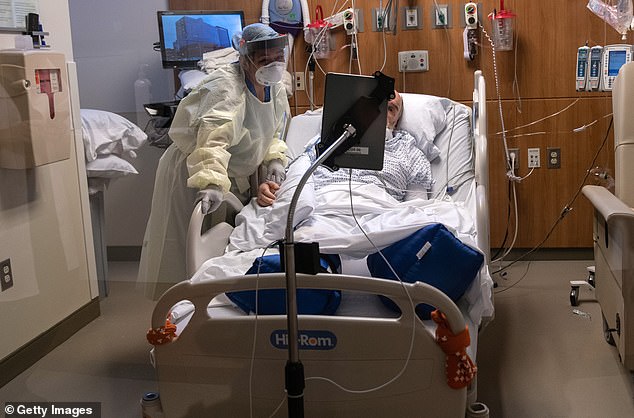 No strain had a higher risk of transmitting from person-to-person compared to another one. Pictured: A nurse stands with a COVID-19 patient during a Zoom video call in an ICU at Stamford Hospital in Connecticut, April 24

‘As a growing number of mutations have been documented, scientists are rapidly trying to find out if any of them could make the virus more infectious or deadly, as it’s vital to understand such changes as early as possible,’ said lead author Dr Francois Balloux, director of the UCL Genetics Institute.

‘We employed a novel technique to determine whether viruses with the new mutation are actually transmitted at a higher rate, and found that none of the candidate mutations appear to be benefiting the virus.’

There are three ways the family of coronaviruses, including the new virus, mutate.

One way is by mistake when the virus is replicating itself, another by interacting with another virus that has infected the same cell and the third by a person’s own immune system.

So far, nearly 7,000 mutations of the virus, known as SARS-Cov-2 have been identified by global researchers.

Of that number, nearly 300 have shown evidence of the ability to occur repeatedly and independently in cities and countries.

For the study, published in pre-peer review site bioRxiv.org, the team looked at viral of virus genomes from more than 15,000 COVID-19 patients in 75 countries

They focused on 31 mutations that circulated at least 10 times on their own as the pandemic has continued to rage on.

Researchers created a model of the virus’s evolutionary tree to see if a particular mutation was becoming more and more common.

The majority of mutations are neutral, but there are a few that either harm or help the virus spread to new hosts and pass on to ‘descendant viruses.’

Most mutations are neutral, while others are advantageous or detrimental to the virus. Both neutral and advantageous mutations can become more common as they get passed down to descendant viruses.

There was no evidence that any of the common mutations increased the virus’s ability to spread and, in fact, most were neutral or ‘hurt’ the virus. 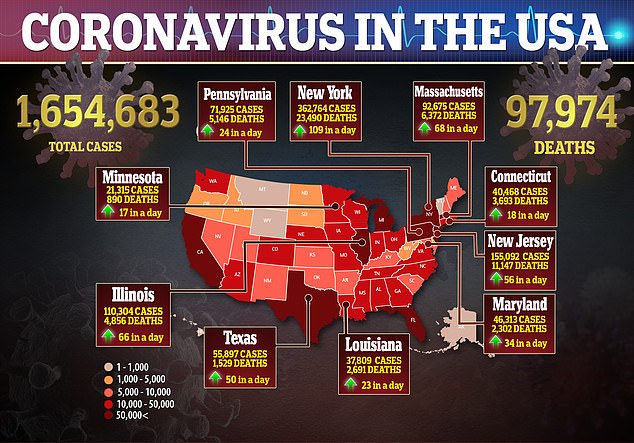 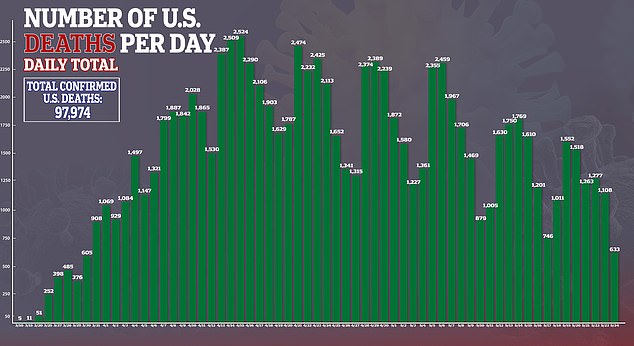 ‘It is only to be expected that a virus will mutate and eventually diverge into different lineages as it becomes more common in human populations,’ said first author Dr Lucy van Dorp, a senior research fellow at UCL’s Genetics Institute.

‘But this does not necessarily imply that any lineages will emerge that are more transmissible or harmful.’ 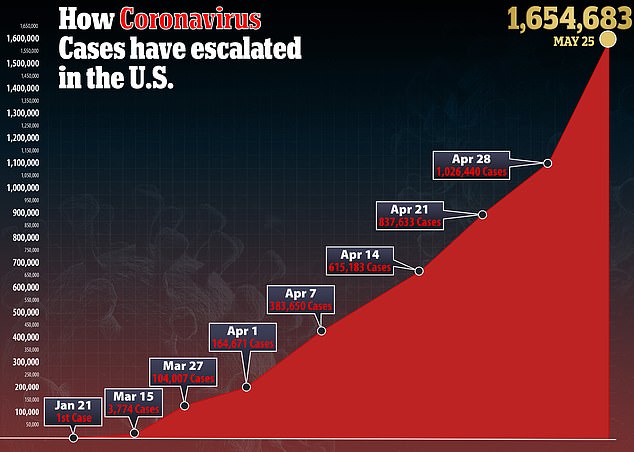