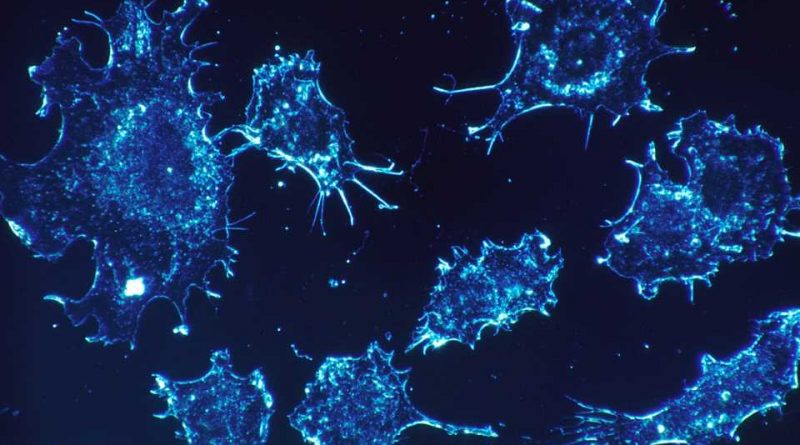 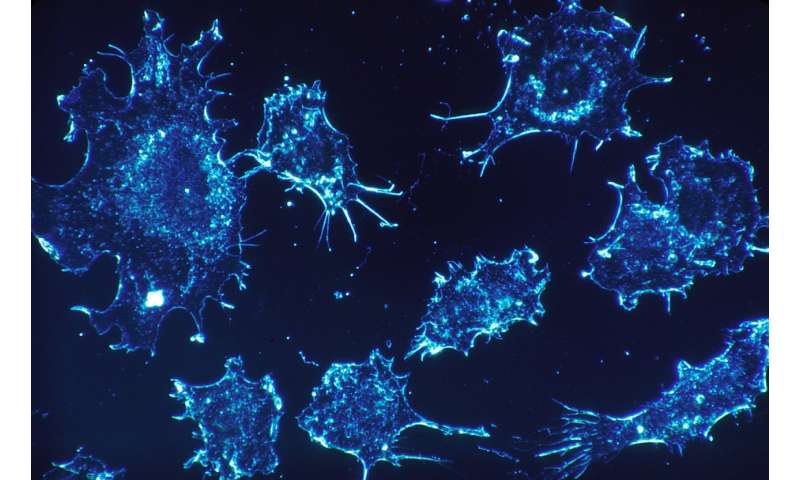 In a new study published in the journal Cell Death & Differentiation, researchers at Karolinska Institutet have conducted a translational study that identified a new mechanism for controlling the breakdown of glucose in several different cancer forms. The discovery could lead to new therapeutic strategies aimed to reduce cancer growth.

A common problem with the current cancer drugs (chemotherapy) is that they are focused on preventing the growth of cells that divide quickly. Since certain normal healthy cells divide as quickly as cancer cells, chemotherapy eliminates healthy cells as well. This leads to many severe side effects for patients.

A hallmark of cancer is that cancer cells alter their metabolism to support the generation of energy and cellular building blocks, required for a rapid proliferation. An altered glucose metabolism is the most common metabolic alteration observed across cancer types where cancer cells develop addiction to glucose.

“Since the metabolism of cancer cells is different from normal cells, there is the possibility to selectively block cancer metabolism without significantly affecting normal healthy cells. This could lead to a new and more specific cancer treatment as well as fewer side effects for the patients,” says Erik Norberg, Associate Professor at the Department of Physiology and Pharmacology.

The research team has now found that the deubiquitinase (DUB) JOSD2 is a prognostic factor in lung cancer with the capability to control the breakdown of glucose in several distinct cancer types (including lung, breast and ovarian cancer).

They have studied metabolism in detail through global metabolomics and quantitative proteomics and identified a new protein complex in cancer cells and tumors consisting of Aldolase A, Phosphofructokinase (PFK-1) and Phosphoglycerate dehydrogenase (PHGDH). The results show that JOSD2 can stimulate the enzyme complex to metabolize glucose.

“In particular, we are very excited by the fact that genetic removal of JOSD2 prevented cancer cell growth. Beyond the fact that the finding of the new regulatory mechanism is interesting from a basic science perspective as to how metabolism works in tumors, we believe that this mechanism could be used to slow down cancer growth,” says Erik Norberg.

Deubiquitination enzymes emerges as important regulators of metabolism as well as metabolic heterogeneity.