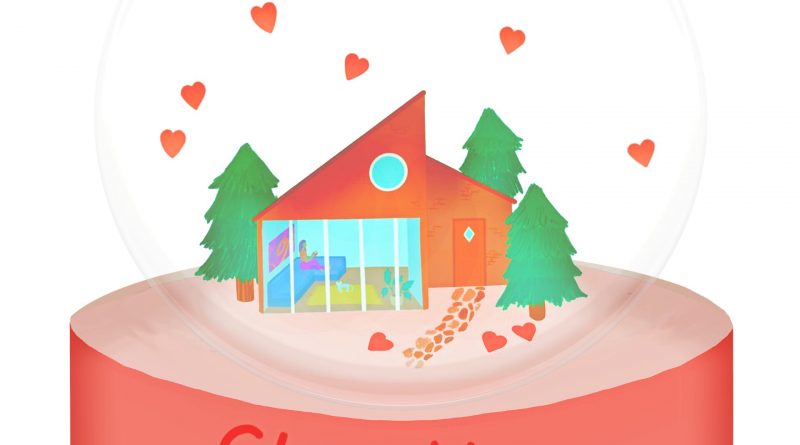 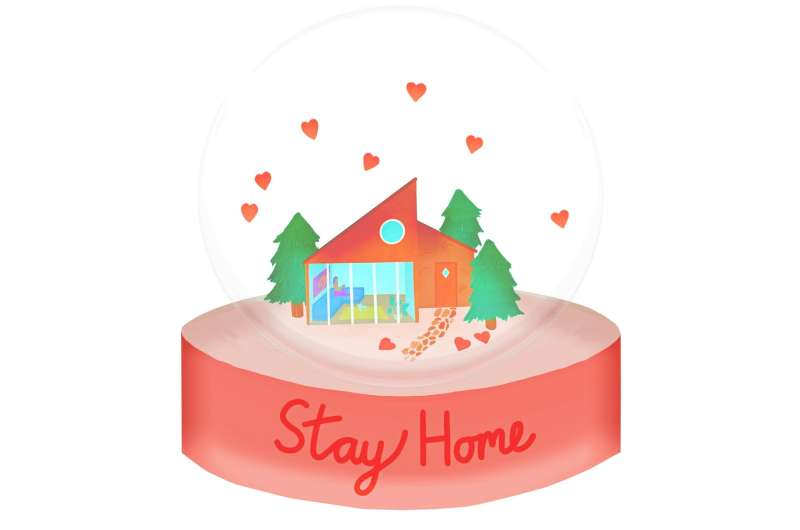 New Zealand’s largest city of Auckland will remain in strict COVID-19 lockdown for at least another week as a Delta variant outbreak “rumbles along”, Prime Minister Jacinda Ardern said Monday.

Ardern said the city’s two million residents needed to abide by stay-at-home orders because of the emergence of several “mystery cases” which had not yet been linked to existing clusters.

“These mystery cases are still coming through and the fact we’re finding them through surveillance and community testing, rather than contact tracing, is what we’re concerned about,” she said.

New Zealand imposed a national lockdown on August 17 when the first case of the highly transmissible Delta variant was found in the community.

But stay-at-home orders were lifted outside Auckland last week as it became apparent that all new cases were emerging in the city.

Ardern ruled out lifting Auckland’s hard lockdown before September 21 but said the city should then move down an alert level on the country’s four-tier coronavirus response system.

With 33 new community cases recorded in the city on Monday, Ardern said she was wary of lifting restrictions too early.

“(Case) numbers are rumbling along and this has been evident in the last three days,” she said.

“This doesn’t mean our collective efforts in Auckland are not making a difference.”

New Zealand is pursuing a “COVID zero” elimination strategy—which has resulted in just 27 deaths in a population of five million throughout the pandemic.

It had been free of community cases for six months before the August outbreak, with residents enjoying a near-normal domestic life alongside tight restrictions on international borders.