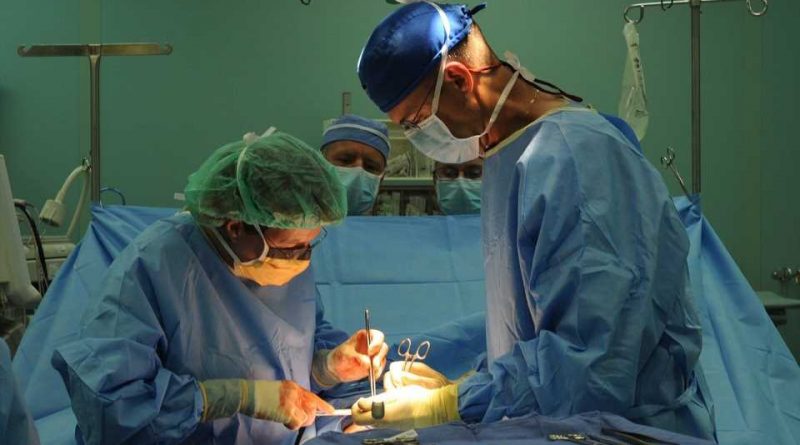 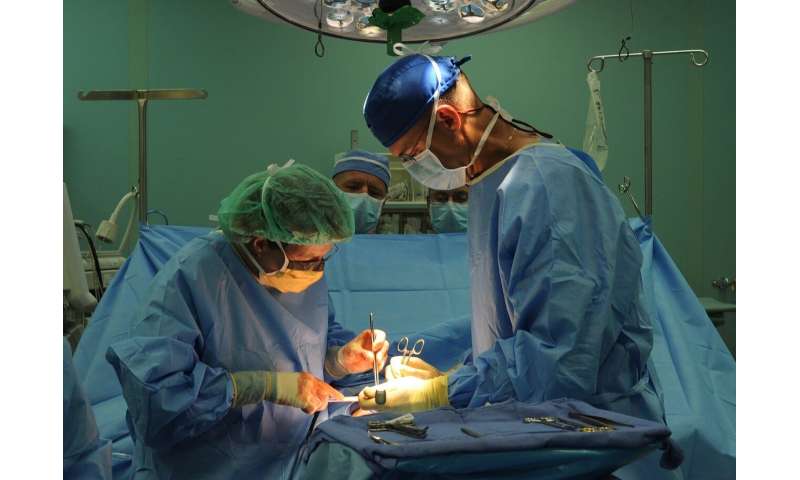 University of Manchester scientists have discovered that removing immune cells from donor hearts using a new technique can reduce the risk of acute rejection after heart transplant surgery—even without the use of powerful immunosuppressant drugs.

The method, called ex-vivo heart perfusion, protects and restores the heart once it has been removed from the donor, and extends the current preservation time for the organs from four to 24 hours.

EVHP was developed by a team led by Professor Stig Steen from Lund University in Sweden. The new Manchester and Lund study, published in the journal Frontiers of Immunology, sheds light on how acute rejection is triggered.

Dr. James Fildes from the University of Manchester led the team that analyzed donor hearts from pigs before and after EVHP, and reported that the resident immune cells were significantly depleted. He is also a principal scientist at Wythenshawe Hospital—part of Manchester University NHS Foundation Trust (MFT)

The researchers found the molecular health of the tissue was excellent, resulting in less inflammation. The hearts were analyzed, preserved, and transplanted in pigs using the new technique, and compared with the current method, which involves storing the heart in ice before transplantation.

After EVHP, there was little evidence of rejection, even in the absence of immunosuppression, whereas the non EVHP hearts showed signs of severe rejection very quickly. Currently, when patients receive a transplant, they need lifelong immunosuppression to prevent their own immune system from destroying the transplanted organ, a process called acute rejection.

Dr. Fildes runs the Ex-Vivo Lab at the University of Manchester and the Transplant Research Lab at Manchester Foundation NHS Trust. He said, “Historically, the most common and rapid complication following heart transplantation has been acute rejection. With the advent of modern immunosuppression, it is now rare for a transplant recipient to die of acute rejection, but these medicines are inherently toxic, and leave the patient susceptible to infections, cancer, and kidney disease.”

He added: “The technique developed by Prof Steen is a major advance in heart transplantation, as organs can be stored for longer, with incredible preservation. What we show in this study is that the technique modifies the heart by removing donor immune cells which we know drive acute rejection. It also improves the state of the tissue, which reduces inflammation. So this technique has the potential to be a game changer in heart transplant surgery.”