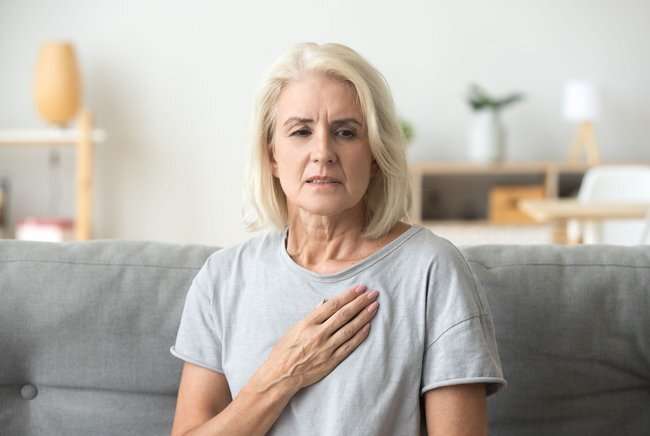 Researchers at the Catharina Heart and Vascular Center, together with Eindhoven University of Technology, have developed a new measurement method to analyze the smallest capillaries of the heart by measuring blood flow and resistance. The new method to assess coronary microcirculation allows cardiologists to make a clearer diagnosis. Until recently, the tests used for this purpose were not comprehensive. In Dutch, disease of the capillaries of the heart is also called “woman’s heart.”

Daniëlle Keulards, researcher at the Catharina Ziekenhuis, obtained her doctorate on 14 October on this new measurement method in the research group of Cardiovascular Biomechanics at the department of Biomedical Engineering. The method she helped to develop is now being used in a number of large heart centers in the Netherlands and abroad.

Capillaries in the heart

The “female heart” is the subject of much attention. In recent years, the cardiological world has recognized that chest pain can be caused not only by the clogging of the larger coronary arteries, but also by increased resistance in the capillaries in the heart. This is called microvascular suffering. “Often this is referred to as ‘the female heart,'” Keulards clarifies, “because more women suffer from this.”

Yet some nuance is needed; although disease of the capillaries is somewhat more common in women, men can also suffer from it. In the study, about 40 percent were men.