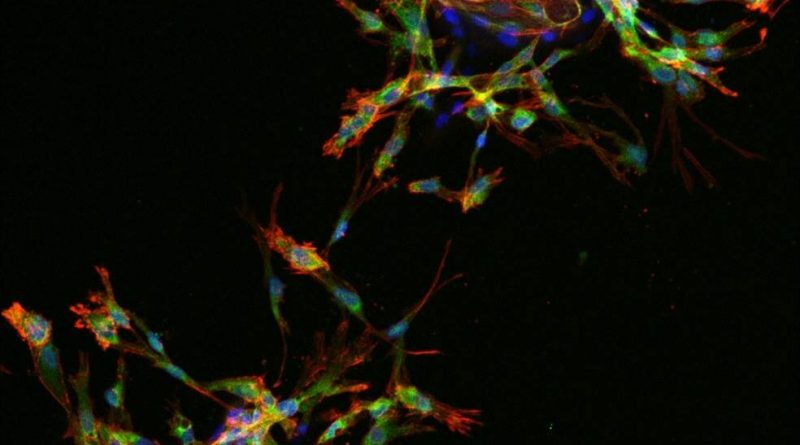 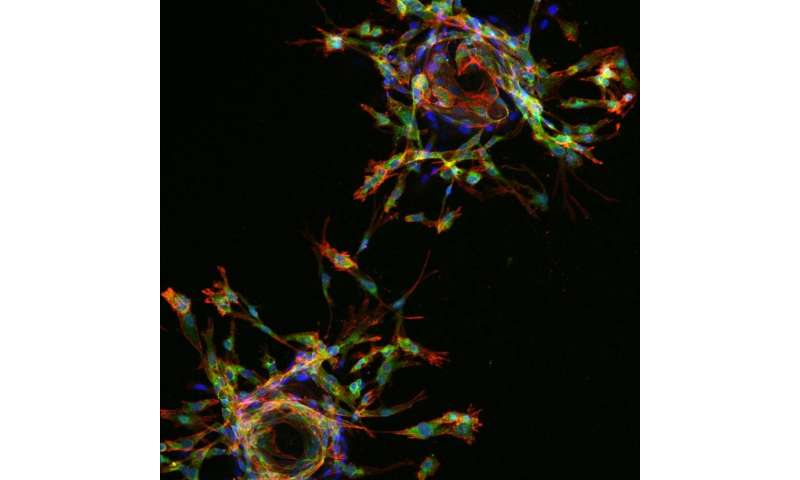 Cardiovascular diseases are the leading cause of death in the Western world. In many of these diseases, blood circulation is decreased due to narrowed blood vessels, leading to inadequate tissue perfusion and oxygen deprivation. The formation of new blood vessels offers a novel treatment option for these diseases. The development of this treatment requires a thorough understanding of cellular signaling mechanisms that regulate neovessel formation.

Bone morphogenetic proteins, BMPs, are growth factors originally discovered as regulators in bone formation. Later on, their regulatory role on the development and maintenance of a wide range of tissues has become apparent. BMPs have a vital role in the development of the cardiovascular system. In addition, BMPs have been shown to regulate blood vessel formation but their exact mechanisms are unknown. Crosstalk of BMP-signaling with a well-known blood vessel formation regulator, VEGF, and its downstream effectors is poorly understood.

The new study now shows that VEGF gene transfer or oxygen deprivation of the tissue induce the expression of BMPs. Bone morphogenetic factor 6 ligand was further demonstrated, for the first time, to regulate blood vessel formation. BMP6 was shown to act in endothelial cells via VEGFR2 and Hippo signaling pathways by inducing nuclear localization of Hippo signaling pathway mediator TAZ. Hippo signaling has an important role in tissue size control and cell proliferation, and its malfunction has been associated with cancer.

The findings from this research improve our understanding of multifactorial communication of cell signaling pathways in blood vessel formation. The discoveries related to BMP6 and Hippo signaling can be used in the development of novel treatments for cardiovascular diseases.