The new rapid lateral flow coronavirus tests have been labelled “highly reliable, sensitive and accurate” by the Department of Health and Social Care having been trialled in Liverpool and Stoke-on-Trent.

It’s believed mass testing of cities’ populations, including people without symptoms, will help stop the second wave of COVID-19 in its tracks, with people individuals with the virus quickly identified and told to self-isolate.

The tests are being rolled out across Liverpool and Stoke-on-Trent.

Stoke-on-Trent City Council will aim to test up to 10 percent of the population every seven days – up to 25,000 people a week.

The lateral flow tests were used on members of the public in Stoke-on-Trent for the first time this week. 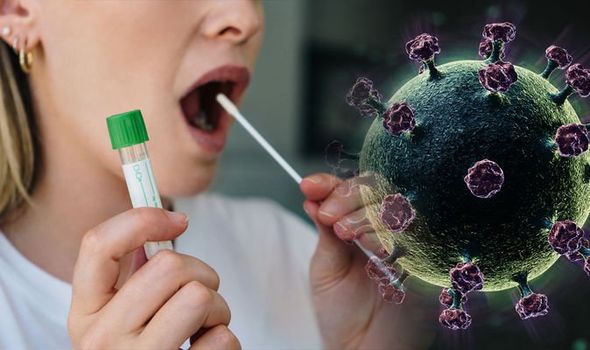 The one-trial of the technology took place at the community testing site at Dimensions Leisure Centre.

A total of 160 people were tested on the day, with seven testing positive.

Out of the seven people, one was asymptomatic and six had non-typical symptoms, including a headache and diarrhoea.

Mass testing in Liverpool began last Friday, with around 90,000 people being tested.

Liverpool had among the highest rates of deaths from coronavirus in October, and became the first area in England to face the rightest restrictions before the second national lockdown.

It was also announced this week mass testing would be rolled out to more areas in England, including Nottinghamshire, Yorkshire, the North East parts of the West Midlands, North West and London.

The current test for coronavirus consists of a swab which is brushed against the tonsils and inside one nostril before being sent off to a lab. 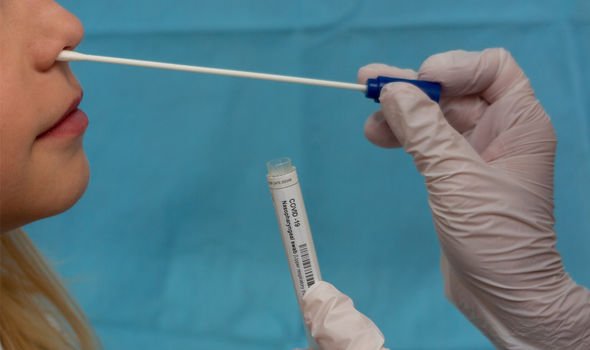 Results from the test usually return within two days.

But the lateral flow test uses a disposable device like a pregnancy test where the nose or tonsils is brushed.

The brush is then placed in liquid and a result is produced within an hour, without the need to be processed in a lab.

Positive results from the tests will be collected by NHS Test and Trace and be published as part of the daily case numbers, including how many positive cases are detected with this new method of testing. 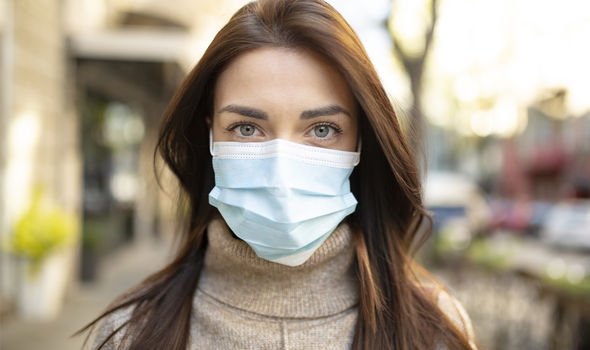 Results from the tests will be received from NHS Test and Trace via text and email.

Anyone who tests positive using either a lateral flow test or an existing swab test must self-isolate immediately.