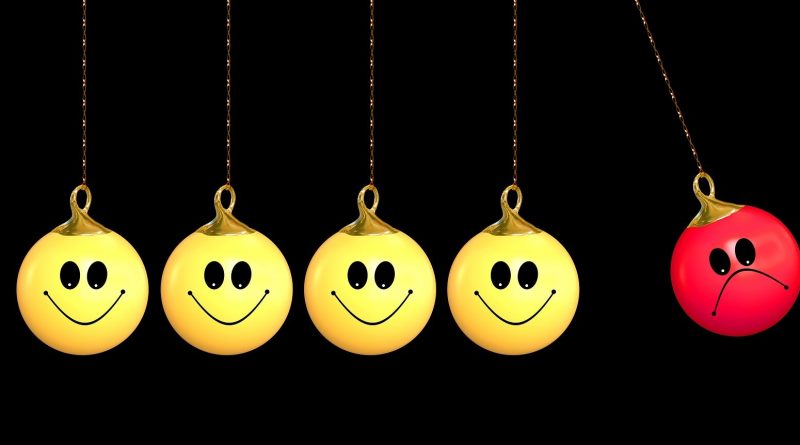 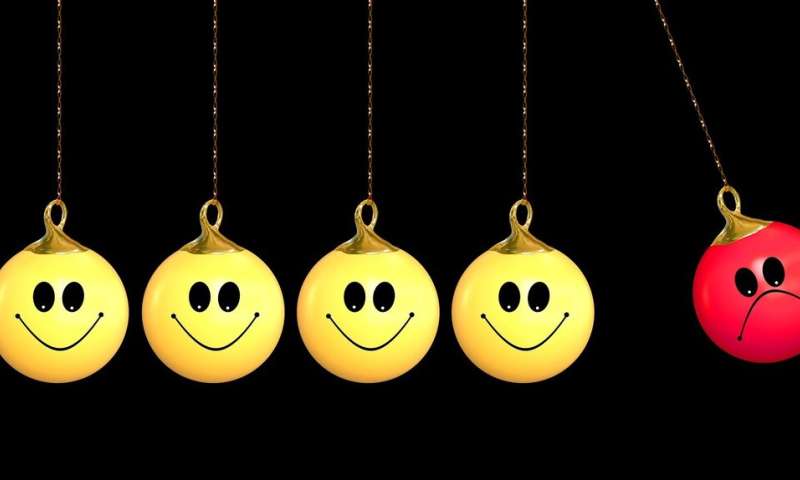 “Even at a healthy BMI, emotional overeating can be a problem,” says Rebekka Schnepper of the University of Salzburg in Austria, who co-authored a recent paper in Frontiers in Behavioral Neuroscience.

Schnepper and her co-authors found that emotional eaters had a stronger appetite response and found food to be more pleasant when experiencing negative emotions compared to when they felt neutral emotions. Restrictive eaters, on the other hand, appeared more attentive towards food in the negative condition although this did not influence their appetite, and there was no significant change between the negative and neutral emotion conditions.

The findings point towards potential strategies for treating eating disorders. “When trying to improve eating behavior, a focus on emotion regulation strategies that do not rely on eating as a remedy for negative emotions seems promising,” says Schnepper.

The authors were compelled to investigate the subject because of a lack of consensus in the literature. “There are different and conflicting theories on which trait eating style best predicts overeating in response to negative emotions. We aimed to clarify which traits predict emotional overeating on various outcome variables,” says Schnepper.

They conducted the study among 80 female students at the University of Salzburg, all of whom were of average body mass index (BMI). During the lab sessions, experimenters read scripts to the participants in order to induce either a neutral or a negative emotional response. The negative scripts related to recent events from the participant’s personal life during which they experienced challenging emotions, while the neutral scripts related to subjects such as brushing one’s teeth. The participants were then shown images of appetizing food and neutral objects.

Researchers recorded participants’ facial expressions through electromyography, brain reactivity through EEGs (electroencephalography), as well as self-reported data. For example, emotional eaters frowned less when shown images of food after experimenters read the negative script compared to when they read the neutral script, an indication of a stronger appetite response.