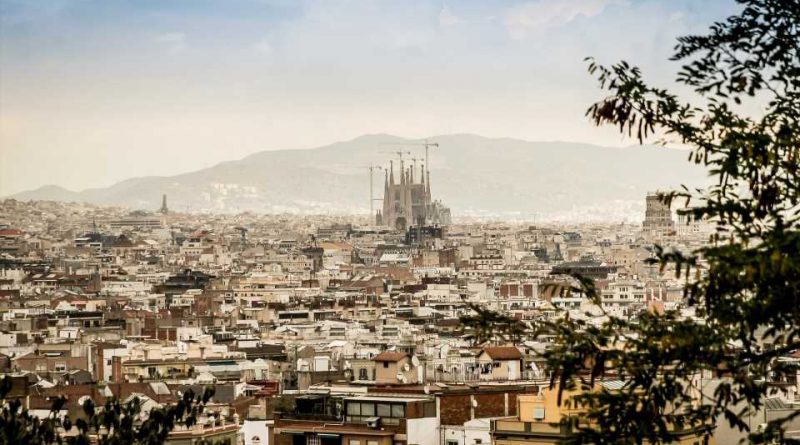 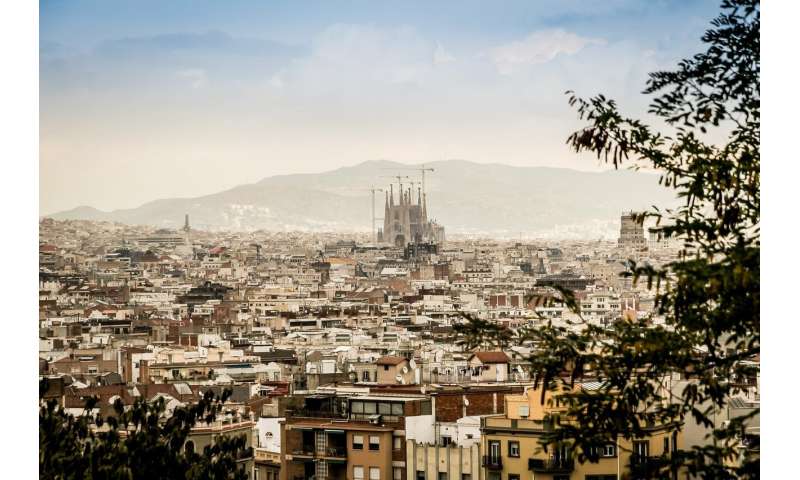 Asthma is the most common chronic childhood disease and has been associated with increased morbidity and mortality. A recent study by ISGlobal, which used the Health Impact Assessment (HIA) methodology, found that 33% of new childhood asthma cases in Europe were attributable to air pollution.

The new study used the same quantitative approach to estimate the number of childhood asthma cases in the city of Barcelona attributable to three main air pollutants: nitrogen dioxide (NO2), particulate matter (PM2.5) and black carbon (BC). The study, published in Environmental Research, relied on census data for the city of Barcelona. Asthma incidence rates in children between one and 18 years of age were collected from the Global Burden of Disease database. Exposure levels for the three pollutants were calculated using a land-use regression model (LUR).

To estimate the burden of childhood asthma, the researchers considered two different scenarios. The first scenario was based on the World Health Organisation (WHO) guidelines for maximum air pollution exposure levels. The second scenario reflected the minimum levels of air pollution reported in various scientific studies.

David Rojas, researcher at ISGlobal and the Colorado State University and coordinator of the study, commented: “This is the first quantitative health impact assessment to include multiple pollutants—NO2, PM2.5 and BC—and the development of childhood asthma, with an environmental health equity perspective in Barcelona.”

The study also described the distribution of air pollution impacts on the development of childhood asthma by socioeconomic status. Using the MEDEA index, which incorporates various indicators related to education and employment status, the researchers classified the population of Barcelona by deprivation level. In general, differences between socioeconomic groups were found for all of the air pollutants studied. David Rojas, coordinator of the study, commented: “Our analysis found more air pollution and subsequently more childhood asthma cases among the less disadvantaged groups in the city.” He also added “in Barcelona, unlike other cities, the wealthy population tends to live where more traffic and air pollution are.”