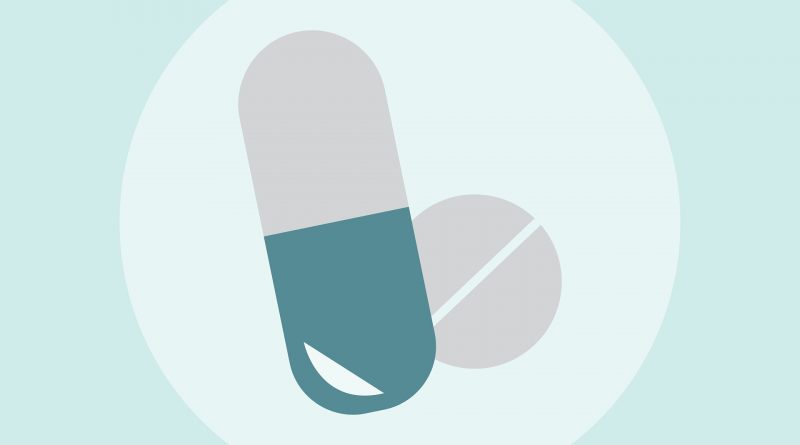 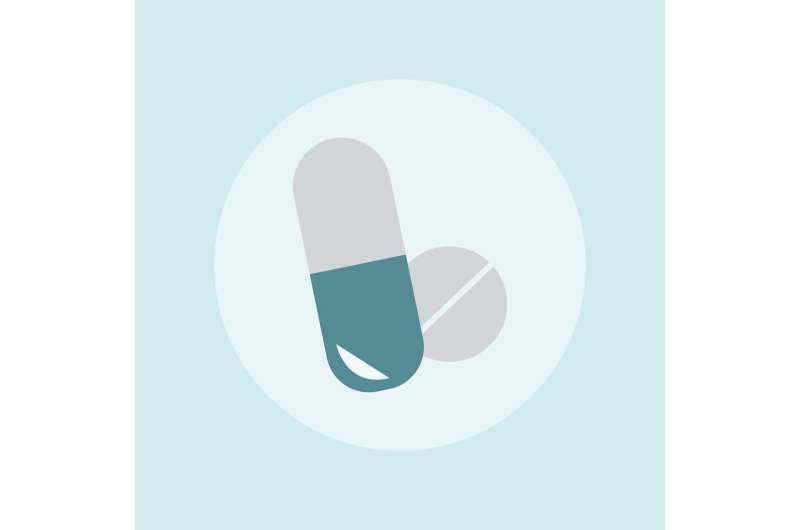 By the end of 2019, 39 states had enacted limits restricting prescriptions for opioid analgesics, according to new data released today by the Center for Public Health Law Research at Temple University’s Beasley School of Law, with the vast majority of those limits having been enacted since 2016.

The policy surveillance, released on the Center’s Prescription Drug Abuse Policy System legal data site (PDAPS.org), captures the great variation in statutes and regulations setting limits on opioid analgesic prescriptions across all 50 states and the District of Columbia in effect between January 1, 2014, and December 31, 2019.

The project is part of an ongoing collaboration with Dr. Kao-Ping Chua, MD, Ph.D., Assistant Professor of Pediatrics at the University of Michigan Medical School and the Susan B. Meister Child Health Evaluation and Research Center.

“We hope this database will help researchers evaluate the intended and unintended consequences of opioid prescribing limits for patients. This research is crucial to determine whether limits should be extended more broadly or whether other interventions are needed to prevent excessive opioid prescribing for acute pain,” said Dr. Chua.