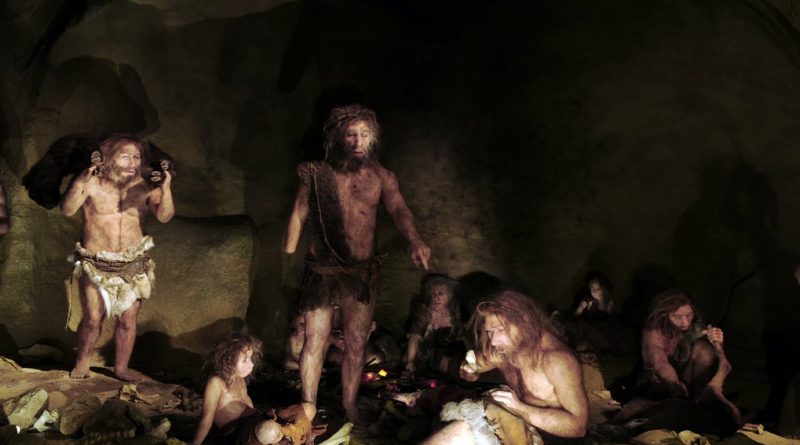 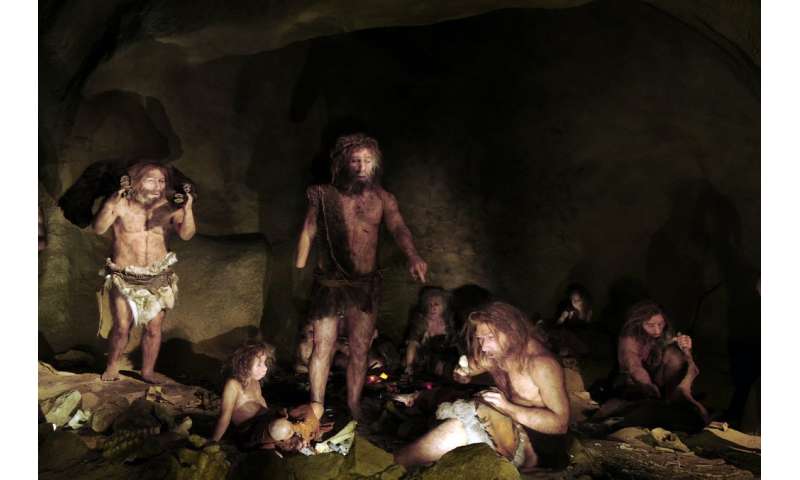 As several Neandertal genomes of high quality are now available researchers can identify genetic changes that were present in many or all Neandertals, investigate their physiological effects and look into their consequences when they occur in people today. Looking into one gene that carries such changes, Hugo Zeberg, Svante Pääbo and colleagues found that some people, especially from central and south America but also in Europe, have inherited a Neandertal variant of a gene that encodes an ion channel that initiates the sensation of pain.