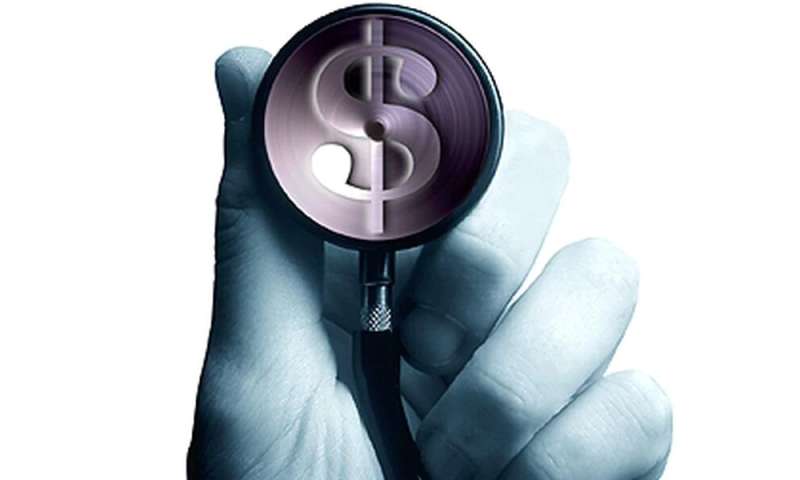 (HealthDay)—National health expenditures are projected to increase at an average annual rate of 5.4 percent for 2019 to 2028, representing almost 20 percent of U.S. gross domestic product by 2028, according to a study published online March 24 in Health Affairs.

Sean P. Keehan, from the U.S. Centers for Medicare & Medicaid Services in Baltimore, and colleagues made projections for U.S. health expenditures for 2019 through 2028.

The researchers say that for 2019 to 2028, national health expenditures are projected to increase at an average annual rate of 5.4 percent; by the end of the period, expenditures are expected to represent 19.7 percent of gross domestic product. For medical goods and services, the price growth is projected to accelerate at an average of 2.4 percent per year, partially reflecting faster expected growth in wages in the health sector. Medicare is expected to experience the fastest spending growth of all major payers (7.6 percent per year), mainly as a result of having the highest projected growth in enrollment. From 2018 to 2028, the insured share of the population is expected to decrease from 90.6 to 89.4 percent.