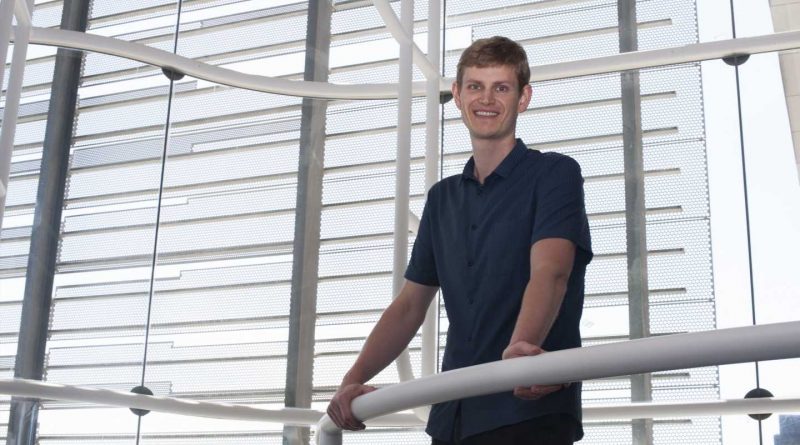 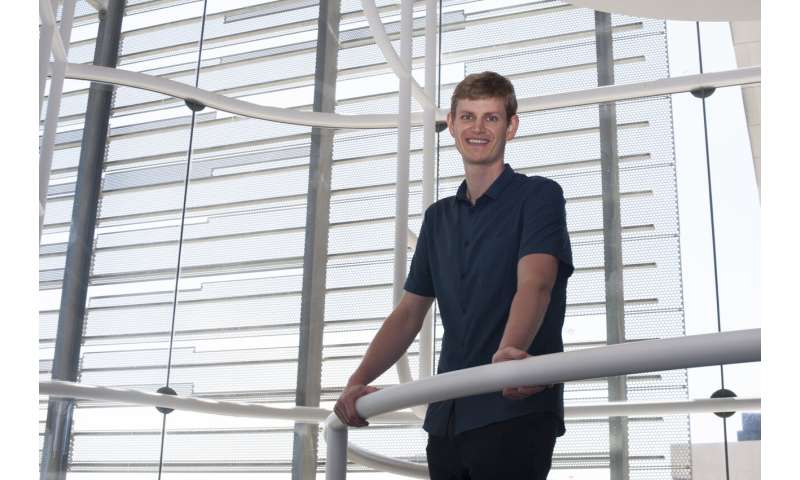 Mucus is mostly comprised of water and mucin glycoproteins which are very long protein strands coated with glycans—a type of sugar molecule. Associate Professor Goddard-Borger said the study’s findings revealed that proteins called ‘trefoil factors’ interact with mucins by recognising and binding to the unique glycan signatures on their surface.

“Trefoil factors have long been known to make mucus more viscous (thicker), and it has been postulated that this thickening occurs in respiratory diseases. However, until now we did not completely understand how the trefoil factor proteins achieved this,” he said.

Associate Professor Goddard-Borger said the research showed trefoil factors had two glycan-binding sites and could cross-link mucins strands to make the mucus gel more rigid. “Within mucus, trefoil factors essentially ‘staple’ the mucin strands into a mesh: the more staples, the denser the mesh and the thicker the mucus becomes.”

Understanding what trefoil factors bind to and how they do this represents a significant leap forward in understanding mucus and how it functions in the respiratory, gastrointestinal and reproductive tracts.

Associate Professor Goddard-Borger said that going forward the aim was to inhibit the bonds created between trefoil factors and mucin strands, and that the development of such a technology could lead to new therapeutics for the treatment of respiratory diseases.

“A healthy amount of mucus is very important for capturing and clearing potential threats to the lung, such as dust particles, dead cells and bacteria, so we’re not looking to remove mucus altogether. We are seeking to develop innovative approaches for reducing the viscosity of the mucus to aid in clearing excess mucus from the lungs of patients with chronic respiratory disease.