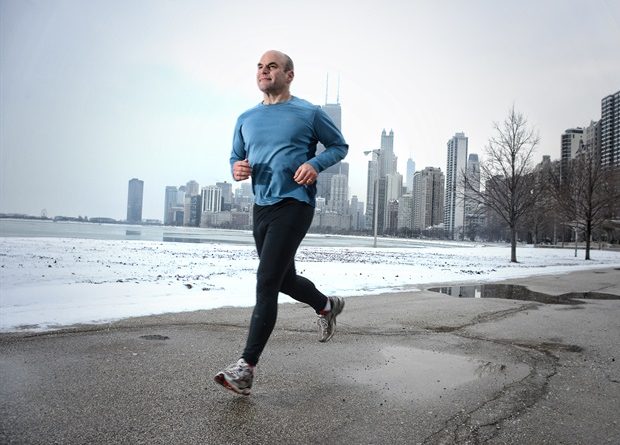 A new study exploring physical activity patterns among mothers in Britain suggests that mothers of young children and mothers of multiple children may engage in lower amounts of moderate or vigorous physical activity. Rachel Simpson and colleagues at the Medical Research Council Epidemiology Unit at the University of Cambridge, the MRC Lifecourse Epidemiology Centre and NIHR Southampton Biomedical Research Centre present these findings in the open-access journal PLOS ONE on November 16, 2022.

Previous research has shown that parents engage in less physical activity than non-parents, suggesting that parents may miss out on some of the many health benefits of physical activity. Research into the factors associated with this reduced activity has been limited, though some evidence suggests that mothers' activity patterns may change once their children are old enough to attend school.

These findings suggest the possibility that specific groups of moms, specifically mothers of younger children or multiple children, might gain health benefits from efforts to boost their opportunities for higher-intensity activity. The researchers note that further research is needed to inform development of such efforts.

The authors add: "We need to find ways to help mothers of younger (<5s) or multiple children to engage in higher intensity physical activity."

Simpson, R.F., et al. (2022) The association between number and ages of children and the physical activity of mothers: Cross-sectional analyses from the Southampton Women's Survey. PLOS ONE. doi.org/10.1371/journal.pone.0276964.