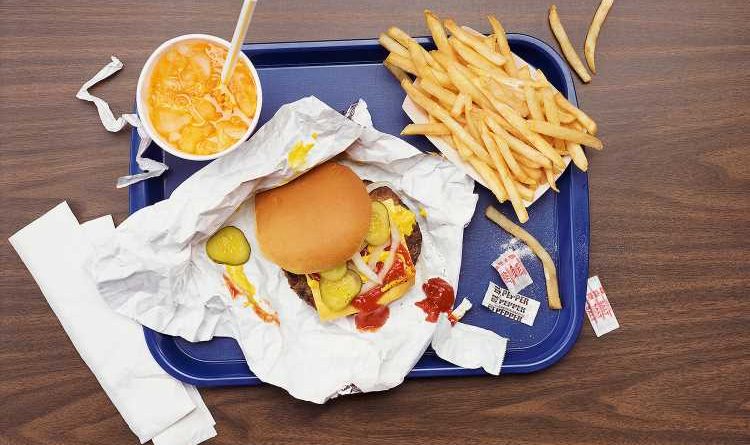 These “kid influencers” are typically children themselves who have become YouTube celebrities for their videos, which show them unwrapping presents, reviewing new toys and playing games. With millions of views on each of their videos, the influencers have attracted the attention of brands who pay for them to promote their products.

About 90 percent of these brand partnerships, a new study in the journal Pediatrics found, are to promote unhealthy junk food options from brands like McDonald’s, Taco Bell, Coca-Cola and Hershey’s.

The researchers looked at five of the most popular kid influencers on YouTube and identified 418 of their most popular videos. Of those, they showed food or drinks 271 times, and just over 90 percent of those were “unhealthy branded items.”

The kid influencers are often seen playing with McDonald’s-branded toys, ordering at fast-food restaurants like Burger King and KFC and trying new products from Oreo and Pop Tarts.

“The way these branded products are integrated in everyday life in these videos is pretty creative and unbelievable,” Dr. Marie Bragg, an author of the study and an assistant professor of public health and nutrition at the New York University School of Global Public Health, told The New York Times. “It’s a stealthy and powerful way of getting these unhealthy products in front of kids’ eyeballs.”

The focus on unhealthy foods on these YouTube channels is a concern as childhood obesity rates continue to grow. Nearly 20 percent of U.S. kids aged 2 to 19 have obesity, a number that has more than tripled since the 1970s, according to the Centers for Disease Control.

Congress has lessened the amount of junk food advertising during kids’ television channels like Nickelodeon, but there is no existing legislation for YouTube videos. Two senators, Ed Markey and Richard Blumenthal, have since introduced bills that would limit the “manipulative” advertising online, and asked the Federal Trade Commission to investigate Ryan’s World, one of the most popular kid influencers, for failing to disclose sponsored content.

“These videos are incredibly powerful,” Josh Golin, the executive director of the advocacy group Campaign for a Commercial-Free Childhood, told the Times. “Very busy parents may take a look at them and think that it’s just a cute kid talking enthusiastically about some product and not realize that it’s often part of a deliberate strategy to get their children excited about toys, or in the case of this study, unhealthy food.”