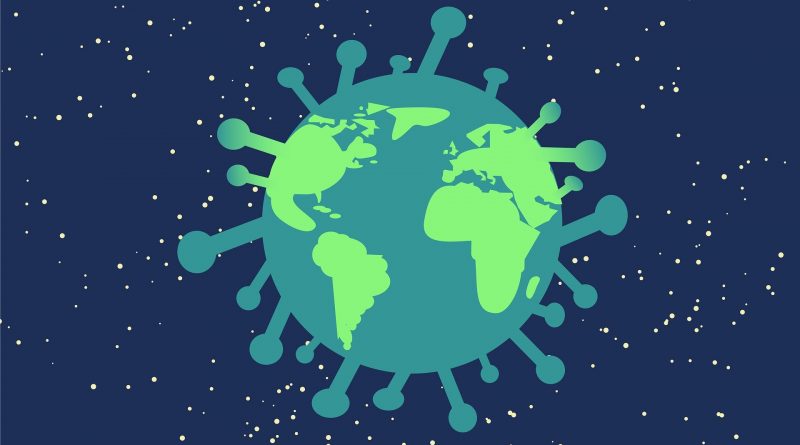 Moscow on Sunday recorded its worst daily coronavirus death toll and Indonesia saw more than 21,000 infections in a day, also a record, as countries across the Asia-Pacific region extended or reimposed restrictions to tackle fresh waves of cases.

The pandemic has now killed close to four million people across the world but vaccination drives have brought down infection numbers in many wealthy countries, while the Delta strain of the virus remains a concern.

The variant is now in 85 countries and is the most contagious of any COVID-19 strain so far identified, according to the World Health Organization.

Still, in much of Europe and the United States curbs on daily life are easing as vaccination programmes bear fruit, although Russia is grappling with a deadly third wave.

Moscow on Sunday recorded 144 COVID-19 deaths in the last 24 hours, a day after Saint Petersburg set the previous highest figure.

Saint Petersburg has hosted six Euro 2020 matches and is due to host a quarter-final on Friday, with spectator numbers capped at half but still upwards of 26,000 people.

Russia as a whole has seen an explosion of new infections since mid-June driven by the Delta variant.

The surge comes as officials in Moscow are pushing vaccine-sceptic Russians to get inoculated after lifting most anti-virus restrictions late last year.

“To stop the pandemic, one thing is needed: rapid, large-scale vaccinations. Nobody has invented any other solution,” Moscow mayor Sergei Sobyanin said Saturday.

The Delta variant is also feeding fresh outbreaks in Southeast Asia and Australia where authorities have brought back or extended restrictions.

“Given how contagious this strain of the virus is, we do anticipate that in the next few days case numbers are likely to increase even beyond what we have seen today,” New South Wales state Premier Gladys Berejiklian said.

More than 110 COVID-19 cases have been reported in Sydney since a driver for an international flight crew tested positive in mid-June for the Delta variant.

The flare-up has been a shock for a place that had returned to relative normality after months with few local cases.

Professional musician Blain Cunneen, 27, said his work had gone “up in smoke” overnight.

Australia’s northern city of Darwin also entered a separate snap 48-hour lockdown on Sunday after a handful of cases were linked to a coronavirus outbreak on a remote gold mine.

Similar spikes in infections have been seen across Southeast Asia, with Indonesia setting a new daily infection record of more than 21,000.

Hospitals are flooded with patients in the capital Jakarta and other COVID-19 hotspots across the region’s hardest-hit nation.

Thailand will from Monday reimpose restrictions on restaurants, construction sites and gatherings in the capital Bangkok.

The country’s latest wave began in April when a cluster was found in upscale Bangkok clubs.

Premier Prayut Chan-O-Cha has said he plans to fully reopen the country by October, but this would require hitting a target of vaccinating 50 million Thais in four months.

In neighbouring Malaysia, the prime minister announced that a nationwide lockdown in place for about a month already will continue, and he gave no date for the lifting of restrictions.

His government had previously said the strict curbs would be eased in stages, as long as there was a drop in infections, intensive care bed use and a rise in vaccination rates.

Bangladesh also said it would impose a new national lockdown from Monday, with offices shut for a week and only medical-related transport allowed.

The announcement prompted tens of thousands of migrant workers to desert the capital Dhaka, where the lockdown will cut off their revenue sources.

“During lockdown, there is no work,” Fatema Begum, 60, told AFP while waiting for a ferry. “And if we don’t work, how do we pay rent? So we packed up everything and are going back to our village.”

Infections declined in May but started to rise again this month, with over 5,000 new cases and a pandemic high of 119 deaths on Sunday, according to the health ministry.

Meanwhile, AstraZeneca and the University of Oxford on Sunday began new trials to test a modified vaccine against the Beta variant, which first emerged in South Africa.