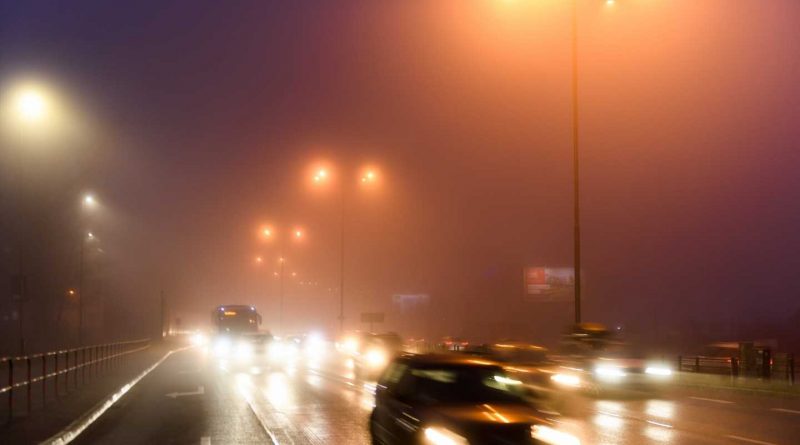 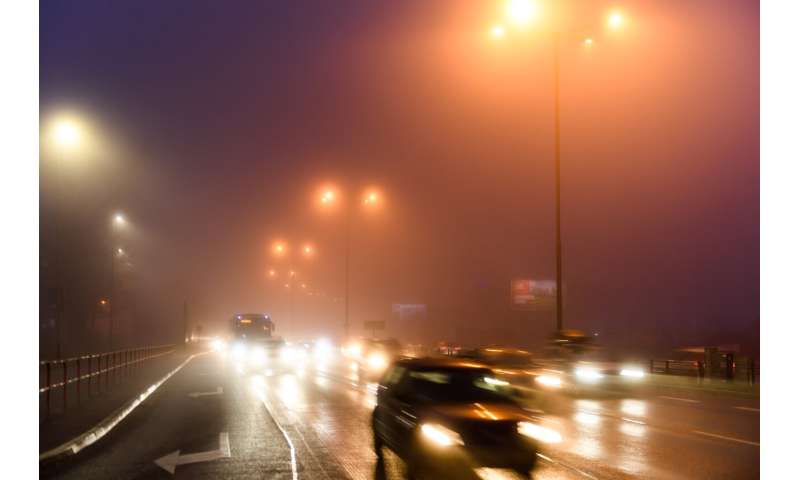 Strengthening U.S. air quality standards for fine particulate pollution to be in compliance with current World Health Association (WHO) guidelines could save more than 140,000 lives over the course of a decade, according to a new study from Harvard T.H. Chan School of Public Health.

The study, published June 26, 2020 in Sciences Advances, provides the most comprehensive evidence to date of the causal link between long-term exposure to fine particulate (PM2.5) air pollution and premature death, according to the authors.

“Our new study included the largest-ever dataset of older Americans and used multiple analytical methods, including statistical methods for causal inference, to show that current U.S. standards for PM2.5 concentrations are not protective enough and should be lowered to ensure that vulnerable populations, such as the elderly, are safe,” said doctoral student Xiao Wu, a co-author of the study.

The new research builds on a 2017 study that showed that long-term exposure to PM2.5 pollution and ozone, even at levels below current U.S. air quality standards, increases the risk of premature death among the elderly in the U.S.

For the new study, researchers looked at 16 years’ worth of data from 68.5 million Medicare enrollees—97% of Americans over the age of 65—adjusting for factors such as body mass index, smoking, ethnicity, income, and education. They matched participants’ zip codes with air pollution data gathered from locations across the U.S. In estimating daily levels of PM2.5 air pollution for each zip code, the researchers also took into account satellite data, land-use information, weather variables, and other factors. They used two traditional statistical approaches as well as three state-of-the-art approaches aimed at teasing out cause and effect.

Results were consistent across all five different types of analyses, offering what authors called “the most robust and reproducible evidence to date” on the causal link between exposure to PM2.5 and mortality among Medicare enrollees—even at levels below the current U.S. air quality standard of 12 μg/m3 (12 micrograms per cubic meter) per year.

The authors found that an annual decrease of 10 μg/m3 in PM2.5 pollution would lead to a 6%-7% decrease in mortality risk. Based on that finding, they estimated that if the U.S. lowered its annual PM2.5 standard to 10 μg/m3—the WHO annual guideline—143,257 lives would be saved in one decade.

The authors included additional analyses focused on causation, which address criticisms that traditional analytical methods are not sufficient to inform revisions of national air quality standards. The new analyses enabled the researchers, in effect, to mimic a randomized study—considered the gold standard in assessing causality—thereby strengthening the finding of a link between air pollution and early death.