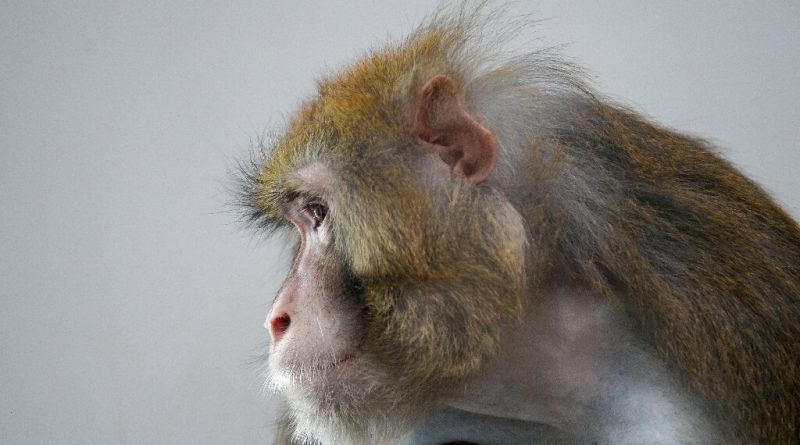 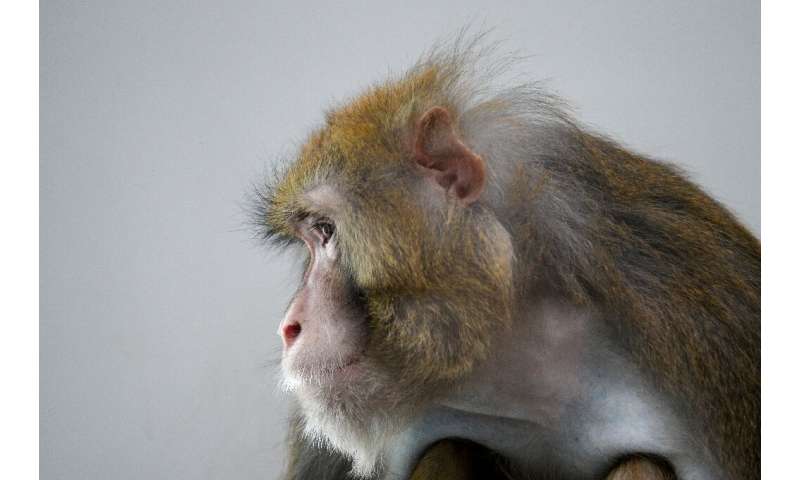 Test monkeys infected with the novel coronavirus responsible for the COVID-19 pandemic were protected from reinfection for up to 28 days later, a Chinese study out Thursday in the journal Science said.

While the monkeys displayed initial immunity, it’s unclear how long such immunity will last in humans – it will be necessary to wait months, or even years, to know if the millions of people infected at the start of the pandemic are protected from re-infection.

Scientists from Peking Union Medical College performed an experiment on rhesus macaques, often used because of their similarities to humans, to find out if they have a short-term immunity to the virus.

Six rhesus macaques were infected in their trachea with a dose of the SARS-CoV-2 virus. They developed mild to moderate symptoms, and took about two weeks to recover.

Twenty-eight days after the first infection, four of the six monkeys received another dose of virus, but this time, despite a brief rise in temperature, they showed no sign of reinfection, the study authors wrote.

By taking frequent samples the researchers discovered that the peak viral load was reached three days after the monkeys were infected.

The monkeys showed a stronger immune response after the first infection, producing more so-called neutralizing antibodies which may have protected them against short-term reinfection, the scientists wrote.