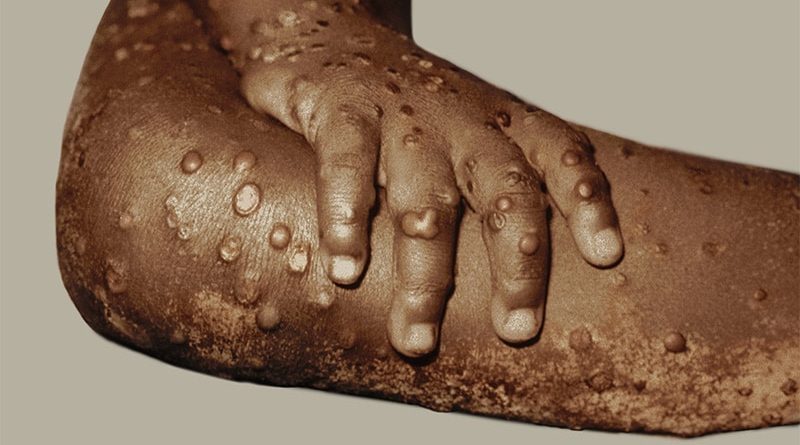 Monkeypox cases in the U.S. disproportionately affect Black Americans, with rates five times higher than among white peers, according to a new report from the Kaiser Family Foundation.

“Disparities in cases persist among Black and Hispanic people, a pattern also seen with HIV and COVID-19,” KFF wrote.

The analysis was based on CDC data for 68% of monkeypox cases reported in the U.S. as of Sept. 23. Monkeypox case rates are:

The monkeypox outbreak in the U.S. appears to be slowing down, KFF wrote, reaching a peak in August and declining in September. However, new cases among Black Americans began to exceed those among white Americans in early August. Although those cases are now declining, the numbers continue to remain higher.

“The lower shares of vaccinations among these groups may in part explain why they have had higher numbers of new cases and complicate efforts to address disparities moving forward,” KFF wrote.

The U.S. has reported 26,385 monkeypox cases during the current outbreak, according to the latest CDC data. More than 70,000 cases and 27 deaths have been reported worldwide.

KFF noted the ongoing challenge of tracking the outbreak due to data limitations around testing and vaccination. For instance, race and ethnicity data is missing for 32% of reported cases and 9% of vaccinations. Without data, researchers aren’t able to conduct an analysis of disparities across multiple factors, such as race and ethnicity, sex, gender identity, and risk.

“As has been seen with HIV and COVID-19, underlying structural inequities place people of color at increased risk for public health threats, and focused efforts will be key to minimizing and preventing further disparities going forward,” KFF wrote. “While the federal government has begun piloting efforts to reach communities of color with MPX vaccines in order to address disparities, it is unclear if such efforts will be enough to stave off further disproportionate impact, and much will also depend on what state and local jurisdictions do.”