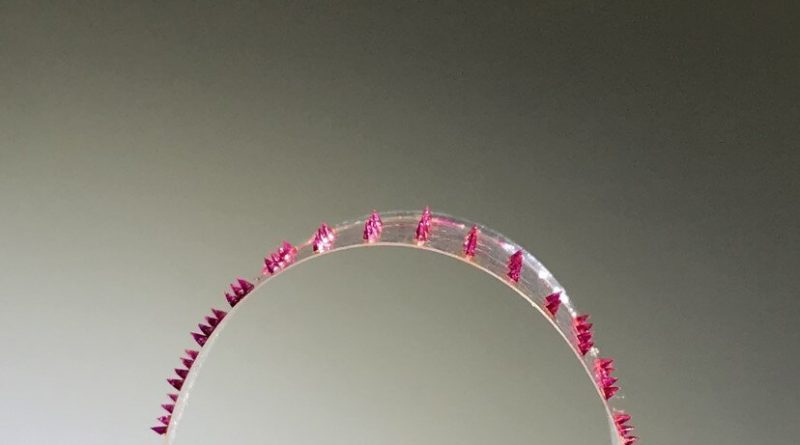 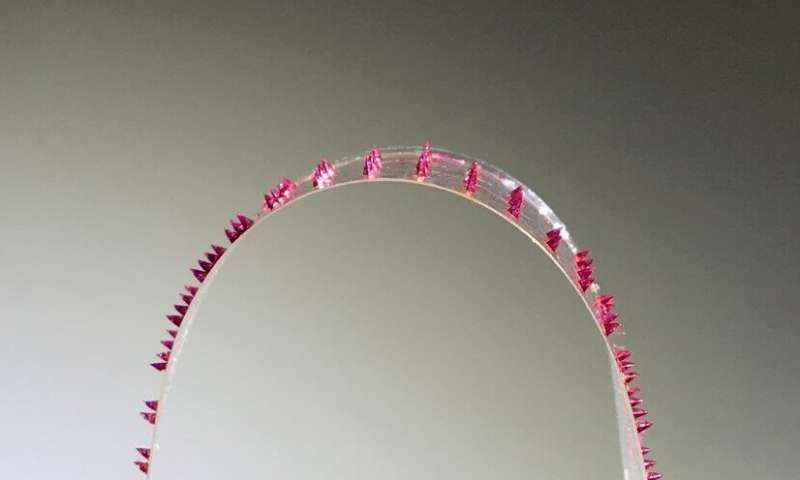 Mesenchymal stem cells (MSCs) are multipotent in that they naturally replenish the cell types that build bone, cartilage and adipose tissues. However, they exhibit much broader regenerative potential, including their capacity to migrate and engraft in injured tissues and secrete factors that enhance the formation of new blood vessels, suppress inflammation and cell death, and promote healing. These characteristics make them exquisite candidates for cell-based therapies for diseases as varied as cardiovascular, liver, bone and cartilage diseases, lung and spinal cord injuries, autoimmune diseases and even cancer and skin lesions.

MSCs provoke no or negligible adverse reactions in patients that receive them from healthy donors, and can be easily isolated from human tissues, expanded to clinical scales, biopreserved, and stored for point-of-care delivery. This efficiency in preparing medical-grade MSCs contrasts with the relative inefficiency with which they can currently be delivered to target tissues in patients. Clinicians often need to administer massive numbers of MSCs with high precision to reach sufficient numbers of cells that successfully engraft and remain functional over time.

To overcome this bottleneck, researchers have developed materials-based approaches in which MSCs are embedded in biomaterial scaffolds that then can be implanted as “patches” into damaged tissues in minimally invasive procedures. However, those cells are often limited in their ability to migrate, overcome tissue barriers, and successfully engraft in tissue microenvironments where their action is needed most. In principle, injection approaches can introduce MSCs into tissues via hypodermic needles in a more targeted manner, but any direct injection to the tissue is invasive and can cause inadvertent tissue damage and side effects like the formation of scar tissue.

Now, a new study reported in Advanced Functional Materials by a team at the Terasaki Institute for Biomedical Innovation in Los Angeles and the University of California, Los Angeles (UCLA) has developed a minimally invasive approach using microneedles to deliver a bioactive depot of MSCs. Embedding comparatively low numbers of MSCs in a gel-like material that prolongs their viability and functionality and targeting damaged tissues with high spatial precision accelerated wound healing in a mouse model with excised skin segments.

“Microneedles have been successfully used in the past to painlessly deliver drugs to target tissues such as skin, blood vessels and eyes. We demonstrate here with detachable microneedle depots that an analogous approach can deploy therapeutic cells at target sites,” said co-corresponding author Ali Khademhosseini, the director and CEO of the Terasaki Institute, who was previously director of the UCLA Center for Minimally Invasive Therapeutics. “To achieve this, we developed an entirely new microneedle patch that supports stem cells’ viability, responsiveness to wound stimuli, and ability to accelerate wound healing.”

At the beginning of their study, Khademhosseini and his co-workers hypothesized that embedding MSCs in a biocompatible and biodegradable biomaterial matrix would provide a hydrated environment with the mechanical properties that stem cells need in order to remain alive and functioning over a longer period. The researchers started by engineering a matrix of gelatin fibers that are cross-linked to each other into a network that could accommodate MSCs. The biomaterial mimicked the normal extracellular environment of tissues in which MSCs normally reside, and it helped to remodel the specific matrix environment in a way that allowed MSCs to take up nutrients and communicate with damaged tissue via soluble factors that they normally receive and dispatch.

The other part of the challenge was to introduce functional microneedles into the cell-delivering device that would enable it to gently penetrate tissues in order to reach their target sites. To this aim, the researchers encased the softer MSC-containing gelatin matrix with a second, much harder biomaterial known as poly(lactic-co-glycolic) acid, in short, PLGA. Once the needles were delivered to a wound bed, the PLGA shell, which is also biocompatible and biodegradable, slowly degraded, but during the process, kept the MSC-containing gelatin matrix in place, allowing MSCs to release their therapeutic factors into the damaged tissue through emerging gaps in the shell. The team showed that in the composite microneedle, 90% of MSCs remained viable for 24 hours, and that the cells did not lose their potential as stem cells (“stemness”), which was critical for their healing properties.

In the mouse model, the MSC-loaded d-HMND device stimulated a number of critical parameters associated with wound healing. Compared to an equal number of MSCs injected directly into wounded skin, and a version of the d-HMND device that did not contain any MSCs (cell-free), the MSC-containing d-HMND accelerated the contraction of the wound and re-growth of the epidermal skin layers (re-epithelialization). The researchers used a panel of histological and molecular markers to confirm over a period of 14 days that the device suppressed inflammation and stimulated tissue remodeling, the formation of new blood vessels, and regrowth of hair—all vital signs of a robust wound healing response.