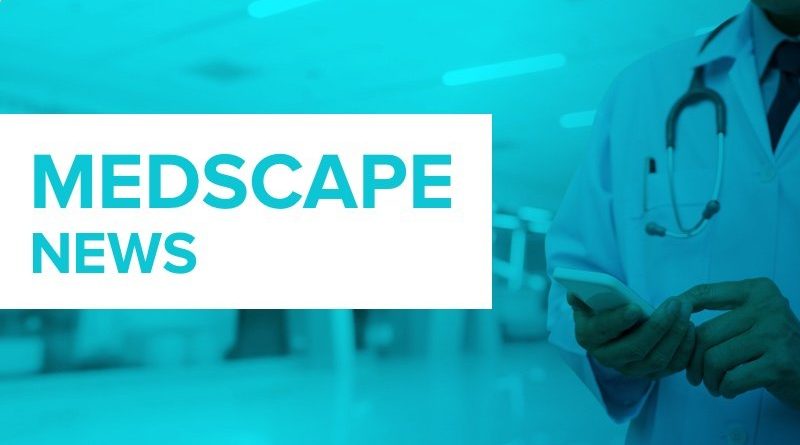 The evidence in favor of endovascular therapy for selected stroke patients who present in the late time window, from 6 to 24 hours after stroke onset, has been strengthened by the results of a new meta-analysis of data from six clinical trials.

Results of the AURORA analysis showed that for every 100 patients treated with thrombectomy, 33 patients will have less disability, and 27 patients will achieve independent level of functioning compared to patients who receive standard medical care only.

The benefit of mechanical removal of the clot for selected patients who may have salvageable brain tissue, as identified through the use of various imaging modalities, was maintained whether the patient had a “wake-up stroke” or the onset of symptoms was witnessed, regardless of the point in time within the late window. In fact, the benefit of intervention was greater for patients who presented in the latter part of the late time window.

“While the findings of this analysis do not contradict the mantra that the earlier treatment is instituted, the higher the chance of a good outcome, they highlight the fact that it is never too late to seek urgent medical care,” said lead investigator Tudor Jovin, MD, chair of neurology at Cooper University Hospital, Cherry Hill, New Jersey.

“The implications of the findings from AURORA are that they could lead to a change in guidelines from endorsement of thrombectomy as level 1a recommendation in eligible patients presenting in the 6- to 16-hour time window to a 6- to 24-hour time window,” Jovin told Medscape Medical News.

“Furthermore, there are strong signals of benefit of thrombectomy in patients who are not selected based on volumetric analysis of baseline infarct (core) or extent of tissue at risk (penumbra), such that when those imaging modalities are not available or contraindicated, selection based on noncontrast CT and clinical information only may be acceptable,” he added. “Finally, the possibility of benefit from thrombectomy performed beyond 24 hours from last seen well is real and should be explored in future studies.”

The objective of the study was to provide a more precise estimate of the benefit of thrombectomy for patients with stroke when performed within 6 to 24 hours after the patient was last seen well, Jovin explained.

He said the 6-hour cutoff was chosen somewhat arbitrarily, but added, “It is highly consequential, as it marks the point of demarcation between the early and late time window, and virtually all guidelines recommend different approaches, dependent on whether patients present before or after 6 hours from symptom onset.”

Jovin pointed out that for patients who present beyond 6 hours, treatment options are more restricted, because the data on thrombectomy in this later period come mainly from two North American trials (DEFUSE 3 and DAWN) that had very stringent imaging criteria for enrollment.

“We wanted to create a heterogeneous dataset with regard to geography and selection criteria by forming the AURORA collaboration,” he commented. Their study involved an individual-level pooled analysis of all patients who underwent randomization after 6 hours from the time that they were last seen well. Patients were randomly assigned to receive either best medical therapy alone or best medical therapy plus thrombectomy (either with stent retrievers or aspiration) for anterior circulation proximal large-vessel occlusion stroke.

“By pooling data on patients presenting after 6 hours from all these trails, we achieve greater precision for treatment effect estimation and increased the power for subgroup analysis,” Jovin noted.

Although the majority of the patients were in the DAWN and DIFFUSE 3 trials (n = 388), “there are still a good number from the other four trials (n = 117),” Jovin reported.

Most of the trials used Modified Rankin Scale (mRS) ordinal or shift analysis as their primary endpoint, which was the also the endpoint chosen for this meta-analysis.

There were no imbalances in baseline characteristics. The median NIH Stroke Scale score was 16, and the median ASPECTS score was 8. The median time to randomization was 10.5 hours.

With regard to safety, there was no significant difference in rates of symptomatic intracerebral hemorrhage (5.3% in the intervention group vs 3.3% in the control group; P = .23) or in mortality at 90 days (16.5% vs 19.3%; P = .87). Jovin noted that these results are very similar to those from the HERMES meta-analysis of patients treated in the early time window.

The primary outcome ― ordinal analysis of the mRS distribution ― showed an adjusted odds ratio of 2.54 (P < .0001) for benefit in the intervention group. The number needed to treat to reduce disability was 3. “This is again very similar to the HERMES meta-analysis of patients in the early window,” Jovin said.

The P value for heterogenicity of treatment effect across the six studies was nonsignificant.

Secondary outcome analysis showed an “almost 27%” difference in good functional outcome (MRS, 0–2) between the two groups (45.9% in the intervention group vs 19.3% in the control group), which translates into a number needed to treat of 3.8, Jovin reported.

Subgroup analysis showed a treatment effect favoring intervention across all prespecified subgroup factors, including age, sex, occlusion location, mode of presentation (wake-up vs witnessed), and ASPECTS score, with the caveat that most of the patients were enrolled with ASPECTS scores of ≥7.

“This should not be interpreted as a higher chance of a good outcome if treated late. In fact, the rate of good outcomes were numerically higher in the earlier treated patients, but the difference comes from the control group, which did much worse in patients randomized in the later time period,” Jovin said.

“Aurora was the goddess of dawn [in ancient Roman mythology], so this is a very fitting name, as it reminds us that we are in the dawn of a new era where patients are selected based on physiological data rather than on time, and we certainly hope that this work has brought us closer to this reality,” Jovin concluded.

Commenting on the study for Medscape Medical News, Michael Hill, MD, University of Calgary, Calgary, Canada, said: “The work provides pooled empiric data to support the concept that time to treatment is no longer the sole threshold variable to be used in treatment decision making. Instead, time is now simply another variable to consider in the context of clinical and imaging factors.”

Hill, who headed up the ESCAPE trial and was also involved in the current meta-analysis, added: “This meta-analysis supports the concept of patient selection using the ‘good scan’ model, rather than using a time-based concept of patient eligibility for endovascular therapy. It will further push changes in care, because the implication is that all patients with more severe acute stroke presentations need emergency neurovascular imaging to decide if they are eligible for treatment.”