Home » Mental illness not a factor in most mass shootings 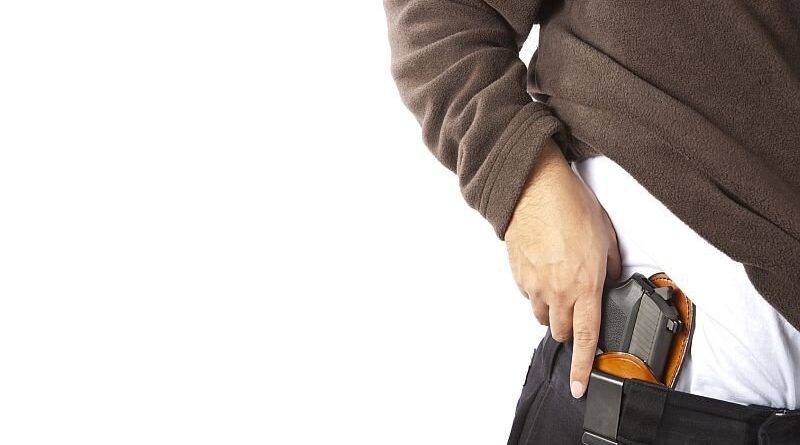 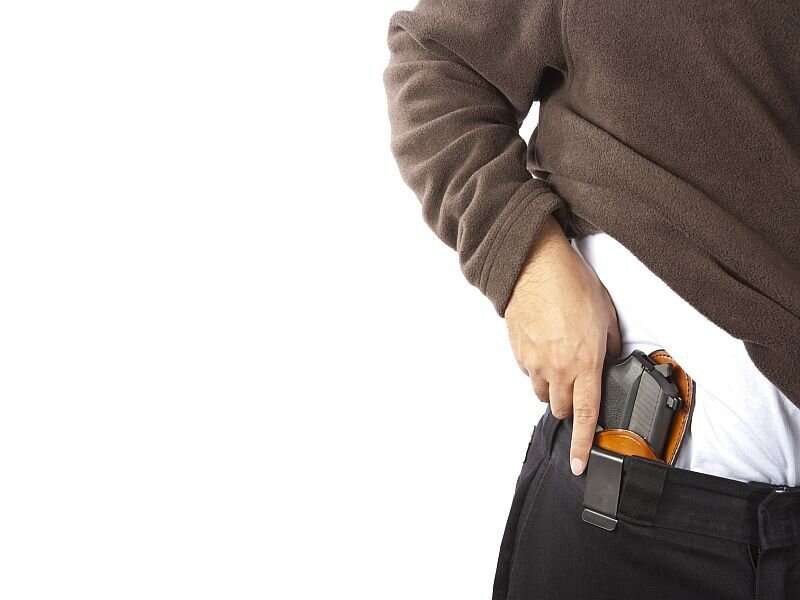 Contrary to what many believe, a new study finds that mental illness isn’t a factor in most mass shootings or other types of mass murder.

“The findings from this potentially definitive study suggest that emphasis on serious mental illness, such as schizophrenia or psychotic mood disorders, as a risk factor for mass shootings is given undue emphasis, leading to public fear and stigmatization,” study co-leader Gary Brucato said in a Columbia University news release. He’s an associate research scientist in the university’s Department of Psychiatry in New York City.

Brucato and his colleagues analyzed 1,315 mass murders of all types that occurred worldwide and found that only 11% of all mass murderers (including shooters) and only 8% of mass shooters had serious mental illness.

The rate was 18% among people who committed mass murder through non-firearm means such fire, explosives, poison, stabbing, bludgeoning or driving vehicles into crowds.

While guns were used in nearly two-thirds of all mass murders, non-firearm means resulted in significantly more casualties per event.

The researchers also found that mass shooters in the United States were more likely to have legal histories, use recreational drugs, abuse alcohol, and have histories of non-psychotic psychiatric or neurologic symptoms.

These findings could help inform how background checks for gun purchases should be conducted, according to the researchers at the Center of Prevention and Evaluation at Columbia University’s Irving Medical Center and the New York State Psychiatric Institute.

The study was published online recently in the journal Psychological Medicine.