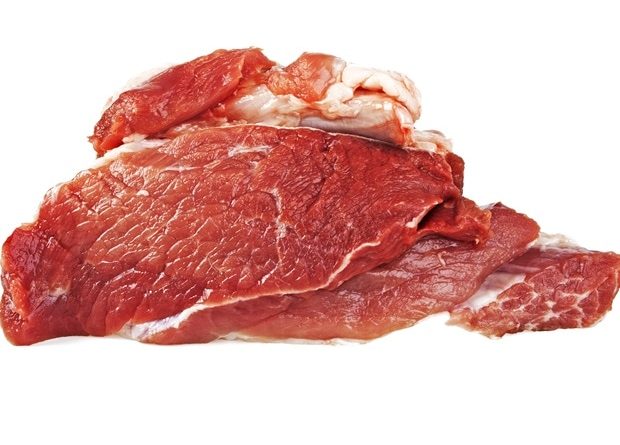 A new study by the ICTA-UAB establishes that the population density of hunter-gatherer groups was reduced where they depended heavily on meat to survive.

Hunter-gatherer populations with a strong seasonal dependence on meat in their diets had fewer people per square kilometer than those that had abundant plant foods throughout the year.

This new result is clear from a study carried out by researchers from the Institute of Environmental Science and Technology at the Universitat Autònoma de Barcelona (ICTA-UAB), which analyses how environmental factors influenced the population density of hunter-gatherer societies around the world, and reveals important links between growing season length, diet composition and population density.

About 300 hunter-gatherer societies persisted into recent history and were documented by ethnographers. Due to similarities between their lifestyles and those of our foraging ancestors, these contemporary hunter-gatherers have provided much information about our species' past. Because they subsisted on natural food resources through hunting, gathering and fishing, they were closely dependent on the primary productivity of their local ecosystems and, therefore, on the climate variability of the area. But the documented population sizes were often either larger or smaller than would be expected from the local ecosystem productivity, for reasons that were poorly understood.

The new study, published today in the journal Nature Ecology & Evolution, uses a complex set of calculations to show that differences in the amount of meat in diets can explain why some societies were less densely populated than others. In regions with harsh winters or large dry seasons, the available edible vegetation was greatly reduced during a large segment of the year, leaving the hunter-gatherers highly dependent on meat consumption. Because animals tend to be less abundant than edible plants, they can only provide enough food for a small human population. In contrast, the populations settled in places where climate favoured the abundance of plant foods throughout the year were able to take fuller advantage of the overall production in the environment to grow more numerous.

"Basically, if people had to live through long dry or cold seasons when plant food was scarce, they were stuck hunting relatively sparse animals to survive," explains Eric Galbraith, researcher at the ICTA-UAB and at McGill University in Canada. "This led to a seasonal bottleneck in the amount of food available, which then set the overall limit on the population size, no matter how much food there was during the plentiful times."

Previous studies have used statistical methods based on ethnographic records of contemporary hunter-gatherers to build correlations between population density and environmental variables, which allowed them to estimate spatiotemporal patterns of ancient humans. However, these statistical models are limited to the inputs they are given, and had not picked up on the growing season length as an important feature.

"Moving beyond pure statistical correlations, we developed a process-based hunter-gatherer model that is coupled to a global terrestrial biosphere model. The mathematical model simulates daily human foraging activities (gathering and hunting) and the resultant carbon (energy) flows between vegetation, animals, and hunter-gatherers, the outcome of which determines human reproduction and mortality rates and thus population dynamics", explains Eric Galbraith, researcher at the ICTA-UAB and at McGill University in Canada.

We were struck to find that – despite a long list of unknowns – a very strong result emerged from the model equations: wherever growing seasons were short, hunter-gatherers required high fractions of meat in the diet. As a result, there could be as much as 100-fold decrease in human population density given the same annual total vegetation productivity, mostly due to the energetic inefficiency of passing through additional predator-prey links. When we then went back to the detailed ethnographic observations, we found that this result was well supported by contemporary hunter-gatherers including the Ache in the tropical forest, the Hiwi in the savannah, and the Bushmen groups in the Kalahari Desert, but its importance had not been realized."

Dan Zhu, lead author of the study, former postdoctoral researcher at the ICTA-UAB and now an assistant professor at Peking University

"This study is an exciting example of how thinking about humans as a part of the ecosystem, rather than something apart, can help us to learn about ourselves," says Eric Galbraith. "Next, we plan to apply this type of model to the past, to explore how human populations have changed at different time and in different parts of the world, under the slowly changing climates of ancient times", Zhu adds.