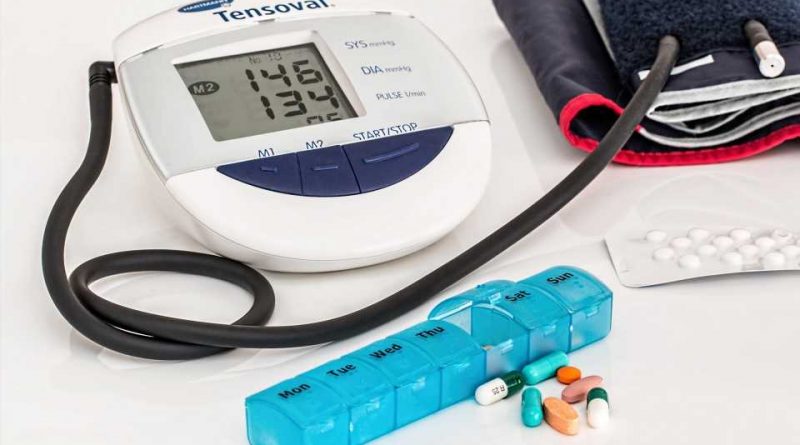 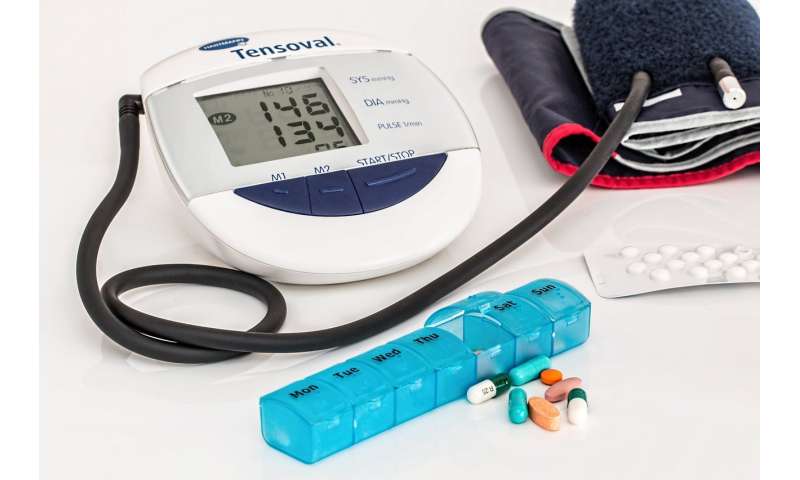 Maternal preeclampsia and its severity were associated with an increase in the risk of any childhood mental disorder and psychological development and behavioral and emotional disorders in the offspring.

“While previous studies have shown significant effects of preeclampsia on ADHD, autism spectrum disorder and schizophrenia in the offspring, a novel aspect of our findings was that the predisposing effects of maternal preeclampsia extended to any childhood mental disorder in the offspring,” said Marius Lahti-Pulkkinen, one of the senior researchers of the study, Ph.D. a docent at the University of Helsinki in Helsinki, Finland.

Researchers also noted that the combination of maternal hypertensive disorders, overweight/obesity and diabetes disorders in pregnancy increase the cumulative incidence of childhood mental disorders from 6.6% among offspring of mothers with none of those conditions to 22.2% in offspring exposed to all of these three adverse maternal conditions.

“The findings emphasize the need for preventive interventions and treatments for maternal hypertensive disorders, since such interventions have the potential to benefit both the well-being of the expectant mother and her offspring,” he said. “The findings also shed important new light on the etiology of childhood mental disorders. This information may help in targeting preventive interventions and support for families at risk, and aid clinicians in understanding issues and the underlying causes of childhood mental disorders.”