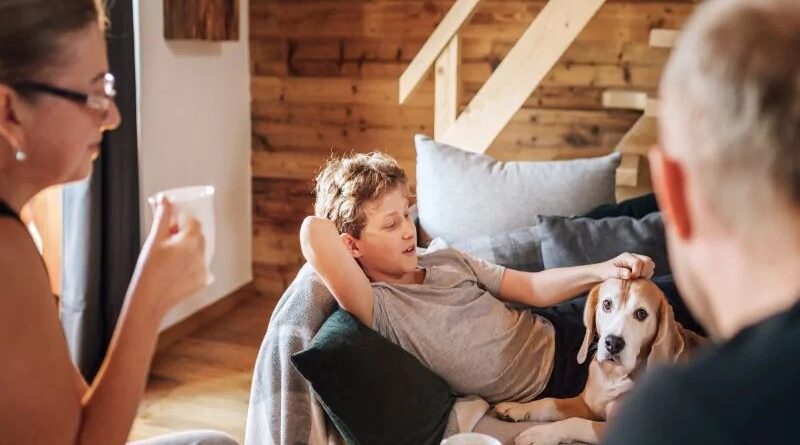 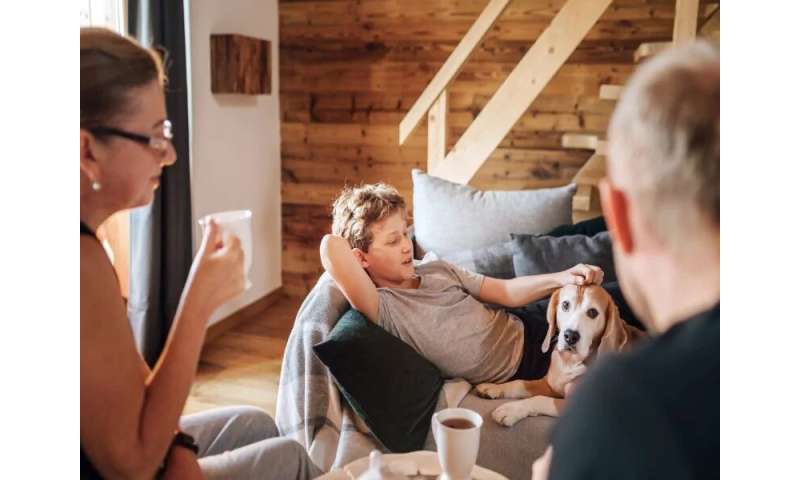 (HealthDay)—People with COVID-19 are told to keep their distance from family members to protect them from infection. But a new study finds that one-fifth of U.S. homes are too small for that to happen.

Researchers found that more than 20% of households nationwide lacked enough bedrooms and bathrooms to allow a person with COVID-19 to isolate. That covers roughly one-quarter of the population.

And as with the pandemic in general, minority and low-income Americans are most affected. Among Hispanic adults, close to 40% live in a home with too few bedrooms or bathrooms.

Experts said housing conditions are likely one reason that Black and Hispanic Americans have been especially hard-hit during the COVID-19 pandemic.

“This is not affecting everyone in the same way,” said Dr. Talia Swartz, an infectious disease specialist at Mount Sinai Hospital in New York City.

It’s hard for any family to keep coronavirus from spreading in the household, said Swartz, who is also a spokeswoman for the Infectious Diseases Society of America.

“It’s that much harder if you’re living in crowded conditions,” she added.

Health experts’ advice to isolate sick family members makes sense, Swartz noted. But it can be frustrating for people without the space to do so.

“The guidance is catered to people who are able to do those things,” she said. “I think we need to be more thoughtful in our recommendations.”

“The issue of quarantining at home hasn’t gotten the same attention as mask wearing and social distancing,” he said. “And I think we need to do more.”

One option, Sehgal said, could be to offer hotel rooms to people who need to quarantine—under medical supervision, and with free meal delivery. The tactic has been used in several Asian countries, he noted.

New York City, which was the epicenter of the U.S. pandemic in the spring, did launch a hotel program, as did some other big cities. But Sehgal said he’s not aware of any coordinated effort to make that option widely available.

And cramped housing is not limited to big cities, said Paulette Cha, a research associate with the Public Policy Institute of California in San Francisco.

In California, where high housing costs are a longstanding issue, overcrowding is widespread, she said.

Compounding the problem, many people in cramped housing are also essential workers who don’t have the option of staying at home. Looking at California’s numbers, Cha’s team found that 29% of food service workers lived in crowded conditions, for example. The same was true for 31% of farm workers.

“If you’re out in the world and at risk of being exposed to the virus, and then unable to manage your risk [of transmission] at home, everything is amplified,” Cha said.

Swartz agreed that all those factors coming together puts families in a tough spot. And that includes the anxiety essential workers can feel about potentially bringing the virus home, she noted.

When a family member has COVID-19 and cannot isolate within the home, Swartz said other measures—though challenging—can still be taken. They include maintaining 6-feet of physical distance, hand-washing and regularly cleaning household surfaces.

There’s also the bigger picture, Cha said. The pandemic has thrown a light on inequities that have existed in the United States for many years—and housing is among them.

“These issues are all tied together,” she said. “And during the pandemic, all the chickens have been coming home to roost. The question is: Are we going to acknowledge this and invest in these communities?”