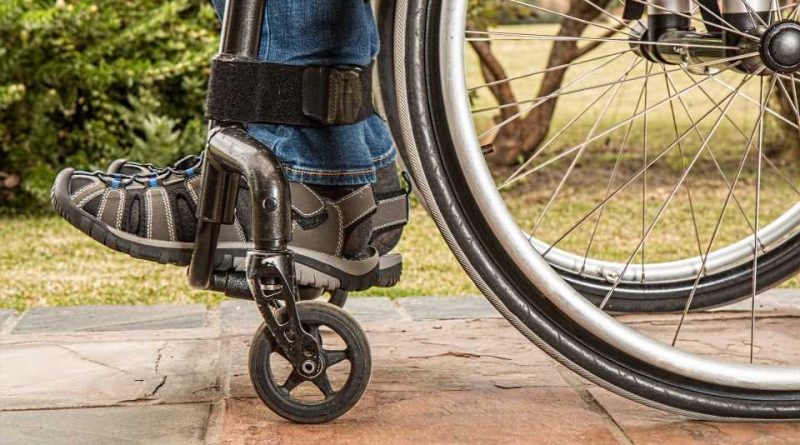 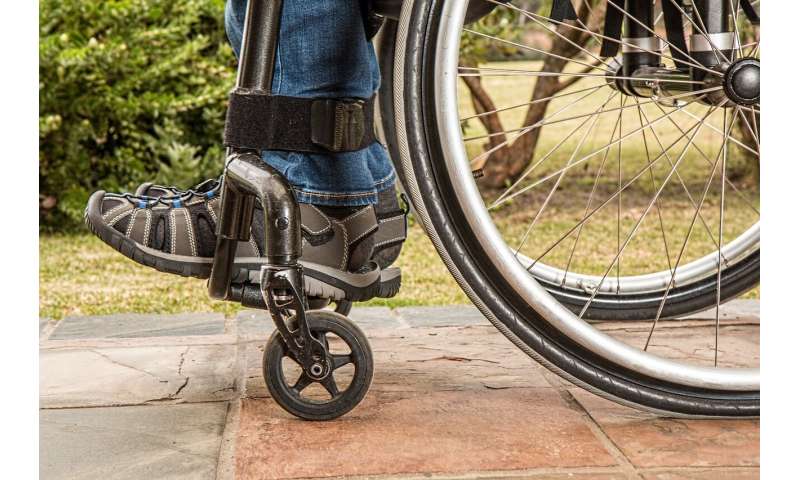 Older adults often face new disabilities after a hospital stay for a serious illness. Among the problems they may need to adjust to are difficulties with bathing and dressing, shopping and preparing meals, and getting around inside and outside the home. These new disabilities can lead to being hospitalized again, being placed in a nursing home, and more permanent declines in well-being. The longer a serious disability lasts, the worse it can be for an older adult.

To learn more about this issue, a research team studied information about a particular group of people. They looked at individuals who were hospitalized for a medical issue but did not require critical care. The study was based on data from the Precipitating Events Project (PEP), an ongoing study of 754 people, aged 70 or older, who lived at home at the beginning of the study. At that time, the participants were not disabled and did not need assistance in four basic activities: bathing, dressing, walking inside the house, and getting out of a chair. The researchers published their study in the Journal of the American Geriatrics Society.

The participants were examined at home at the start of the PEP study and then again every 18 months, while telephone interviews were completed monthly through June 2016.

In all, 515 participants were included in the study. They were mostly around 83 years of age and had a medical hospitalization. The participants shared medical problems related to their age, living alone, and having little social support.

At months one and six after hospitalization, disability was common for study participants and interfered with their ability to leave home for medical care. Disabilities included being unable to get dressed, walk across a room, get in or out of a chair, walk a quarter-mile, climb a flight of stairs, and drive a car.

Disability at months one and six after hospitalization was also common for the kinds of activities people need to take care of themselves, including meal preparation and taking medications.

Of the people in the study, many had new disabilities after hospitalization:

For those who did recover from a disability, it took between one to two months following hospitalization. Recovering also appears to have a connection to being able to perform most daily tasks, except driving. Recovering the ability to drive following a hospitalization was less common.