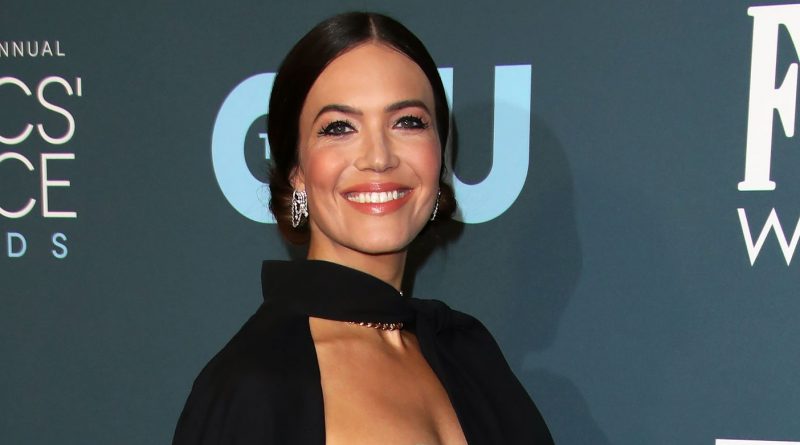 Killing it! Mandy Moore showed off her incredible postpartum body less than two months after giving birth to son August with her husband, Taylor Goldsmith.

“That look when you put on clothes that aren’t sweats,” the This Is Us star, 37, captioned a photo of herself rocking a black cut-out dress via Instagram Stories on Sunday, April 11. 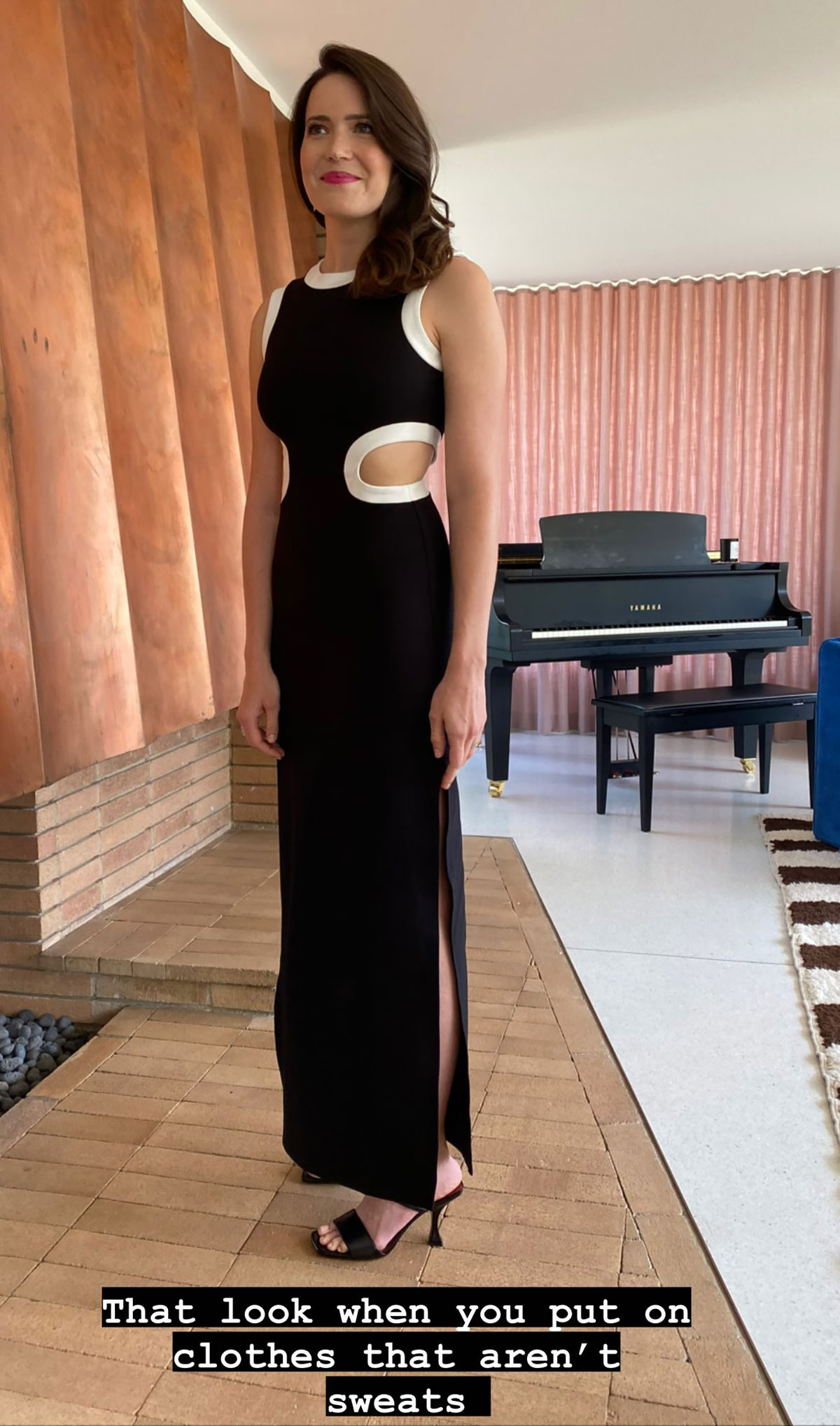 “Back at the hematologist to see if my platelets have gone up since having the baby,” Moore wrote alongside a photo of herself at the doctor’s office in late March via Instagram. She explained that she was doing better after the visit and asked for others who were going through the same issue to share their experiences with her.

The star confirmed that her platelets “are going up,” but they’re “still not great.”

She added: “I’m on a mission to do whatever I can to get them to a solid place, so I don’t have to wonder or worry during the next pregnancy.”

The License to Wed actress revealed in September 2020 that she was expecting her first child with Goldsmith, 35. “Baby Boy Goldsmith coming early 2021,” the Golden Globe nominee captioned Instagram photos at the time, showing the Dawes musician cradling her baby bump. 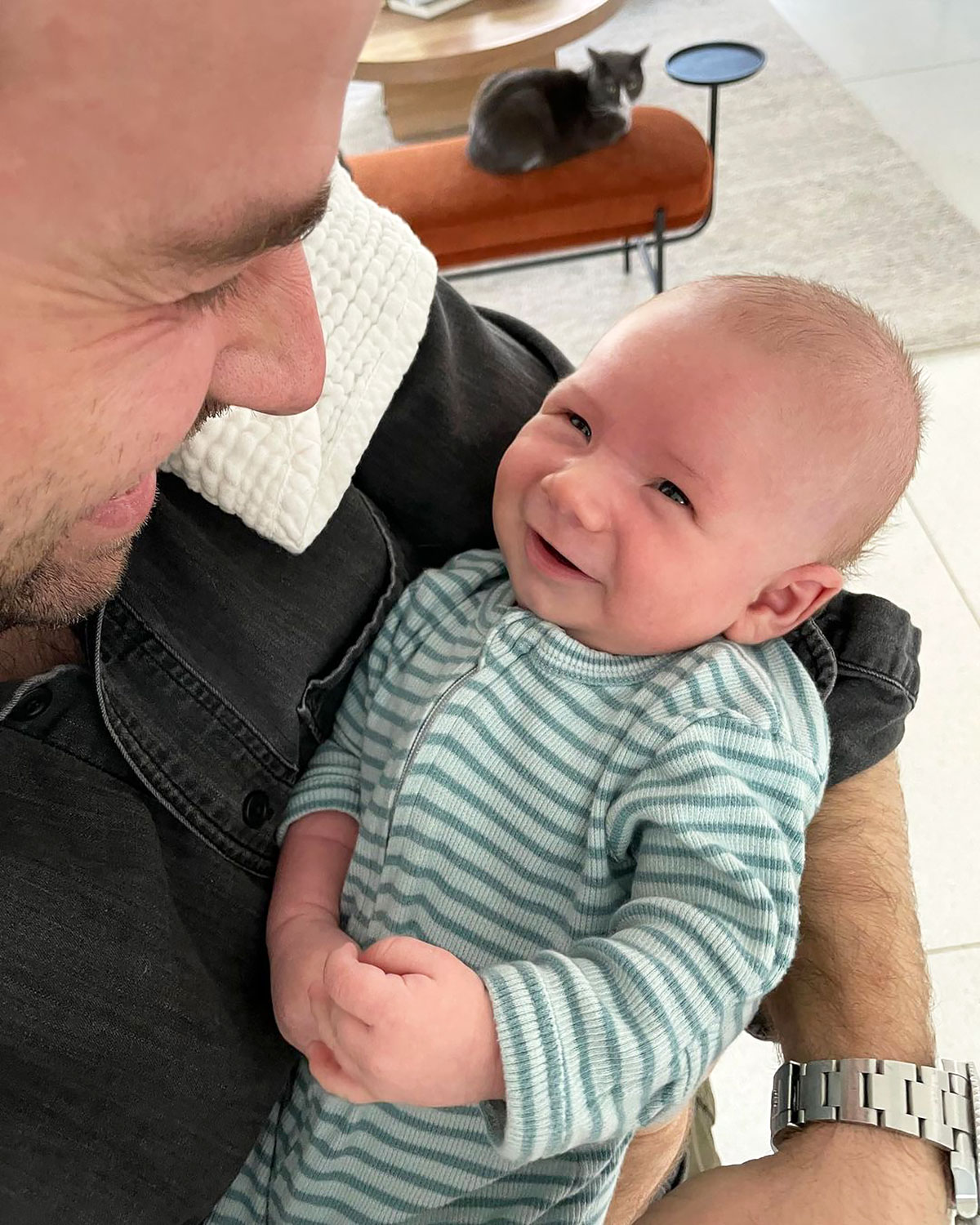 Moore and Goldsmith got married in November 2018 in Los Angeles after three years of dating. Ahead of their wedding, Moore exclusively told Us Weekly that Goldsmith is “the right person” for her.

Moore welcomed their son in February and shared the news with a close-up shot of his blue onesie. “Gus is here,” the actress captioned the photo via Instagram. “Our sweet boy, August Harrison Goldsmith. He was punctual and arrived right on his due date, much to the delight of his parents. We were prepared to fall in love in all sorts of brand new ways, but it goes beyond anything we could have ever imagined.”

She later shared how “harrowing” her birthing experience was and yet how excited she was to have another child. 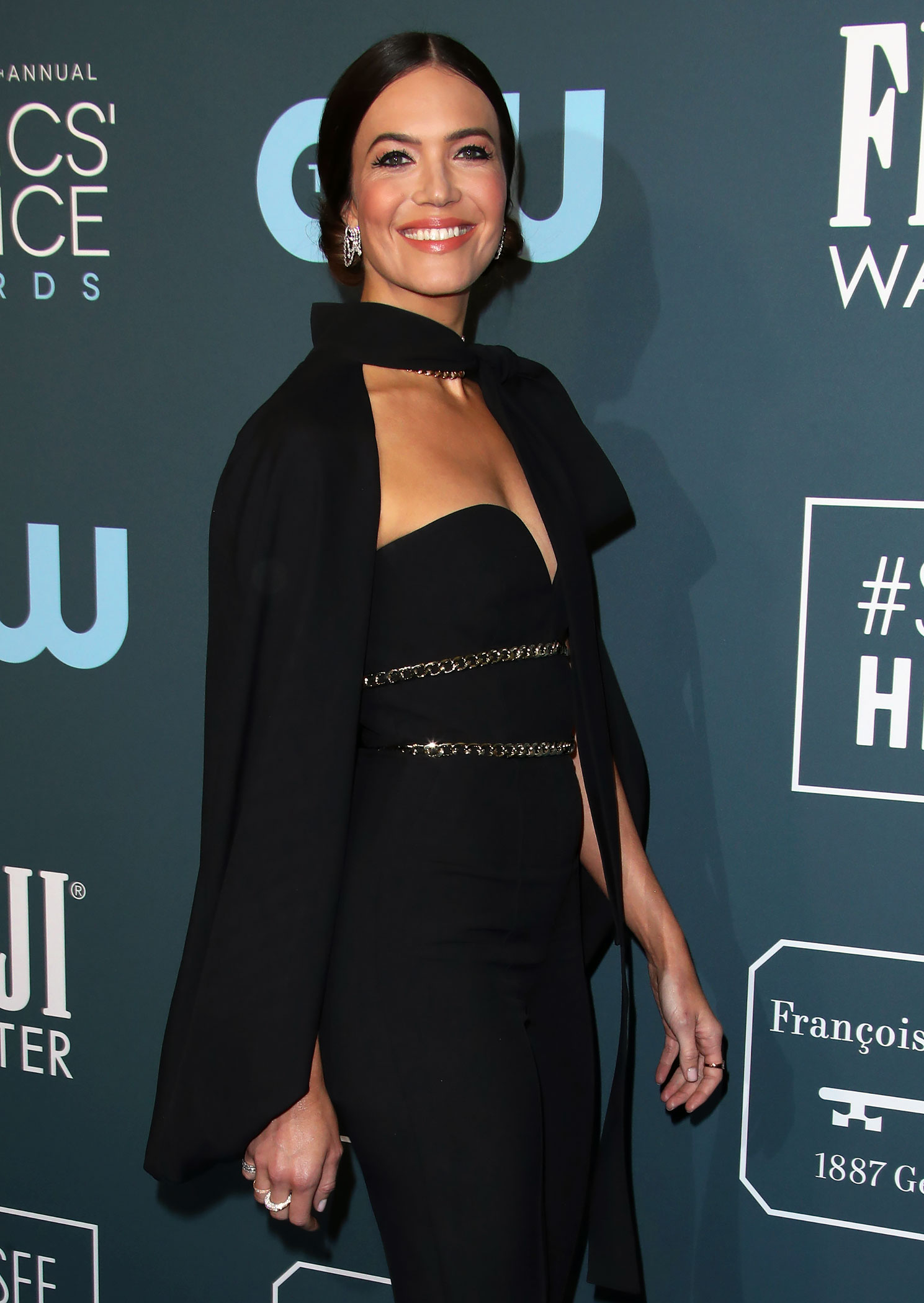 “I’ve said to my husband so many times — and really anyone that has come by that will listen — I’m like, ‘I can’t wait to do it again,’” Moore opened up in a March episode of the “Dr. Berlin’s Informed Pregnancy” podcast. “As harrowing as the journey was, I miss it. I’m sad that I don’t get to relive it or do it again or something.”

The Tangled star continued: “It’s a hard feeling to describe, but I can look back now with such affection and fondness for myself and what that experience was because it brought me Gus. It brought me this child who is my whole world now.”