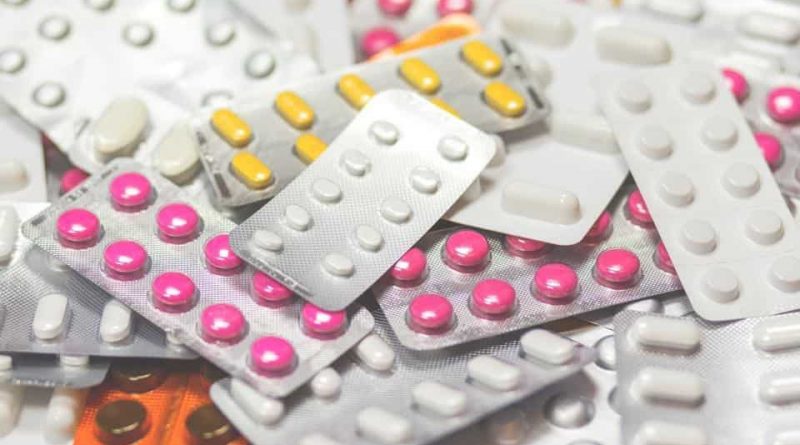 Two thirds of the active ingredients needed to make generic drugs are manufactured in Asia, a study showed on Wednesday, the latest evidence to underscore Europe’s reliance on foreign imports for its medicines.

Europe was rattled at the start of the coronavirus outbreak when India, one of the biggest producers of drug ingredients, banned exports of certain products relevant to the pandemic, prompting concerns about a shortage of medicines.

Although those fears were largely unfounded, European Union health ministers have vowed to boost local drugs production to safeguard against future supply disruptions.

Price pressure and lower regulatory requirements have led to a shift in drugs manufacturing from Europe to Asia over the past two decades, the study by German generics lobby Pro Generika found.

The study analysed the global production of 565 active pharmaceutical ingredients (APIs) and found 63% of the quality certificates, which grant them suitable for use in medicinal products, were held in Asia, up from around 31% in 2000.

More than 80% of Asia’s certificates are held by manufacturers in India and China where the majority of producers are concentrated in just a few states and provinces, the study found. For more than half of the APIs, there are only a handful of manufacturers worldwide.

German Health Minister Jens Spahn said the pandemic had made “painfully” clear the risk of having a strong dependence on one region or country, citing shortages of medical protective masks.

He said Europe must first define which drug ingredients are system relevant as well as which incentives would best help boost local production.

He hoped the European Commission would have proposals ready by November at the latest so decisions could be taken in the first half of 2021.

Europe holds 31% of API certificates, down from 59% in 2000 with producers mainly in Italy, Germany, Spain and France focussing on ingredients with low sales volumes that are complex to manufacture.

Novartis said rather than the proximity of a supplier, it was seeking to establish at least two sources for key ingredients to have fallback options in case of outages.

Dual sourcing is “a clear area of focus versus this idea of localising more manufacturing, which I think is the primary instinct in a lot of health authorities,” Maria Soler Nunez, head of group quality at the Swiss drugmaker, said at an online event hosted by the Financial Times.

Merck KgaA Chief Executive Stefan Oschmann told Reuters drug shortages at the start of the pandemic were minimal and it was “unrealistic” to repatriate large parts of the production chain to Europe.

(This story has been published from a wire agency feed without modifications to the text.)