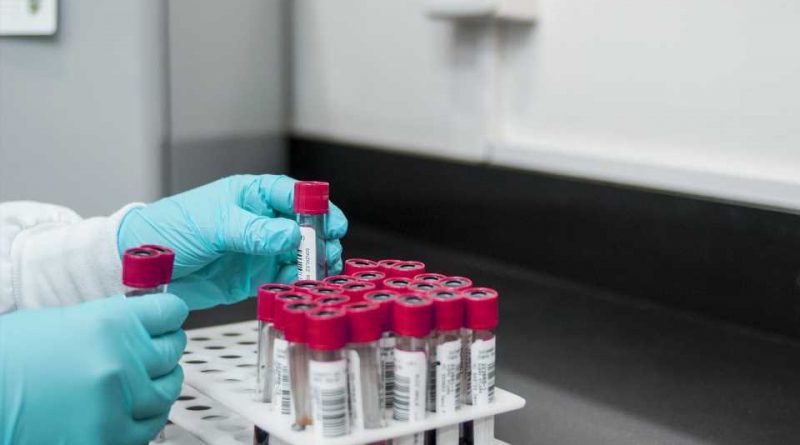 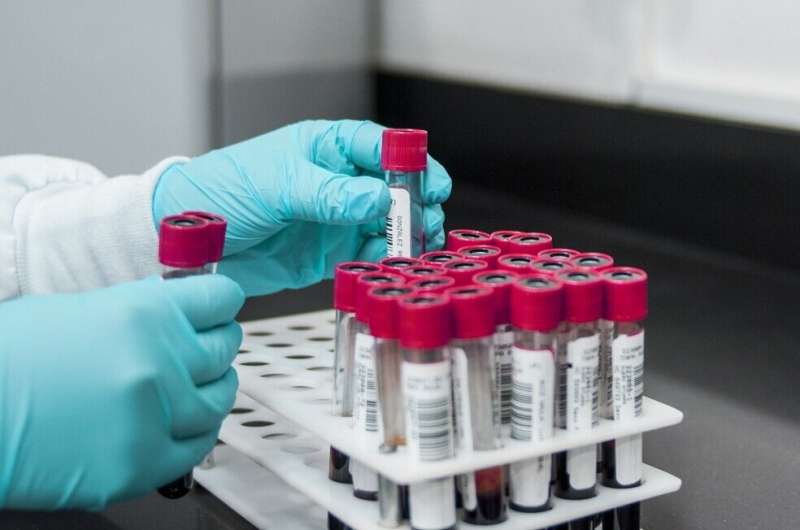 Incidence and severity of neurological side effects from chimeric antigen receptor (CAR) T-cell therapy were higher in patients who had hypophosphatemia (low blood phosphate levels), according to results published in Cancer Immunology Research.

“The treatment of ICANS is currently limited to supportive care and steroids, which are nonspecific and can have their own side effects,” said Theodore Scott Nowicki, MD, Ph.D., assistant professor-in-residence in the Departments of Pediatrics (Hematology/Oncology) and Microbiology, Immunology, & Molecular Genetics at the David Geffen School of Medicine, UCLA, and lead author of the study. “Therefore, having the ability to predict the onset of ICANS would be a very helpful tool for clinicians.”

The authors had previously observed a marked drop of phosphate levels in the blood of patients receiving CAR T-cell therapy in the days following the cell infusions. Notably, the timing of this effect overlapped with when the patients developed ICANS. Neurological symptoms of hypophosphatemia and ICANS are similar, Nowicki explained.

In this study, Nowicki and colleagues explored the relationship between hypophosphatemia and ICANS incidence, as well as the putative mechanism behind the low phosphate levels.

To test this hypothesis, the authors conducted a retrospective analysis of a clinical cohort of 77 patients with B-cell malignancies treated at UCLA with CD19-targeted CAR T-cell therapy.

In this cohort, 30% of the patients developed ICANS, and approximately 60% had hypophosphatemia (defined as serum phosphate concentrations lower than 2mg/dL). Although the serum levels of potassium and magnesium were also low in 52% and 72% of the patients, respectively, only low phosphate was significantly associated with ICANS, with most patients who developed ICANS (91%) also displaying hypophosphatemia. In addition, the patients had the lowest phosphate concentrations five days post-CAR T cell infusion, which coincided with the median time to onset of ICANS.

“With larger sample sizes or meta-analyses from other studies in the future, we may be able to detect changes in severity more sensitively,” Nowicki added.