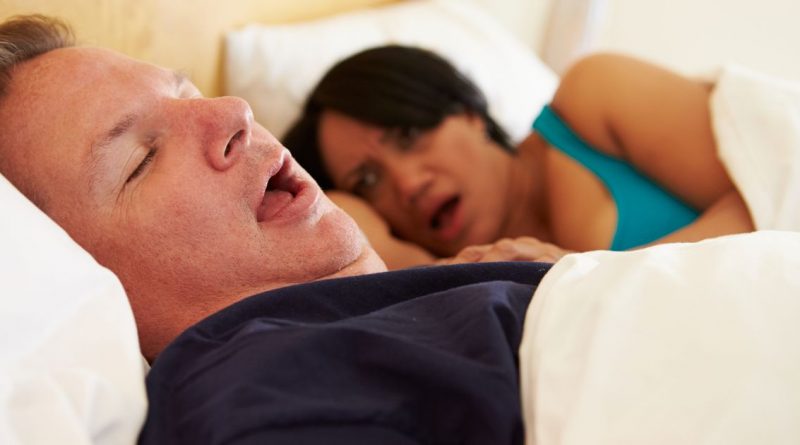 Researchers have discovered that loud snoring is caused by having a fat tongue.

The link was found in patients with mild to severe obstructive sleep apnoea, a serious condition where the muscles in the throat relax during sleep causing the sufferer to temporarily stop breathing, and a body mass index of over 30.

A body mass index of over 30 puts people into the obese category.

Those patients who lost some weight found that their sleeping was improved by nearly a third, and MRI scans showed that this was because of a reduction in tongue fat volume.

Researcher Professor Richard Schwab told The Sun : “Most experts have not typically focused on fat in the tongue. We now know it is a major factor.”

The American researchers studied 67 people who suffer from snoring who lost a tenth of their weight in 6 months.

They found that the pterygoid, that being the muscle that controls chewing, shrank alongside the muscles on the sides of the airway which are called the pharyngeal lateral wall.

When this happened symptoms were somewhat lessened but not to the extent that the loss of tongue fat had.

Four per cent of middle-aged UK men and two per cent of women suffer from sleep apnoea – which has been proven to cause high blood pressure, heart disease, Type 2 diabetes and stroke.

The researchers suggested a low fat diet and certain therapies which can break down stomach fat, such as freezing, may help with sleep apnoea.