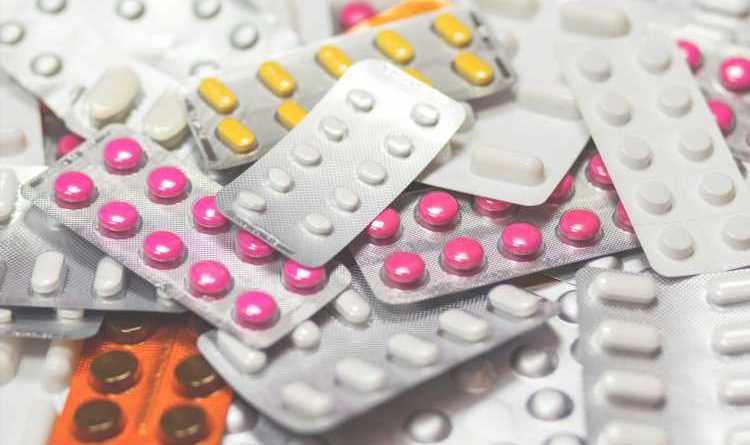 The study reveals that among patients who participated in an in-hospital addiction medicine intervention at OHSU, three-quarters came into the hospital using more than one substance. Overall, participants used fewer substances in the months after working with the hospital-based addictions team than before.

The study published in the Journal of Substance Abuse Treatment.

“We found that polysubstance use is the norm,” said lead author Caroline King, M.P.H., a health systems researcher and current M.D./Ph.D. student in the OHSU School of Medicine’s biomedical engineering program. “This is important because we may need to offer additional support to patients using multiple drugs. If someone with opioid use disorder also uses alcohol or methamphetamines, we miss caring for the whole person by focusing only on their opioid use.”

About 40% of participants reported they had abstained from using at least one substance at least a month after discharge—a measure of success that isn’t typically tracked in health system record-keeping.

Researchers enrolled 486 people seen by an addiction medicine consult service while hospitalized at OHSU Hospital between 2015 and 2018, surveying them early during their stay in the hospital and then again 30 to 90 days after discharge.

Treatment of opioid use disorder can involve medication such as buprenorphine, or Suboxone, which normalizes brain function by acting on the same target in the brain as prescription opioids or heroin.

However, focusing only on the opioid addiction may not adequately address the complexity of each patient.

“Methamphetamine use in many parts of the U.S., including Oregon, is prominent right now,” said senior author Honora Englander, M.D., associate professor of medicine (hospital medicine) in the OHSU School of Medicine. “If people are using stimulants and opioids—and we only talk about their opioid use—there are independent harms from stimulant use combined with opioids. People may be using methamphetamines for different reasons than they use opioids.”

The initiative brings together physicians, social workers, peer-recovery mentors and community addiction providers to address addiction when patients are admitted to the hospital. Since its inception in 2015, the program has served more than 1,950 people hospitalized at OHSU.

The national opioid epidemic spiraled out of control following widespread prescribing of powerful pain medications beginning in the 1990s. Since then, it has often been viewed as a public health crisis afflicting rural, suburban and affluent communities that are largely white.

Englander said the new study suggests that a singular focus on opioids may cause clinicians to overlook complexity of issues facing many populations, including people of color, who may also use other substances.

“Centering on opioids centers on whiteness,” Englander said. “Understanding the complexity of people’s substance use patterns is really important to honoring their experience and developing systems that support their needs.”